The owner of a Worth County, Iowa Samoyed dog breeding operation who was convicted of animal neglect has been given two years of probation. 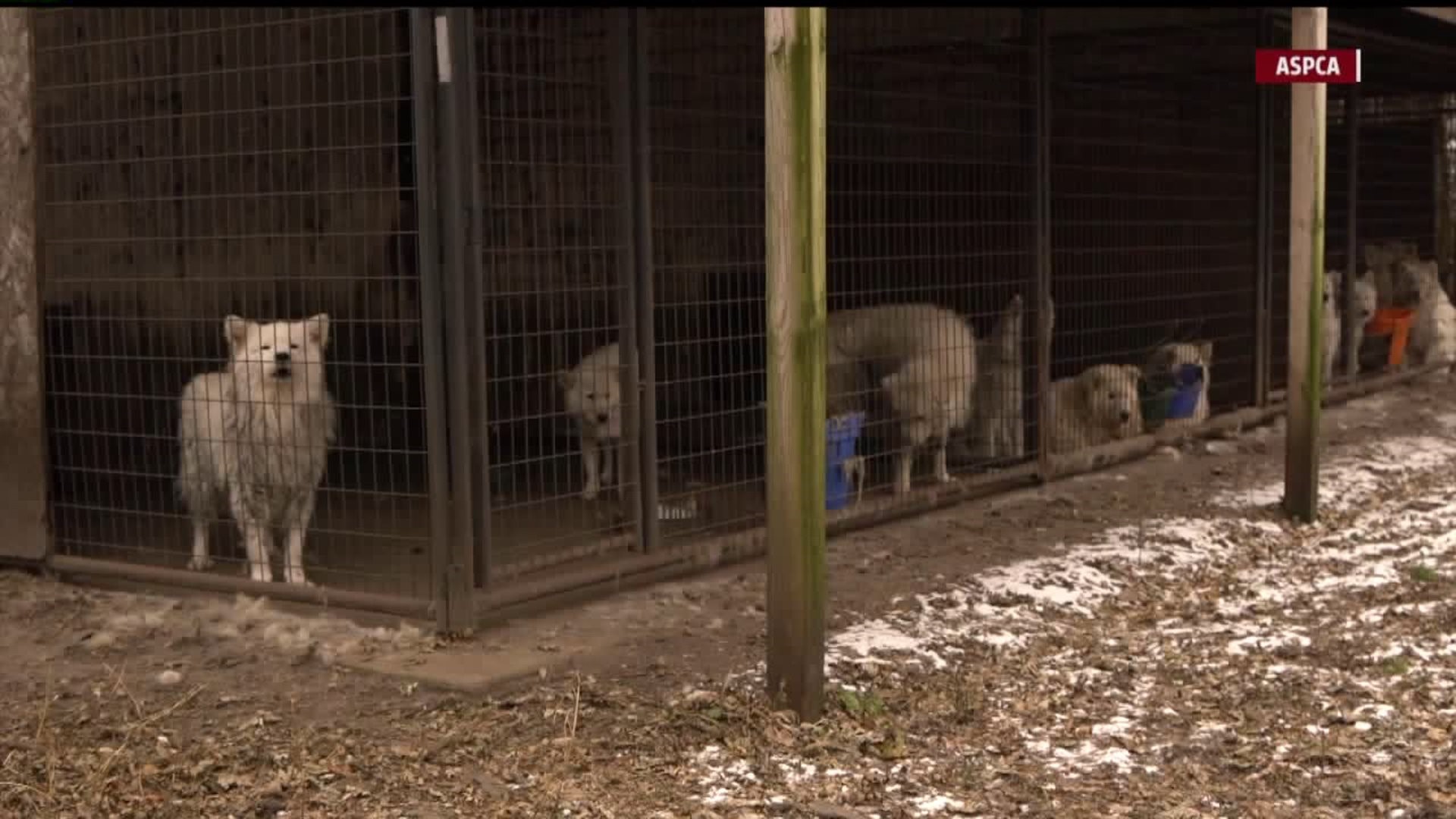 NORTHWOOD, Iowa (AP) — The owner of a northern Iowa dog breeding operation who was convicted of animal neglect has been given two years of probation.

Worth County court records say 66-year-old Barbara Kavars, of Manly, also was sentenced Tuesday to 420 days in jail, suspended, and fined $65 on each of 14 counts. She was found guilty Oct. 18.

Kavars is prohibited from owning and breeding any dogs and can only own one cat during her probation.

Prosecutors say Kavars was holding Samoyed dogs in inhumane conditions when officials raided her operation on Nov. 12 and took about 150 dogs.

Court records say 17 dogs had fur matted by feces, skin conditions leading to fur loss, painful wounds, intestinal parasites and other maladies. One dog had to be euthanized.

Kavars denied wrongdoing and testified she fed and gave water to the dogs every day.