Marijuana will be legal in Illinois in 2020, but what does that mean for federal funded programs under federal law? 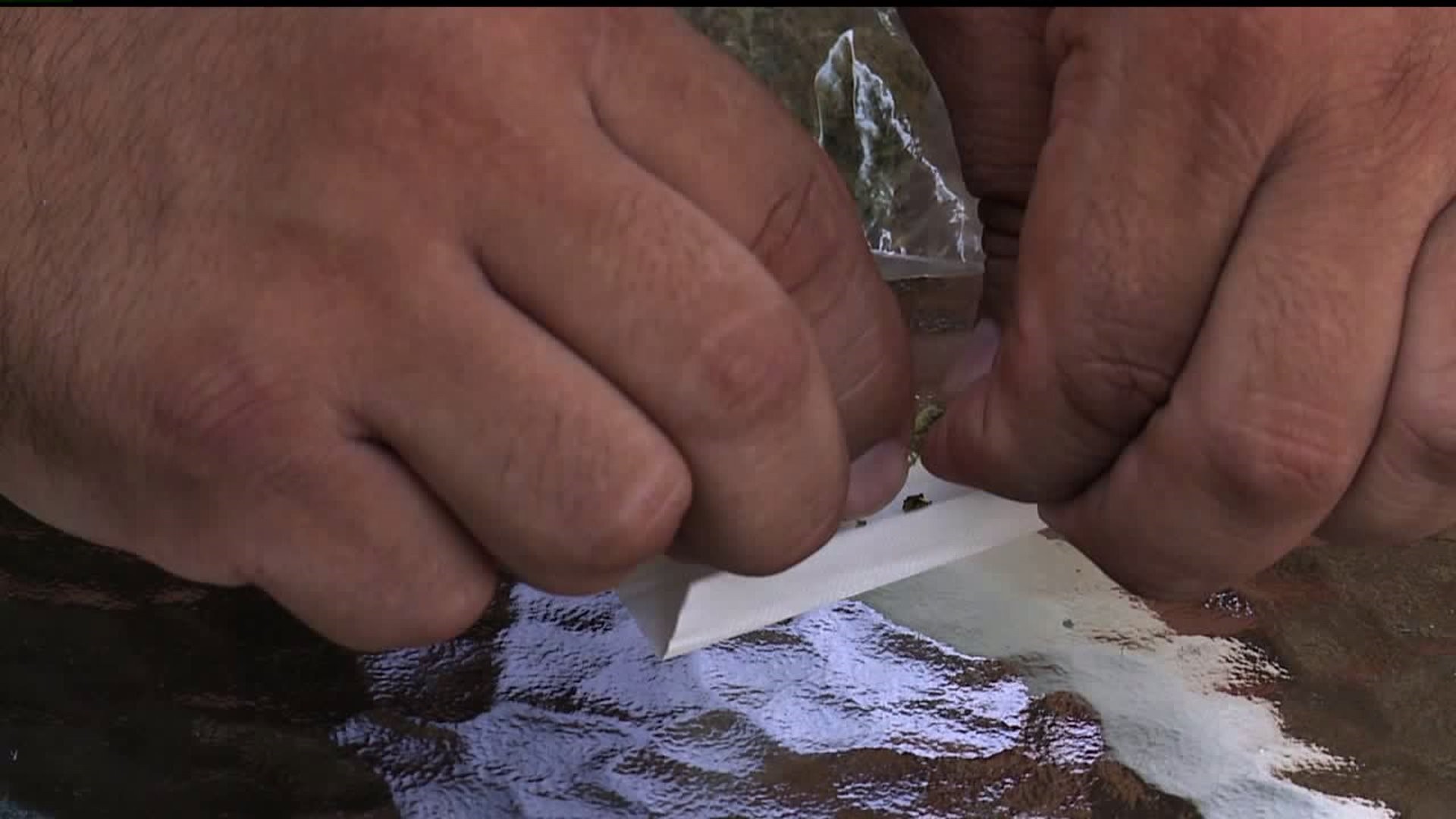 MOLINE, Illinois – The legalization of marijuana in Illinois in 2020 is putting federally funded public housing authorities in a bind.  Currently, it’s against federal and state law to smoke cannabis. But even though marijuana will be legal in the state Jan. 1, people living in local public housing may not be able to light up.

Right now, at Spring Valley public housing complex, a place for low income residents, people can’t smoke cigarettes inside a unit and must smoke outside 25 feet away.  But come Jan. 1, even though marijuana will be legal in Illinois, anyone who lives in public housing won’t be able to smoke the drug inside or out.

“It could be a mess, could be a real mess,” says John Afound, Moline Public Housing Authority President.

Afoun says when marijuana becomes legal in Illinois next year it won’t be allowed in resident homes since public housing is federally funded and they must follow federal rules.

“The conflict between federal and state law is at play here,” Afoun says.

“Federal government doesn’t have it legal so we’re in a Catch 22 because there are some of us who need the medical, “says Spring Valley resident, Debra Crocker.

“I have epilepsy, so it would help me quite a bit if I could use it and I just got over breast cancer so that would help,” says Gloria Anderson, another Spring Valley resident.

“The federal government says that we can adopt a policy that either evicts them or control the use of it,” Afoun explains.

That’s the choice the local housing board has to make for current residents who face eviction now if they’re caught with cannabis, but future residents have to follow a different rule.

“Anyone coming in new - who if there’s an indication that they smoke or have possession - then they would not be allowed,” Afoun says.

But Afoun says with state marijuana records being expunged starting Jan. 1, those who possessed 30 grams or less in the past may be able to get by.

“If there’s no evidence there’s obviously nothing we can do about that,” comments Afoun. “What we don’t want to do is violate anyone’s right … but our obligation is to comply with the rules.”

If the housing board does decide to evict residents they won’t be evicted right away, Afoun says there will be some warnings put in place first.

The Moline Housing Board will discuss what they will put in place at their meeting Monday.  They have until the end of the year to make the decision.