The City of Moline revises their budget

Library staff laid off because of a shortfall in revenue 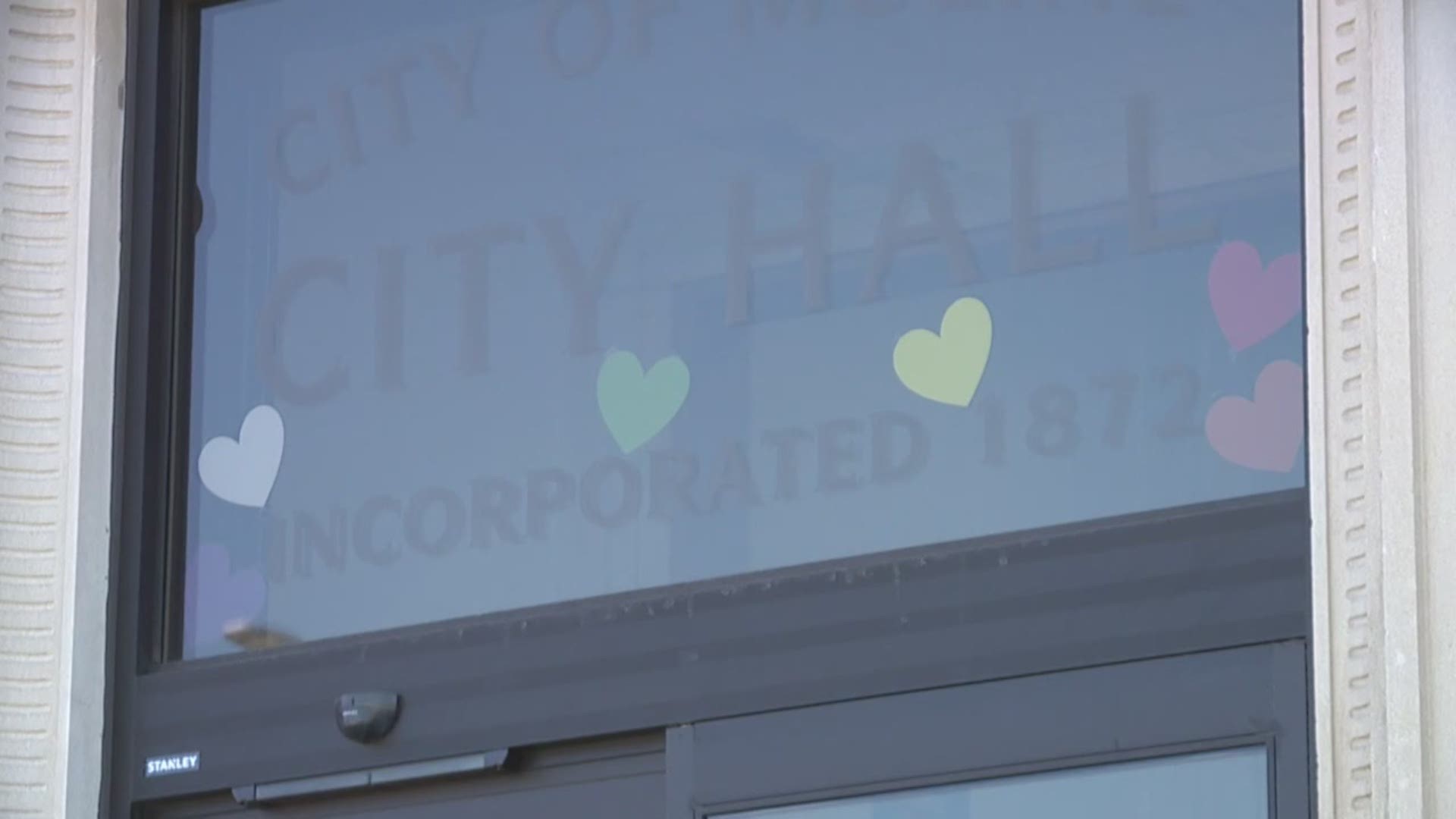 The City of Moline announced a $10 million shortfall in this year's revenue because of COVID-19, forcing city departments to lay off staff.

City of Moline Mayor, Stephanie Acri says, "We're heavily funded by a sales tax and those sales have been depressed because of the stay at home order."

City officials expect to loose millions in revenue, according to the Mayor it could be between $5.8 and $10 million,

The library was notified of a budget shortfall of about $450,000, that's about 10% of their budget. So starting tomorrow staff will be laid off.

In a statement the library said, "We deeply regret the loss of community services this temporary closure brings as well as any hardship this brings to our dedicated and talented staff."

Residents say they are devastated.

Local and avid library user, Elaine Kaple says, ""This is the place that people come to for information."

"Our kids have grown up in this library since they were very little."

The City is revising the budget.

"Right now what we're doing is looking at the budget and trying to absorb all the revenue shortfalls within our own budget," said the Mayor.

Mayor Acri calls it a "balancing game." She says the city is looking at all the options, so residents aren't slapped with higher taxes.

"If we were not to make any cuts to any services, it would be about a 60% increase to our real estate tax and that's not something we want to do."

Third Ward Alderman Mike Wendt says even after the stay at home order is lifted, the city still won't know how many businesses will survive and how many won't.