358,139 in Iowa have tested positive for the coronavirus as of Monday morning. 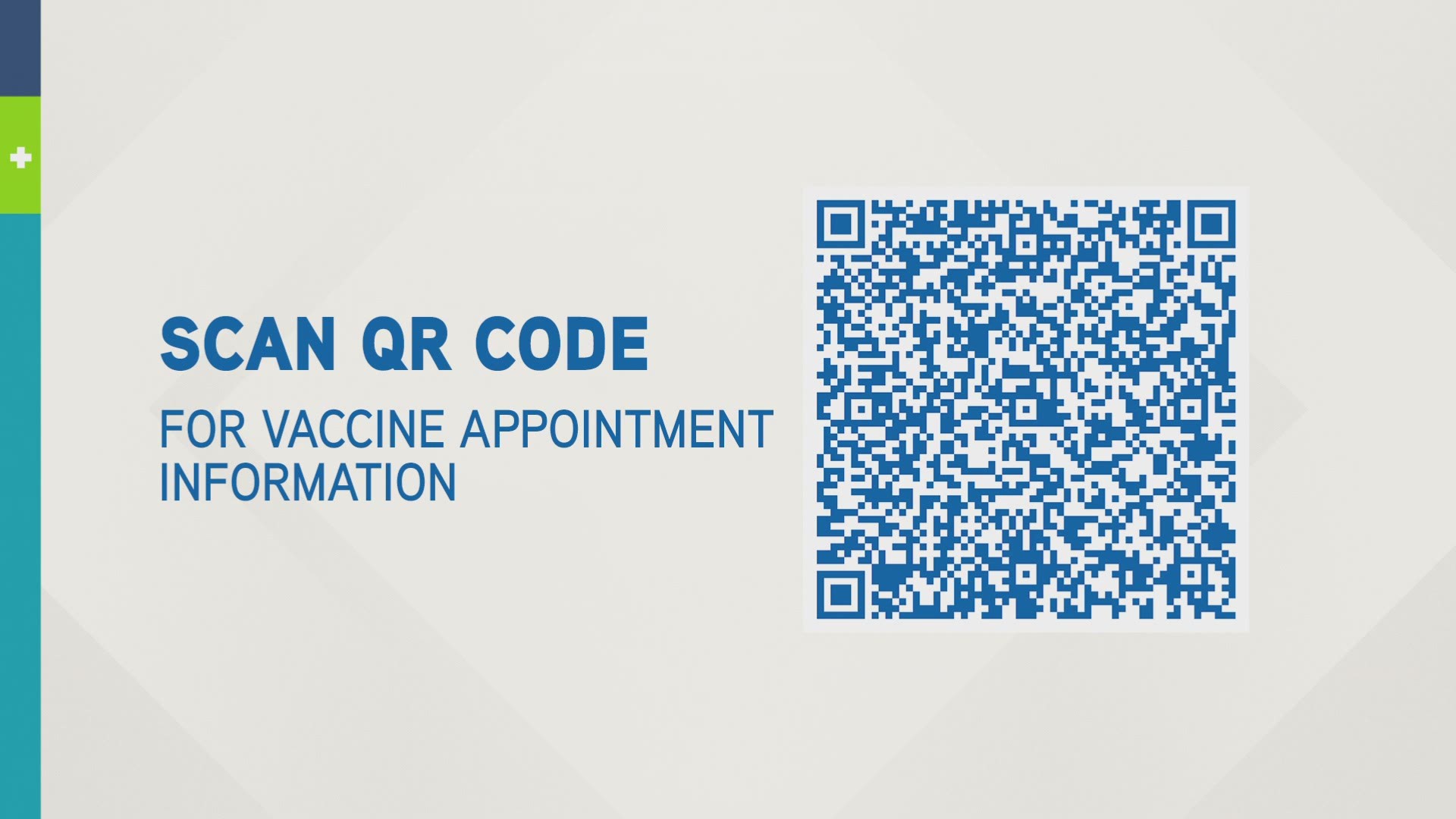 To find out how and where to schedule a vaccine appointment, click here.

Local 5 previously updated data at 9 a.m. each day, but has adjusted the schedule to 10 a.m. based on the state's online reporting time.

These numbers differ since many Iowans have been tested more than once.

More than 4.61 million tests have been administered in the state, including PCR and antigen tests.

5,857 Iowans have died—unchanged for the third straight day.

339,094 Iowans are considered to be recovered from the virus.

NOTE: As of June 30, 2020, IDPH classifies anyone not hospitalized or deceased after 28 days to be "recovered."

The state updated the vaccine dashboard on March 10 to include Johnson & Johnson doses into Iowa's vaccine totals.

A total of 394,466 individuals have started their two-dose vaccine series while 714,892 have completed their full two-dose series. The state's website says 83,685 people are fully vaccinated with the Johnson & Johnson vaccine.

781,224 individuals have been fully vaccinated by the state of Iowa.

Two doses must be administered for an individual to be counted as fully vaccinated for the Pfizer and Moderna vaccines. However, full immunity isn't achieved until two weeks after the second dose.

Johnson & Johnson is a single-dose vaccine, so individuals have full immunity two weeks after that dose.

RELATED: Every adult in Iowa now eligible for COVID vaccine | Here's how and where to schedule an appointment

RELATED: VERIFY: Here's how long it takes to gain full immunity from each vaccine

The record for most hospitalizations was recorded on Wednesday, Nov. 18 with 1,527.

The website says 46 patients have been admitted in the last 24 hours, 57 are in the intensive care unit (ICU) and 14 are on ventilators. 960 ventilators are available.

Three long-term care facility outbreaks have been reported, with 31 total cases among staff and residents. Six residents and/or staff have recovered, according to the state.

The state recently said they will use both "contributing factor" and "underlying cause" when calculating deaths.

Long-term care facilities are removed from being on the outbreak list when no new cases are detected in 28 days. All data, excluding deaths, on the long-term care dashboard are an active number, not a running total, according to the Iowa Department of Public Health.

IDPH announced that several changes to the state website and how LTC data would be reported would start Friday, Jan. 8:

As of noon Tuesday, 535 staff members at Iowa Department of Human Services (DHS) facilities and 347 patients have tested positive for the virus.

Of those cases, 526 staff and 343 patients are considered to be recovered.

DHS reported the death of a second resident due to virus complications on Jan. 7.

"Our hearts go out to the family and friends of the deceased," the agency said in a release on its website.

The document below details outbreaks at each facility and how DHS has responded to the pandemic in real-time. It also includes individuals that are considered to be recovered.

RELATED: Iowa will now include antigen test results in COVID-19 data despite tests being less accurate

Here's a quick look at central Iowa data by county from the coronavirus website:

Counties with the most positive tests as of 10 a.m. on Wednesday, April 14:

Counties with the least positive tests as of 10 a.m. on Wednesday, April 14:

There are 1,024 positive tests pending investigation as of this update.

The coronavirus website now has a dashboard detailing serology testing as well.

Here's a look at the TestIowa assessments taken:

This is where you can find the total number of hospitalized patients and the breakdown of patients in ICU, on ventilators and how many have been admitted into a hospital in the last 24 hours.

RELATED: Granddaughter of COVID-19 patient in nursing home speaks out

RELATED: A week away from retirement, Marshalltown meatpacking worker dies from coronavirus