With 273 confirmed cases among inmates and staff, the prison now accounts for more than 10% of cases in the county 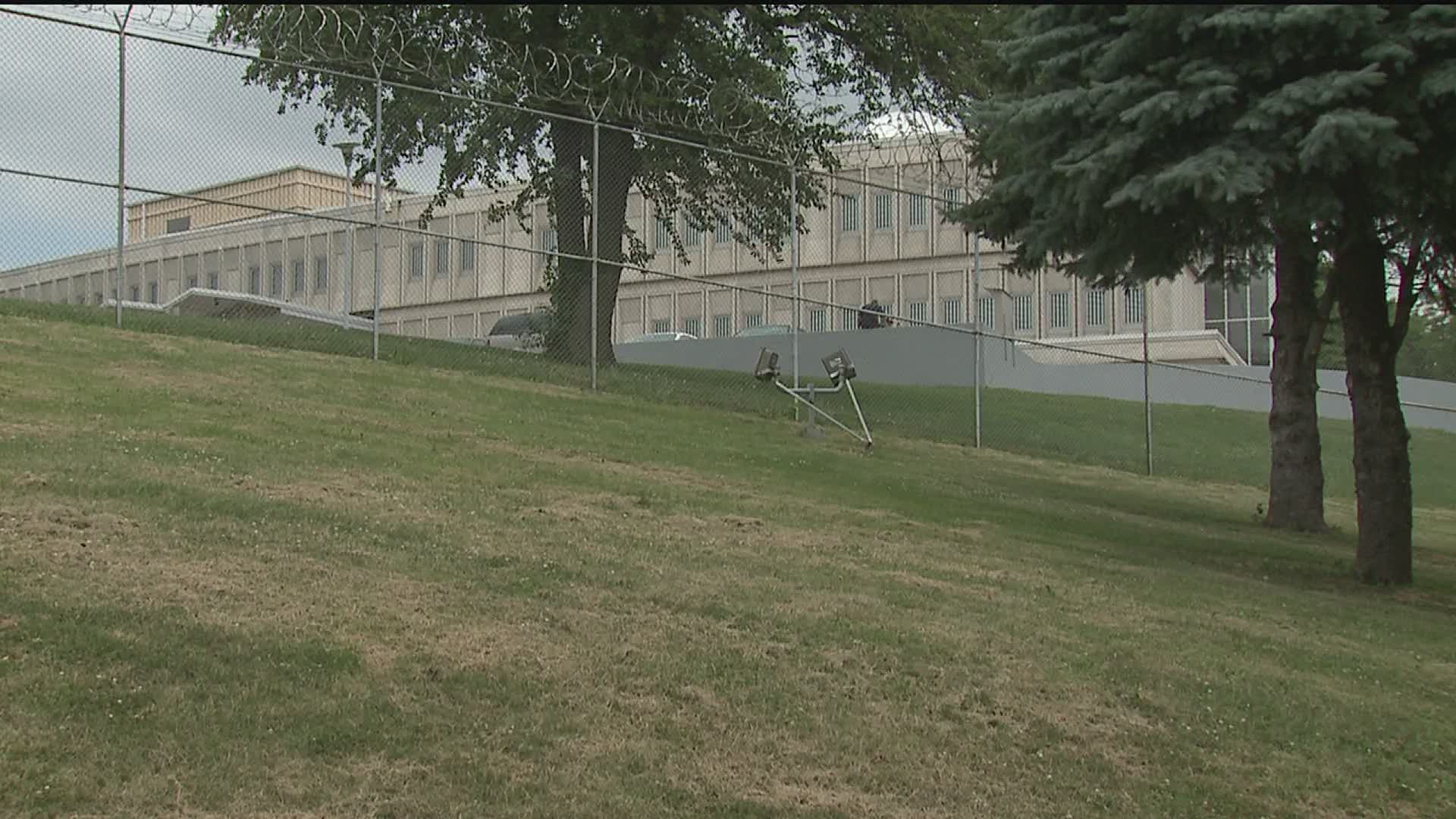 EAST MOLINE, Ill. — An outbreak at the East Moline Correctional Center is driving a surge of new COVID-19 cases in Rock Island County, which crossed into a warning level Friday.

With 273 confirmed cases among inmates and staff, the prison now accounts for more than 10% of cases in the county.

"In recent days our numbers have risen dramatically because of East Moline," said Janet Hill, chief operating officer of the Rock Island County Health Department. "And that is because of their testing procedures. They do mass testing and then their cases come into our reporting system."

According to the Illinois Department of Corrections website, nine staff members and 264 offenders have tested positive for COVID-19. On Monday, 54 of 67 new cases in the county could be attributed to the prison.

"And while people may believe that’s not a particularly big deal because inmates stay in the prison, they don’t go out in the community," Hill said. "But staff members and correctional officers do, and a number of staff members have also tested positive."

In a statement, the Illinois Department of Corrections said it remained "deliberate and aggressive" in its response to the outbreak.

"IDOC's practices are modified based on new information and technology. We continue to review the latest scientific evidence and remain in close contact with correctional agencies across the nation to identify best practices to mitigate the spread of COVID-19 in correctional facilities," Hess said.