Owners of the Aldrich Guest House say they are the first, and only, bed and breakfast to be cannabis-friendly in the state of Illinois. 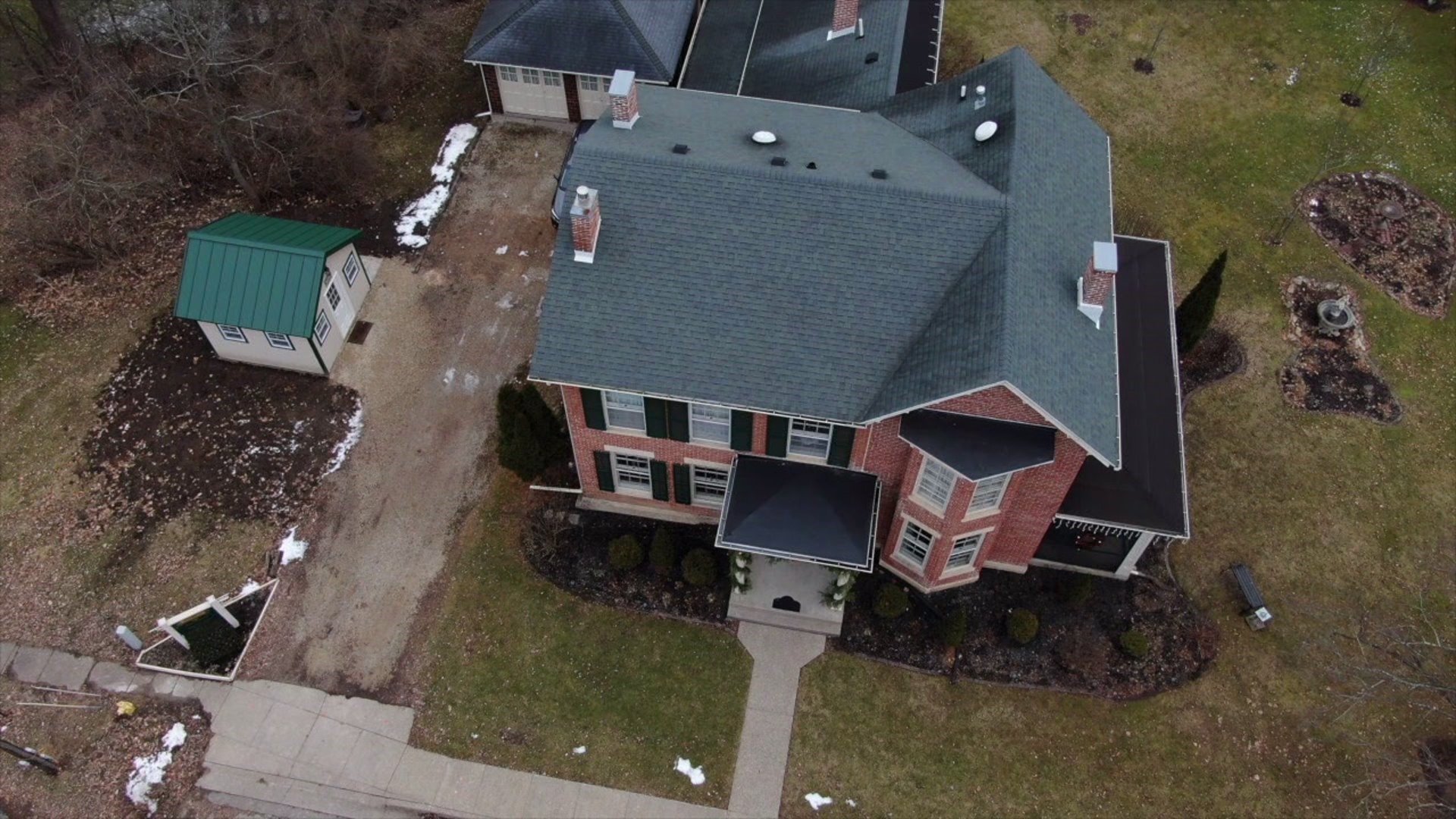 GALENA, Illinois -- Owners of the Aldrich Guest House say they are the first, and only, bed and breakfast to be cannabis-friendly in the state of Illinois.

Together, Robert and Douglas Mahan have more than 50 years in the hospitality industry. In the years leading up to the legalization of recreational marijuana, Robert said he knew he needed to prepare a way for his bed and breakfast to stand out.

As of January 1st 2020, Robert and Douglas opened their home's latest addition - The Potting Shed. It's a fully-insulated shed furnished with couches, WiFi and a TV.

"(We) definitely tried to think of all the things that you would need in there," said Douglas.

Inside the shed, guests can also find snacks for purchase, glass pipes and vaporizers for rent, grinders and even lighters.

"When you're here, you're being taken care of from beginning to end," said Robert.

"When people come to stay at Aldrich Guest House, they expect that kind of higher level, they expect more," Douglas echoed.

Vaporized marijuana pens are allowed to be smoked inside the shed. However, due to the Smoke Free Illinois Act, any cannabis that is lit on fire must be smoked on a back patio outside the shed.

The Mahans said they wanted to treat their marijuana-smoking guests the same as any other guest. They said creating a designated space for smokers will prevent guests from sneaking around regulations.

"Now (marijuana smokers) have a place that’s very open and accepting. So they have a place where they don’t have to hide," said Douglas.

"This is going to make sure that at least the guests that are staying with us have a legal, responsible environment to consume," said Robert. "They're not going to have to be sneaking in Grant Park. They’re not going to drive out to a land and water preserve and consume, then drive back. So it’s keeping our guests, doing the right thing, and making it easier for people to do the right thing."

A couple from Moline was the first to use The Potting Shed on New Years Day. They denied requests for comment on camera, but said they booked a reservation specifically to use that amenity.

"I do think a lot of stereotypes are going to come crashing down as people kind of 'come out' as cannabis consumers," Robert said. "The reservations that we’ve gotten that have specifically mention The Potting Shed, have come from people who are retirement age and older."

With the Aldrich Guest House centrally located in Galena, Robert and Douglas said they expect more guests to come in from prohibition states like Iowa and Wisconsin.

"It’s coming to Illinois no matter what. So it’s going to happen no matter what," Douglas said. "This is just one more thing that we can have for our guests to create that experience."

For more questions regarding rules and regulations at the Aldrich Guest House, click here.