Demolition was supposed to start this month until the Rock Island Preservation Society stepped in. 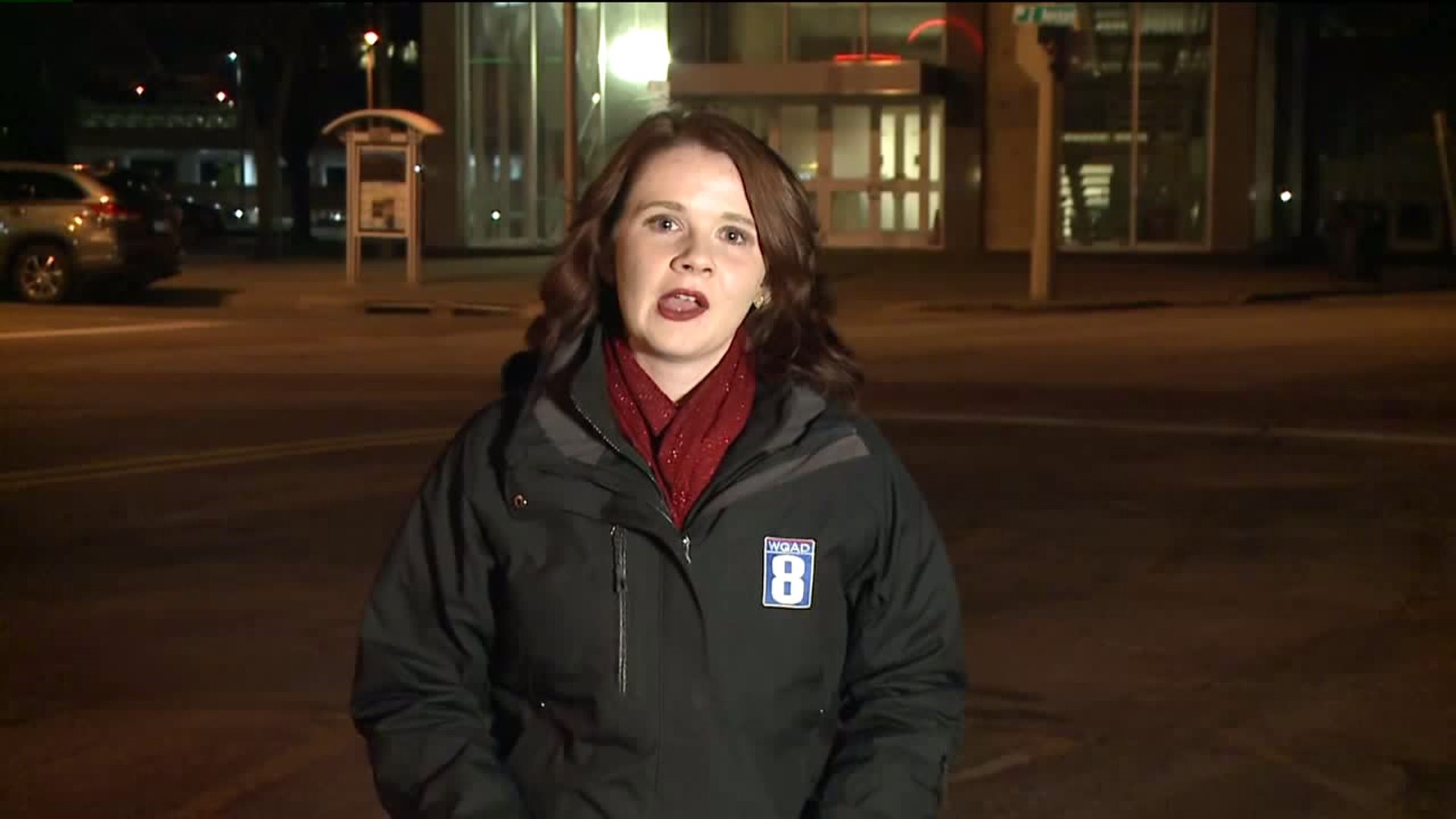 ROCK ISLAND, Illinois-- A 60-year-old building in downtown Rock Island is set for demolition, but that plan is facing opposition from a preservation group who says there is architectural significance left to save.

The former First National Bank on 17th Street needs a new HVAC system, boiler and windows, among other repairs, according to Sharon Snawerdt, a spokeswoman for Modern Woodmen of America, which owns the building.

Snawerdt said the needed updates and renovations aren't cost-effective. Due to the price of restoration, Modern Woodmen Bank had planned to demolish the building later this year and keep the land for redevelopment, according to Snawerdt.

Now, the Rock Island Preservation Society is stepping in. It's filed an application with the City of Rock Island to make the building a landmark.

Though the building is already on the National Register of Historic Places, it isn't protected from demolition, according to Linda Anderson with the preservation society.

But, with a landmark status, any changes to the building's exterior must be approved through the city's preservation commission, Anderson said.

"In the 1960s, the international style was really new and it was coming here with architects from Chicago," she said.

The landmark application will first be reviewed by a subcommittee of the preservation commission. That subcommittee is expected to be formed at the commission's meeting on Wednesday, Oct. 16.

After that, there will be a public hearing on the application before the commission votes on it. If approved, Modern Woodmen of America would have the opportunity to appeal the status with the city council.

Snarwerdt said demolition will likely be held up until early next year while they work through this process.