What ‘making it’ really means to musicians

The Country Music Association Awards is the one night each year where the world’s most recognized country music stars gather in Nashville, Tennessee to pu... 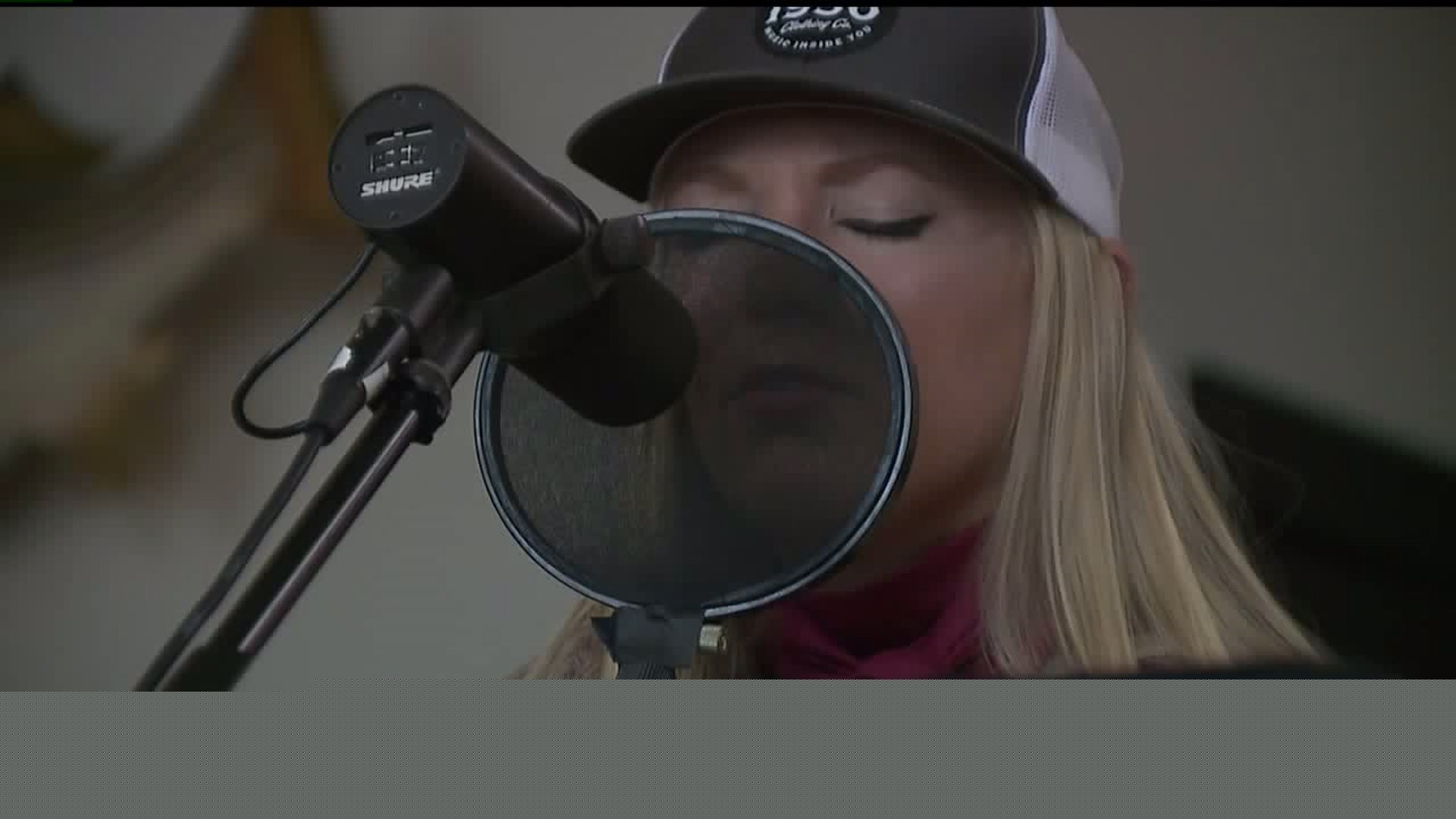 The Country Music Association Awards is the one night each year where the world's most recognized country music stars gather in Nashville, Tennessee to put on a show for the biggest fans.

From stars who have made it to the big stage, like Aledo-native Margo Price, to musicians at different stages in their careers like 26-year-old Angela Meyer and nine-year-old Mason Hanson - "making it" carries a different meaning.

"You're your own booking agent, website designer... your own wardrobe designer," Meyer explained. "There's so many different titles you do, so it's hard to be good at all of those things."

She says it's your work ethic that separates the "cream of the crop" from the rest.

And Hanson, he's been playing and practicing since he was six years old.  He's taking advantage of growth spurts that allow him to reach new frets he couldn't reach before.

"When I first started I couldn't stretch my fingers out longer," he said.

The drive comes from within, but the inspiration comes from musicians who came before.

Meyer remembers opening for Price back at the Redstone Room at RME back in 2010.  "I remember her saying to me, you're going to make it," said Meyer.

But "making it" holds a different tune for each musician, whether you're playing a show in Nashville or practicing back at home.

"I either want to be a rock star or a person who makes iPads and phones," said Hanson.

"Putting out something that means something to me and connect with other people," said Meyer.

Meyer's latest song release is called "Places I Can't Go Anymore," which was released the same week as the 53rd Annual CMA Awards.

Tune into WQAD at 7 p.m. to watch the CMA Awards LIVE on Wednesday, November 13.