Your new “Bachelor” is both a fan favorite and a shocker. 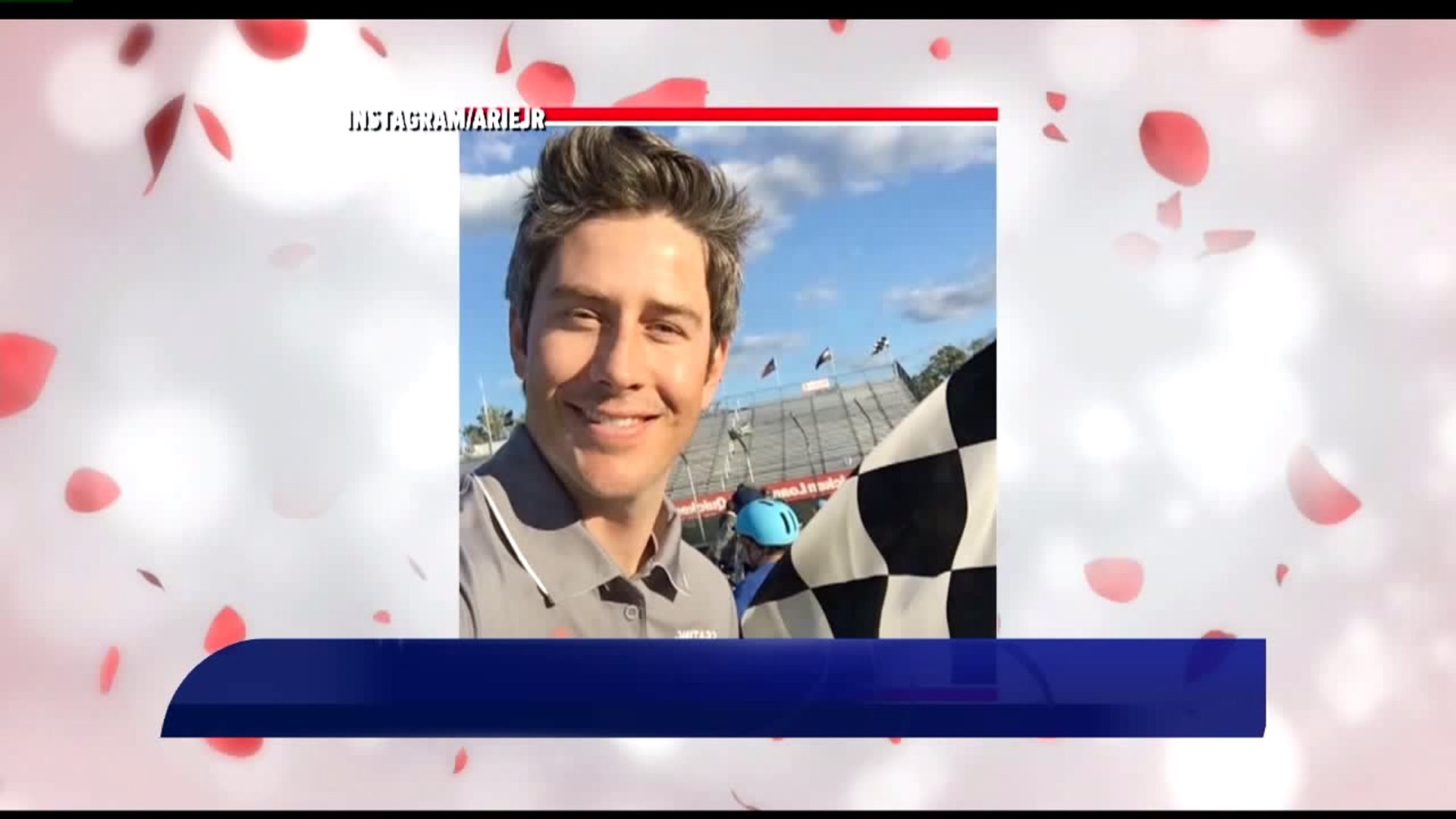 (CNN) -- Your new "Bachelor" is both a fan favorite and a shocker.

Arie Luyendyk Jr. was announced Thursday as the next man to hand out roses on the ABC reality show.

If that name doesn't look familiar, think back to "The Bachelorette" season 8 in 2012 when Luyendyk Jr. was the runner up who vied for the heart of Emily Maynard.

It had been expected that the new "Bachelor" would be chosen from Rachel Lindsay's season of "The Bachelorette" which just ended.

The announcement of Luyendyk Jr. as the new suitor was made on "Good Morning America."

Luyendyk Jr. said he had stayed in touch with the "Bachelor" franchise producers over the years.

He said he was a bit skeptical about whether it would happen, but it works for him.

"This just fit perfect," he said. "The timing of this really fit for me."

The son of two-time Indianapolis 500 winner Arie Luyendyk, he's also a race car drive and told "GMA's" Michael Strahan that he hadn't even told his family he was in negotiations to be the next "Bachelor."

"I kind of kept things really under wraps just because I didn't know how this would turn out," he said. "This was kind of a quick turn of events and my family doesn't know. Now they know."

As for what he is looking for in a woman, Luyendyk Jr. said "independent, strong but then still gentle."

He appears to be settling into the role and on Thursday he tweeted a photo of himself holding a rose saying "And now it all feels very real! #TheBachelor."

In 2015, former "Bachelor" Sean Lowe and Luyendyk Jr.s' friend told "Dish Nation" his race car driving buddy was actually supposed to be on the show season 19 but ABC executives nixed it and went with Chris Soules instead.

Season 22 of "The Bachelor" starts in January.