She may be in her eighties now, but former pin-up and burlesque star Tempest Storm still makes heads turn. 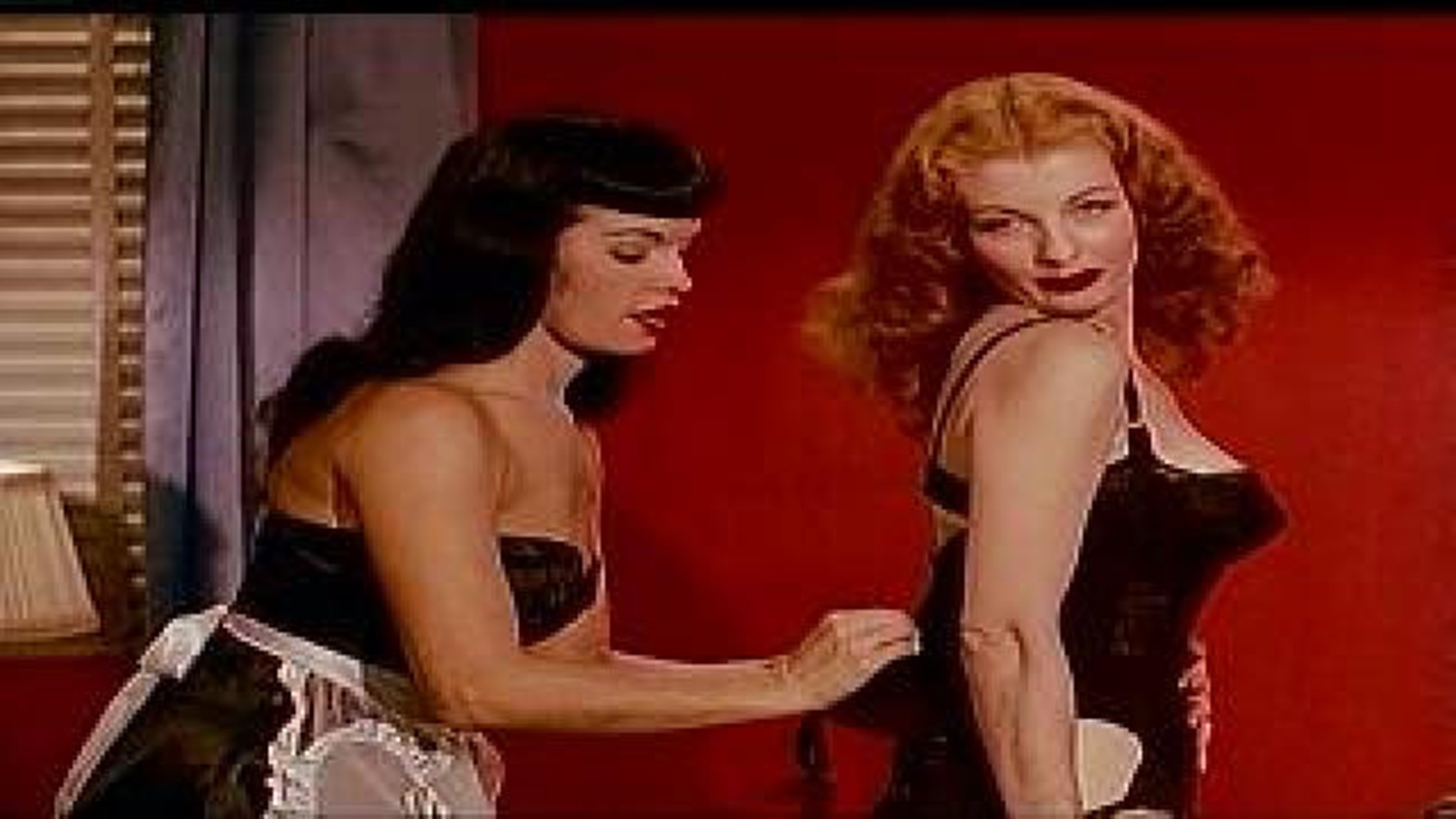 She may be in her eighties now, but former pin-up and burlesque star Tempest Storm still made heads turn as she walks through the lobby of the Hotel Blackhawk Friday, November 22, 2013.

She was in town to take part in the first Iowa Burlesque Festival.

"When I first started, I had to rehearse and rehearse," Storm told News 8. "I had great costumes, terrific music and production numbers."

Born in Georgia, Storm (her stage name) went on to star in burlesque shows on the west coast and in Las Vegas, appeared in movies and became a sex symbol in the '50's and '60's.

Her boyfriend for a time? Elvis Presley.

"Elvis the Pelvis," she laughs. "It was 1956. I was appearing at The Dunes Hotel in Las Vegas, which is now the Bellagio. We had a burlesque review and he came to see the show. He came over and sat down - he had the most beautiful eyes - and we got into a relationship and it was absolutely fantastic. He was a real Southern gentleman.  Very polite."

"I met him in 1957 when he was a senator," she said.  "It was a great relationship. He was a great man in his politics and everything. I hadn't seen him for years, and the last time I saw him, I said, 'You're going to be President,' and he said, I hope you're right!'"

She says her star power on stage helped to even the playing field off stage.

"I was just as powerful as these men were, so I didn't take a back seat to them even though they were powerful men," Storm said.

"I'm very honored that I got to know JFK and Elvis," she continued. "I have great memories of them - private moments we had. Both gentlemen, absolutely.  Wonderful men."

It's stories like these, and Storm's past stage performances, that have endeared her to current burlesque dancers who are happy to welcome an idol for the burlesque festival.

"They always say I'm a great inspiration to them and I'm honored," Storm said. "I think they're doing a great job trying to keep it alive."