A man died in a work-related accident, according to the Clinton County Sheriff’s Department. 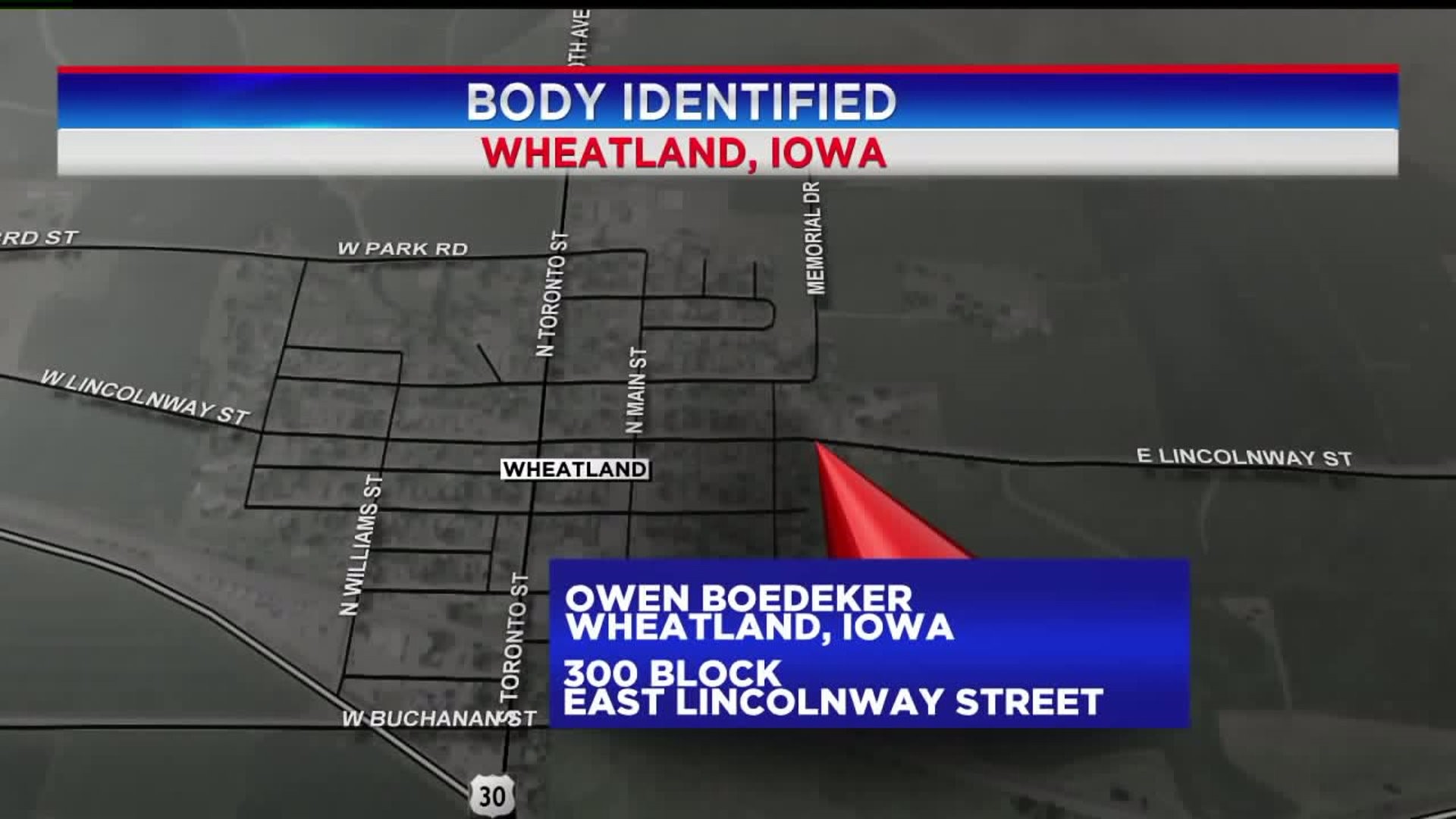 WHEATLAND, Iowa -- A man died in a work-related accident, according to the Clinton County Sheriff's Department.

Chief Deputy Steve Diesch said the accident happened while a man was working on a skid loader shortly before 10 a.m. Monday, December 2.  A skid loader is an engine-powered machine that has lift arms used to attach tools or attachments, like pallet forks or buckets.

Crews were called to a business in the 300 block of East Lincolnway after a boom came down onto the worker, said Chief Deputy Diesch.  Diesch said 75-year-old Owen H. Boedecker from Wheatland was declared dead at the scene.