A vision to build a single family home now has to become a multi-family complex. 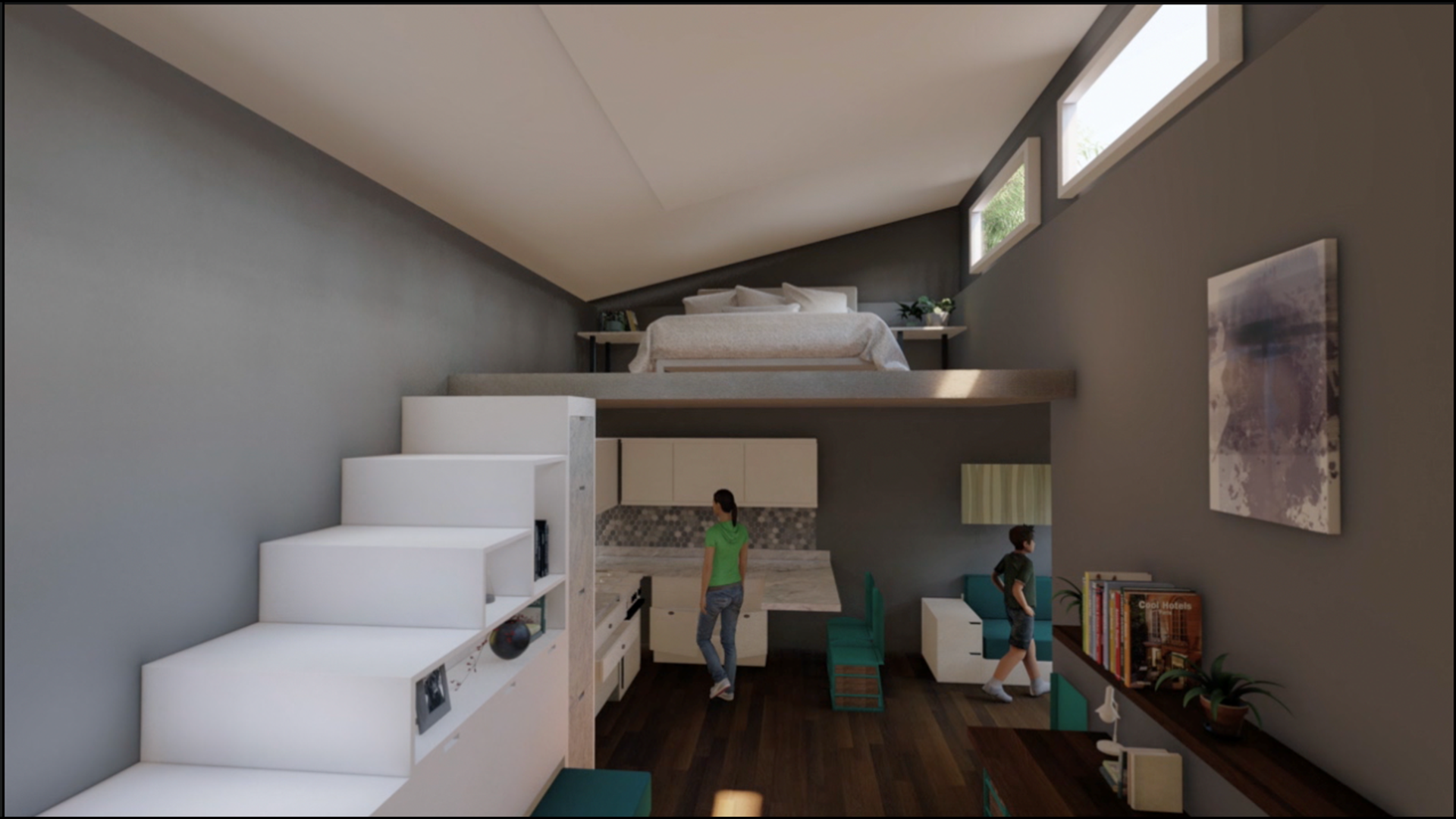 DAVENPORT, Iowa —  A non-profit says a miscommunication with the City of Davenport is changing their plans to help people struggling with an addiction.

One empty lot off 7th Street will be home to two graduates of the One Eighty program. But the original idea was to have one graduate live on the site.

"I lived independent my whole life until addiction finally took over and took everything I had," says Kenny Thrower, a graduate of the One Eighty program. He will live on the 7th Street lot once construction it's complete.

"I heard tiny home and thought "eh, that doesn't sound very interesting at all"," Thrower says. "But I did research on it and there are just so many things you . can do with a tiny home."

Construction on two 300 square foot spaces should have broke ground this spring.

"We were originally just going to put one here," says Rusty Boruff, One Eighty Program Director. "But now we're going to put two tiny homes and they'll be back to back (a duplex)."

Boruff says he wanted one single family home on the 7th Street lot for graduates to learn home ownership.  A year and dozens of renderings later, the City said the home must be "multi-family" to fit zoning codes.  Boruff says that was never communicated.

"There are hundreds of other vacant lots in the Center City that can accommodate new single family dwellings, including "Tiny Homes"."

"Even today I had to turn down a free property because it would require to build two tiny homes on it, not one," Boruff explains.

He says he turned down a lot off Kimberly Downs Road because it wasn't large enough to fit two homes anyways. But Boruff plans to expand the tiny homes concept on a lot off 8th Street.

For the 7th Street lot, Boruff says there's a benefit - he can have two graduates live in the space instead of one.

"I just want something I can call home and be home again in my life," Thrower says.

Boruff says some construction will start in the coming weeks.  The first tiny homes plan to be complete in October.