Davenport officer shot in ambush is out of the hospital 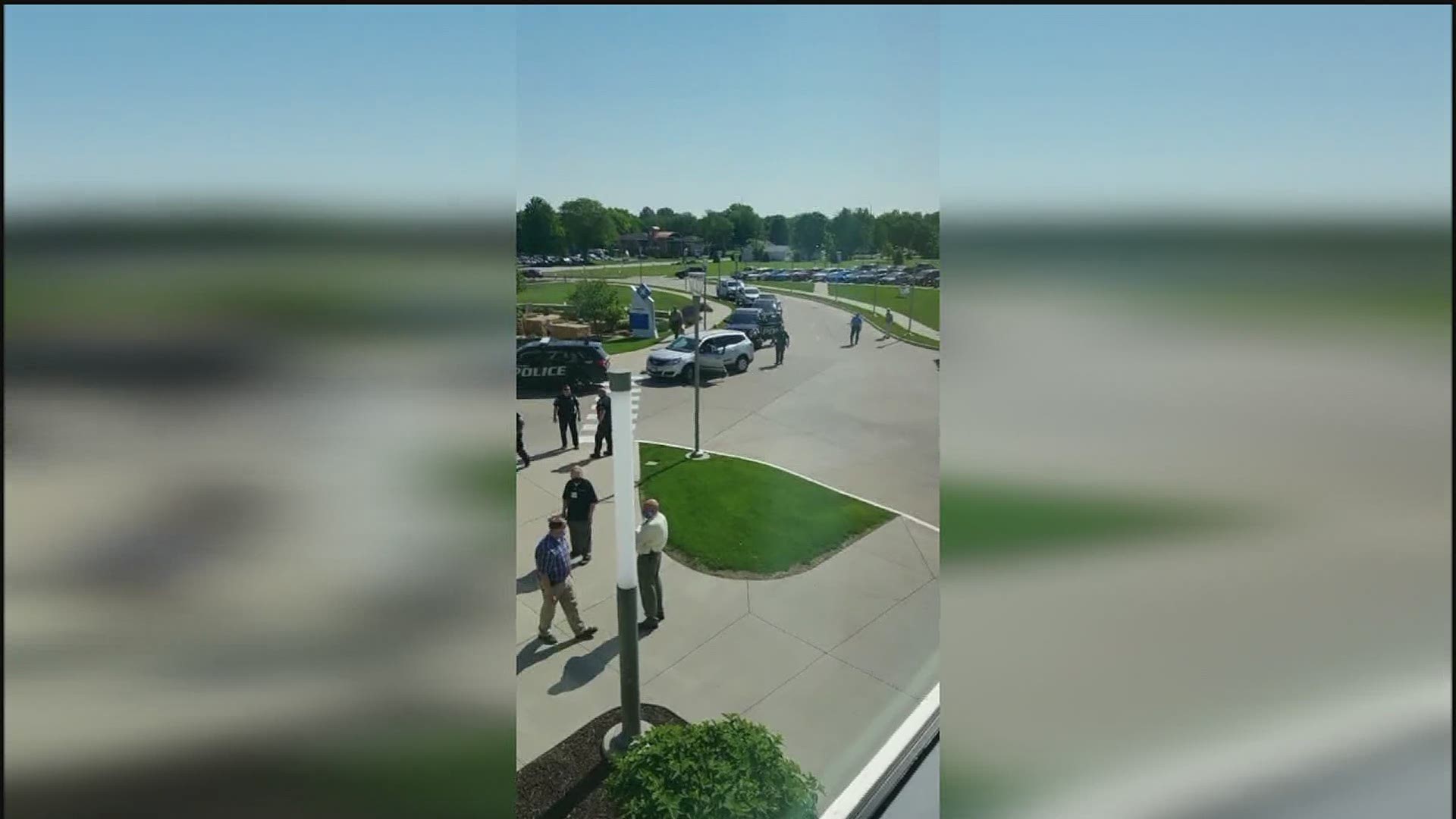 DAVENPORT, Iowa — The Davenport officer that police say was shot in an ambush, was released from the hospital on June 2.

RELATED: Curfew implemented for several cities in the QC area 'until further notice'

The injured officer was shot early on June 1 near 15th and Myrtle.

Police say he and two other officers were in an unmarked truck when they were ambushed and shot at least 13 times.