The Davenport Civil Rights Commission has elected a new chairperson amid conflict over who actually belongs on the commission. 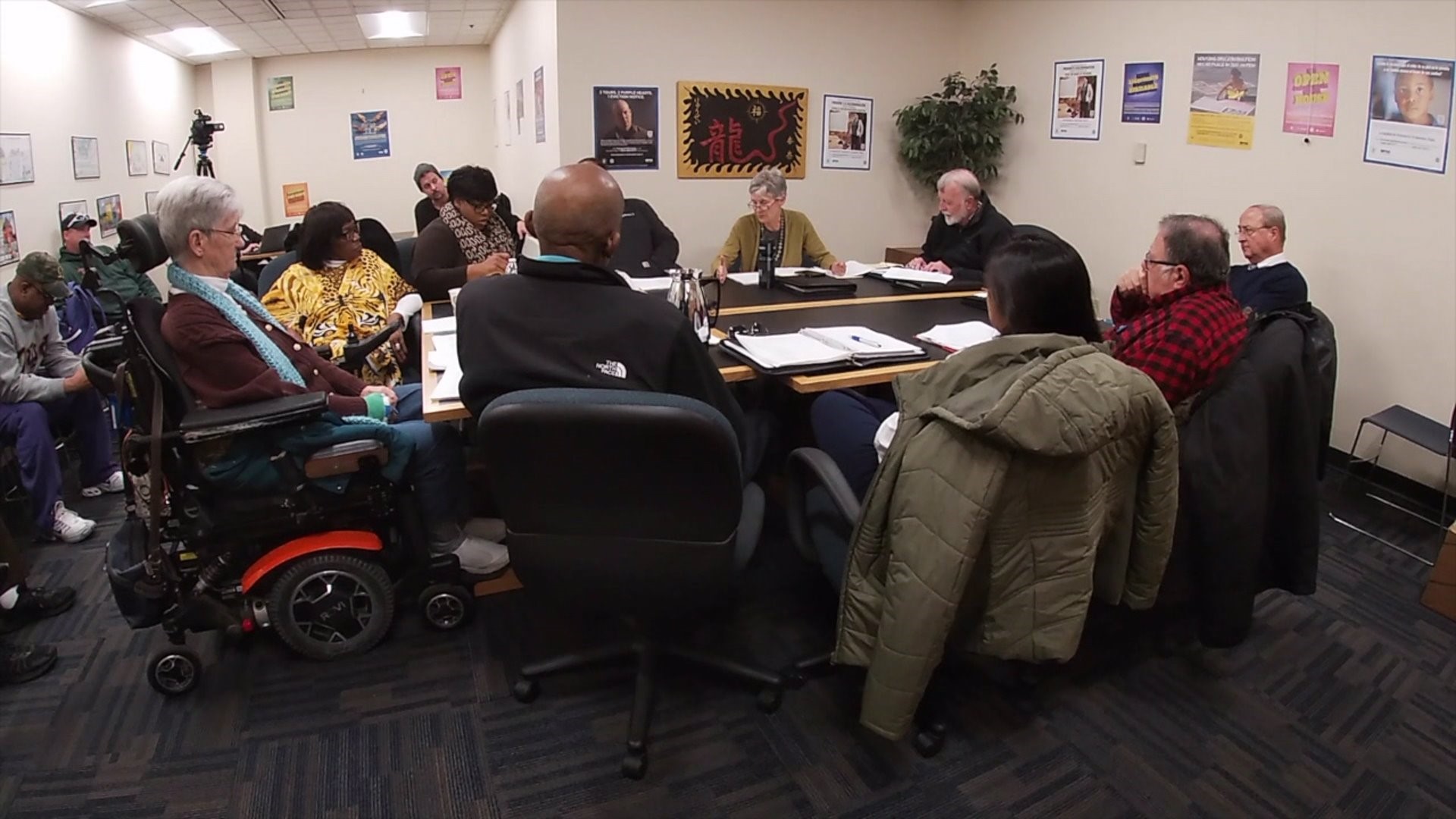 DAVENPORT, Iowa -- The Davenport Civil Rights Commission has elected a new chairperson amid conflict over who actually belongs on the commission.

Five members of the seven-member commission voted for Janelle Swanberg to serve as the new chairperson. Swanberg is one of three new commissioners appointed by outgoing Mayor Frank Klipsch on November 26. The other two new appointees are Richard Pokora and Henry Karp.

Lee Gaston and Ruby Mateos also remain on the commission.

Three commissioners whose terms expired on November 30th, 2018 also attended the meeting. Susan Greenwalt, Helen Roberson and Clyde Mayfield dispute what the Davenport Municipal Code says about the mayor's power of appointment, with the support of the Civil Rights Commission Director Latrice Lacey.

Nicole Bribriesco-Ledger also attended the meeting. She filed a lawsuit after her dismissal in April.

Two hours after the meeting began and after several of the old commissioners had filtered out of the room, Swanberg adjourned the meeting but with little clarity on who will be attending next month.