Throughout the video, Kelly taunts officers and refuses to step outside.

[Editor’s Note: The video below contains language that may not be suitable for all viewers]

CEDAR RAPIDS, Iowa — A woman live-streamed herself harassing Iowa police officers at a Cedar Rapids cafe on Nov. 6, just days after two Des Moines officers were shot and killed while sitting in their squad cars. (UPDATE:  Since this story posted, the video has since been deleted from her page)

In the video, the woman later identified on Facebook as Melyssa Jo Kelly is standing in Brewhemia cafe and mentions the black band around the officer’s badge.  A black band around a badge signifies mourning for officers who have lost a fellow officer in the line of duty.

Kelly begins the video by pointing out the female officer’s badge, and alludes to the police-involved shooting of Jerime “Danky” Mitchell, a 37-year-old who was shot by a Cedar Rapids officer on Nov. 2 following a traffic stop.

“She doesn’t give a s**t about the man who is in critical care at the University of Iowa Hospitals and Clinics with a bullet in his neck from one of the wonderful and vicious thug brothers in blue,” said Kelly.

Throughout the video, Kelly taunts officers and refuses to step outside. Kelly had been asked to leave by the cafe’s owners, but refused. The officer then gives Kelly a verbal trespass warning on camera.

When Kelly continues to taunt both officers and the cafe attendant, she tells the officer, “Don’t pretend like you serve and protect, you b***h… out of my way, popo.”

As of Saturday afternoon, Nov. 12, the video has been viewed more than 160,000 times. Despite her public outcry for an “audience,” when the Cedar Rapids station KWWL posted the video, Kelly shared it with the simple caption, “Wow. Must have been one hell of a slow news day.”

Court records show that a 65-year-old Melyssa Jo Kelly has been ordered to pay fines in Iowa for at least four counts of disorderly conduct, two counts of interference with official acts and one count of trespass. 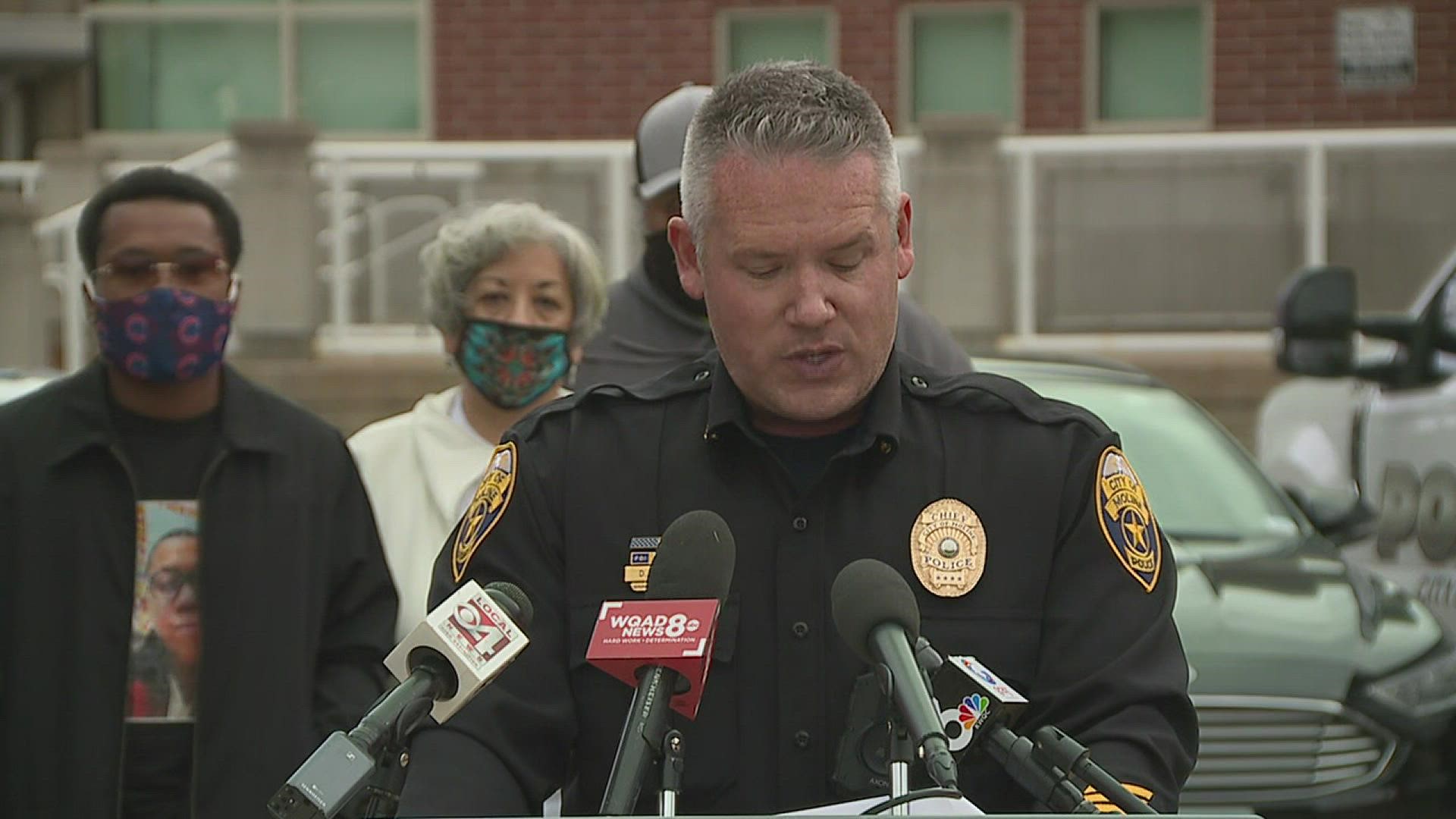