Witnessesses describe how the Davenport stabbing suspect was arrested in Reynolds

Police and witnesses say a man, charged with murder in Scott County, managed to get a ride and a cigarette from local people before he was captured in Reynolds,... 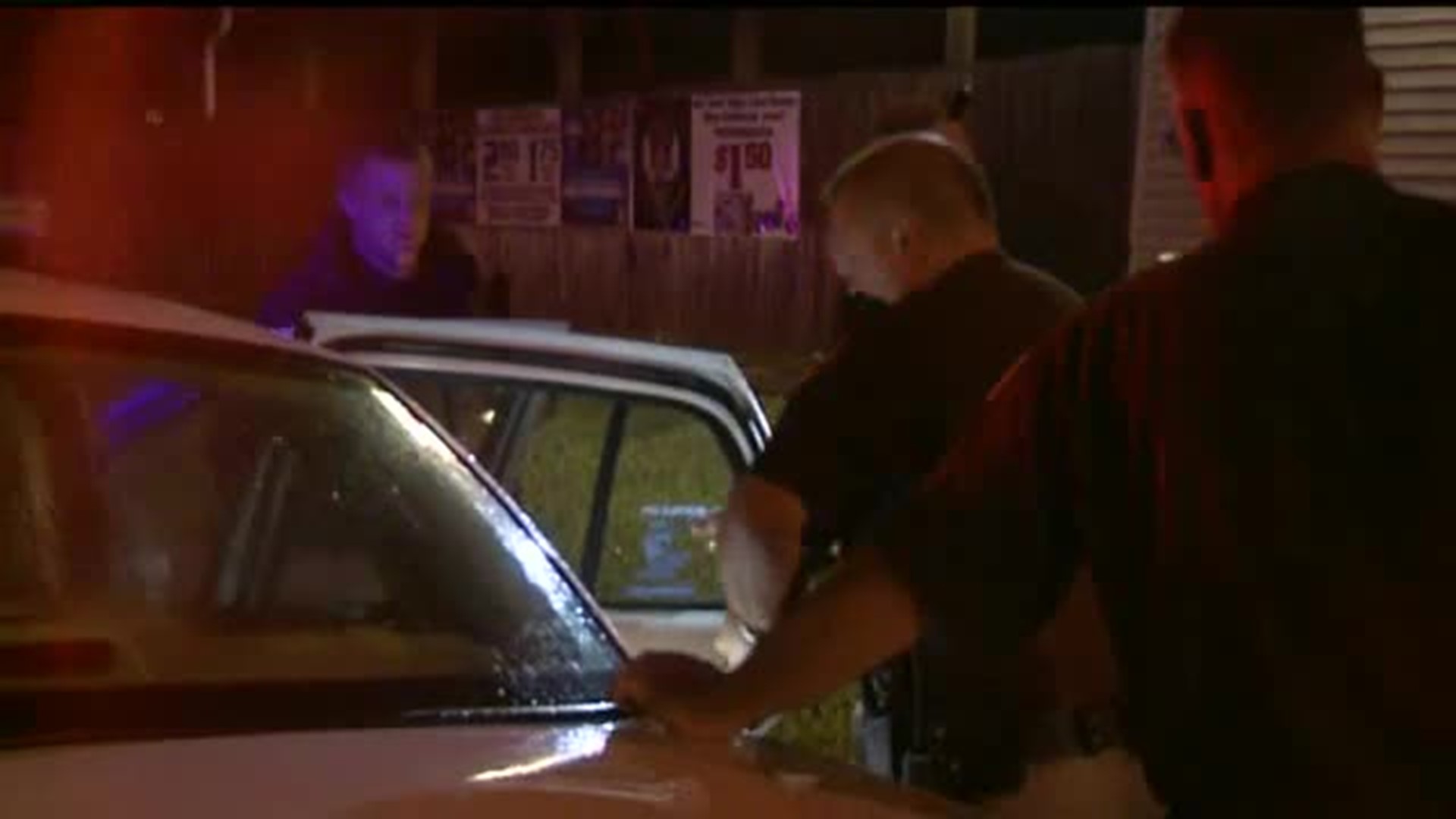 The 24-hour manhunt for murder suspect Gary Michael Fortune ended September 9, 2014, when police arrested him at a bar in Reynolds, Illinois.

Fortune, 48, was suspected of stabbing a Davenport couple on Monday, September 8.

Betty Simmons, 61, died of her injuries and her husband, 52-year-old Jack Simmons had surgery after he suffered life-threatening injuries according to Davenport Police Captain Dale Sievert.

According to Mercer County police, on September 9, Fortune was found hiding in an empty house for sale on 170th avenue. The homeowners came home for a final walk through and discovered him hiding in a closet.

Fortune then ran off and hid in a barn across the street. Mercer County police said the barn later caught fire, they are not sure yet if Fortune was the one who started the fire.

When the Reynolds fire department arrived on the scene of the fire, Fortune jumped into a fire truck and asked for a ride back into town. After the fireman dropped Fortune off near the fire station, Fortune walked to Jeronimo's bar at 301 West Main Street and asked to use the restroom.

"He asked if anybody at the bar had a cigarette and I walked down and gave him one," said Gina Saddoris, the bartender at Jeronimo's. "He was very nice, tried to pay me for [the cigarette] and I said no I didn't want any money for it. And he said, 'Okay thank you ma'am,' and got up and walked outside."

Just after that, Saddoris said police came in and told them to stay inside and to lock all the doors.

"We hurried up and turned [on the TV] and saw his picture," said Saddoris. "My husband pointed up there and said, 'oh my God that's the guy that was just sitting in the bar.' And I turned up and looked at the TV and said, 'Wow, that is him.'"

Saddoris said her husband immediately told police about Fortune and led them through the bar to the back door.

"As soon as they opened the door, he was out there sitting at our picnic tables smoking one of his cigarettes," said Saddoris. "They just put him on the ground and arrested him and that was it."

Fortune was held in the Scott County Jail without bond.  He faced a slew of charges in connection with the activity in Reynolds, and one count of first-degree murder in Scott County.

editor's note:  Ms. Saddoris' last name was misspelled in the original version of this story.  We apologize for the error.