Two men were taken into custody on burglary charges in Whiteside County. 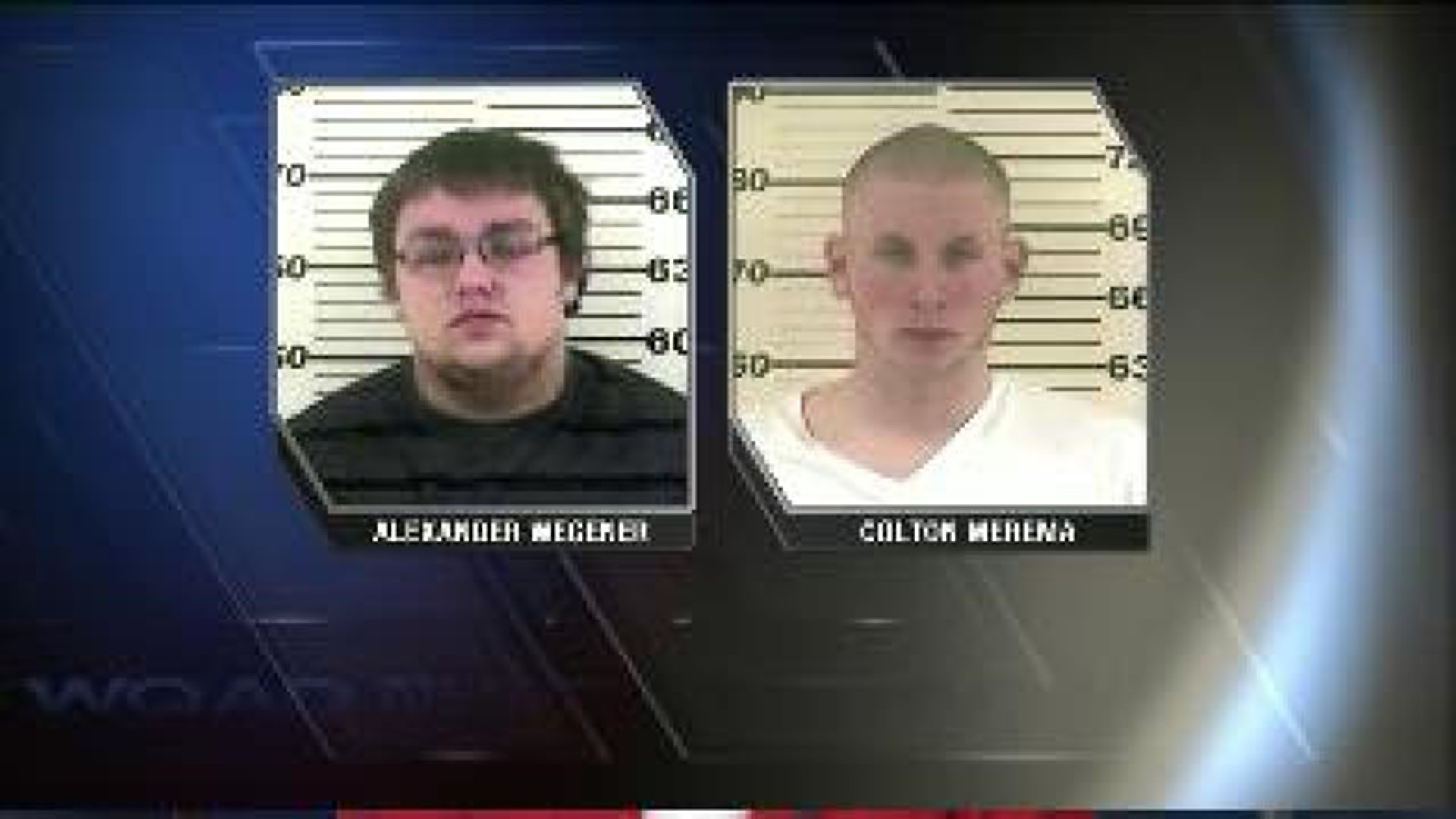 Two men were taken into custody on burglary charges in Whiteside County.

Morrison Police said that on Tuesday, February 25, 2014 shortly before 1:30 a.m., an alarm at the Morrison Community Federal Credit Union was sounded. The credit union, located on East Main Street, had been broken into but nothing was taken.