The professors were caught “Breaking Bad” after police investigated reports of an odor in the campus science center. 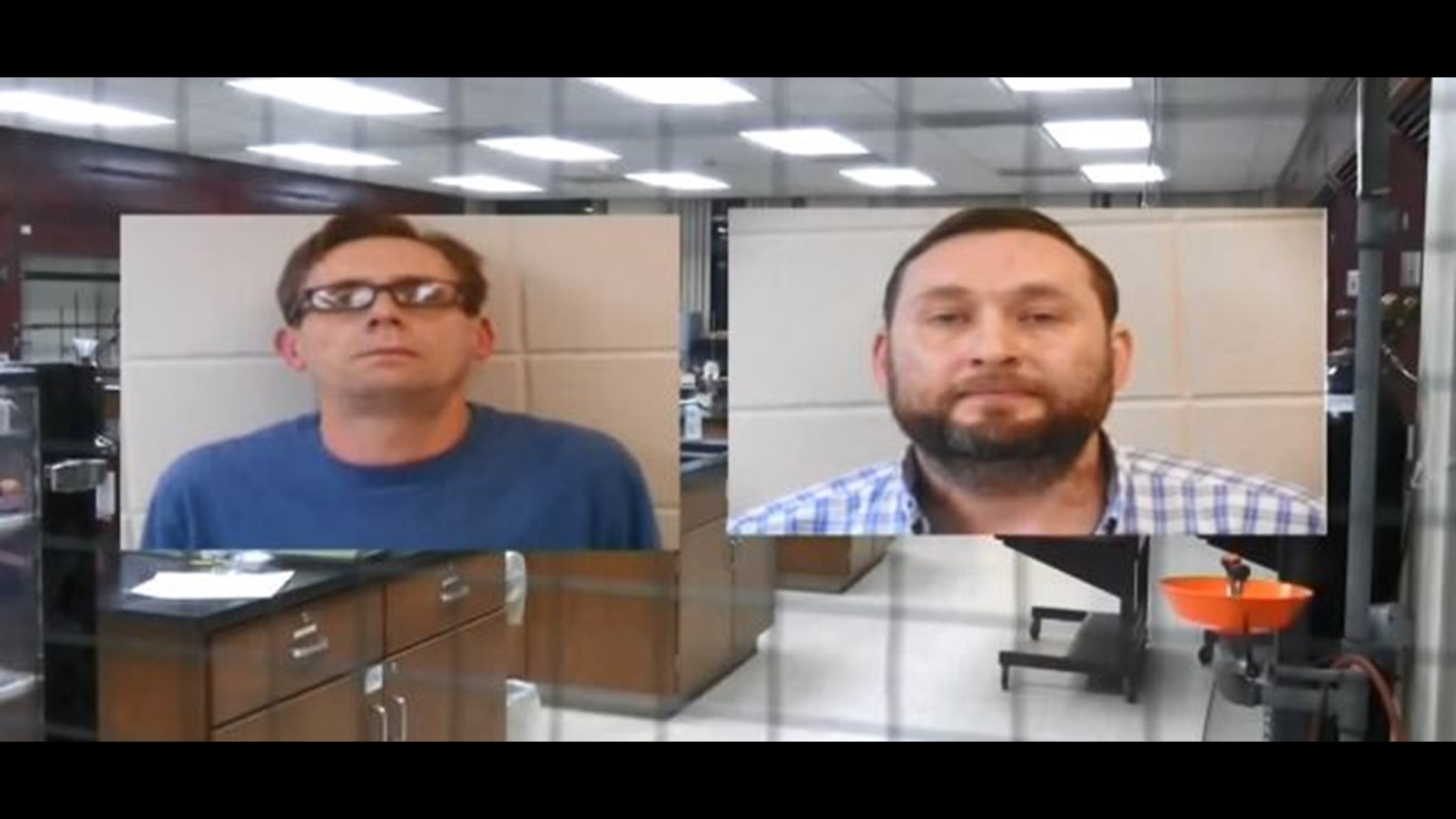 It wasn’t clear if they remained in jail Sunday, and a jail official said he couldn’t give out that information.

Tina Hall, a spokeswoman for the Arkadelphia-based school, says Bateman and Rowland have been on administrative leave since Oct. 11. She says three days earlier, police investigated a report of a chemical odor in the campus science center. She says the building reopened Oct. 29 after a company filtered the air.

The arrests drew comparisons to the central character in the hit TV series “Breaking Bad,” in which a high school chemistry teacher began making methamphetamine.