DAVENPORT, Iowa– Three teens were charged for a shots fired incident in Davenport following a police chase in a stolen vehicle and on foot. Officers found... 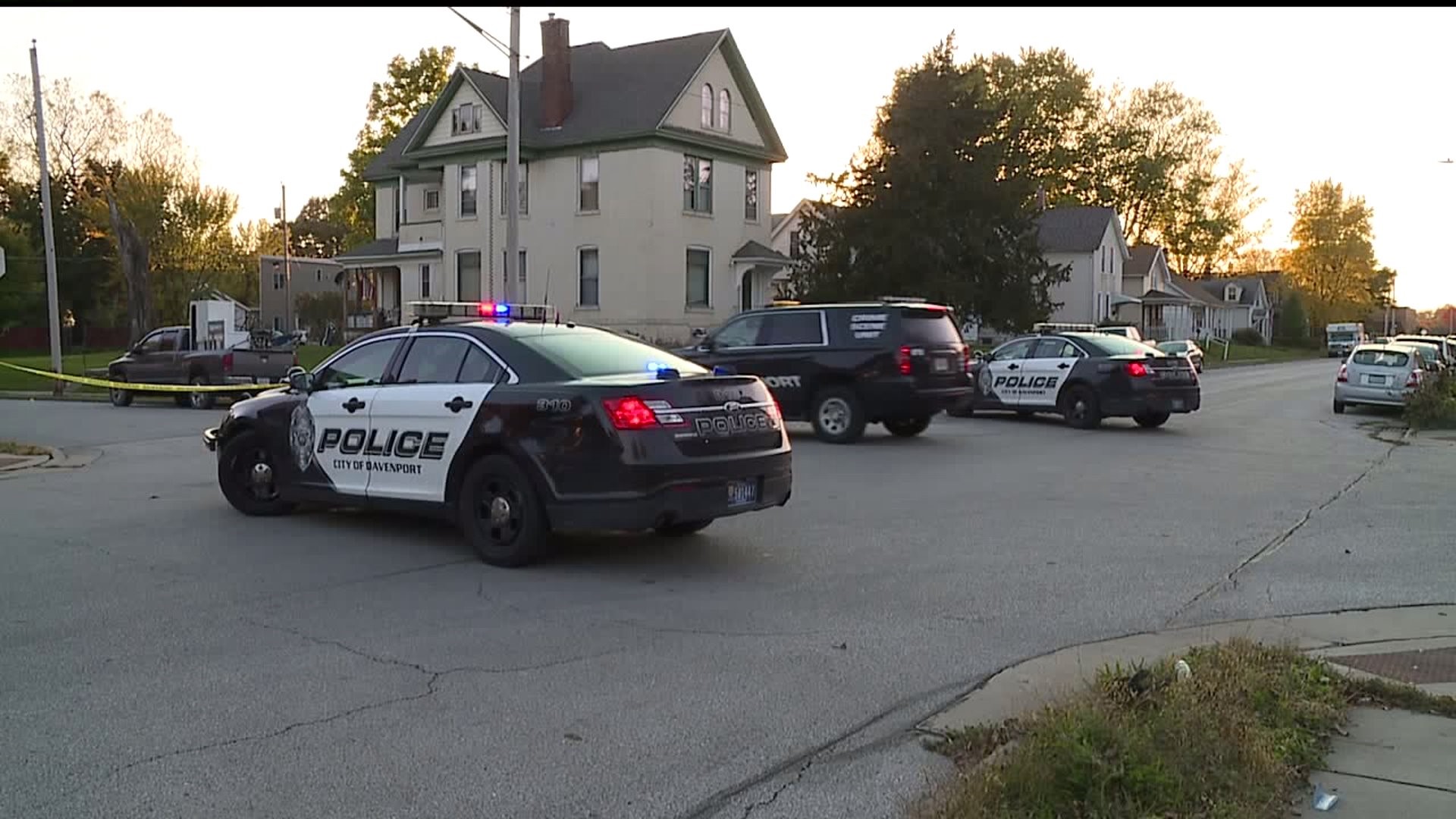 DAVENPORT, Iowa-- Three teens were charged for a shots fired incident in Davenport following a police chase in a stolen vehicle and on foot.

Officers found cartridge cases in the 1300 block of West 12th Street in Davenport, Iowa on Sunday, Oct. 27 just after 4 p.m., according to a statement from the Davenport Police Department.

Police tried to stop a vehicle that matched a description from a witness. A 15-year-old continued driving the vehicle leading police on a chase, according to the statement.

The vehicle stopped and three teenaged suspects ran from police, the statement said.

A BB gun was found in the vehicle.

The 15-year-old is being charged with theft, eluding, interference with official acts, a stop sign violation and driving with no license.

A 16-year-old suspect is being charged with theft.

A 17-year-old suspect is being charged with theft and interference with official acts.

The vehicle was damaged on the exterior and was previously reported stolen.

There were no other injuries or damage reported.

On Sunday there was another report of shots fired near Vander Veer Botanical Park just after 2:30 p.m. It is unclear if these incidences are related.

News 8 has reached out to Davenport police for more information.

Davenport police ask those with information about this incident to contact the department at 563-326-6125 or submit an anonymous tip on “CityConnect Davenport, IA” or “CrimeReports by Motorola” apps.