Burglaries and car thefts across the city have both had more than 20 offenses in 2017 and they go hand-in-hand. 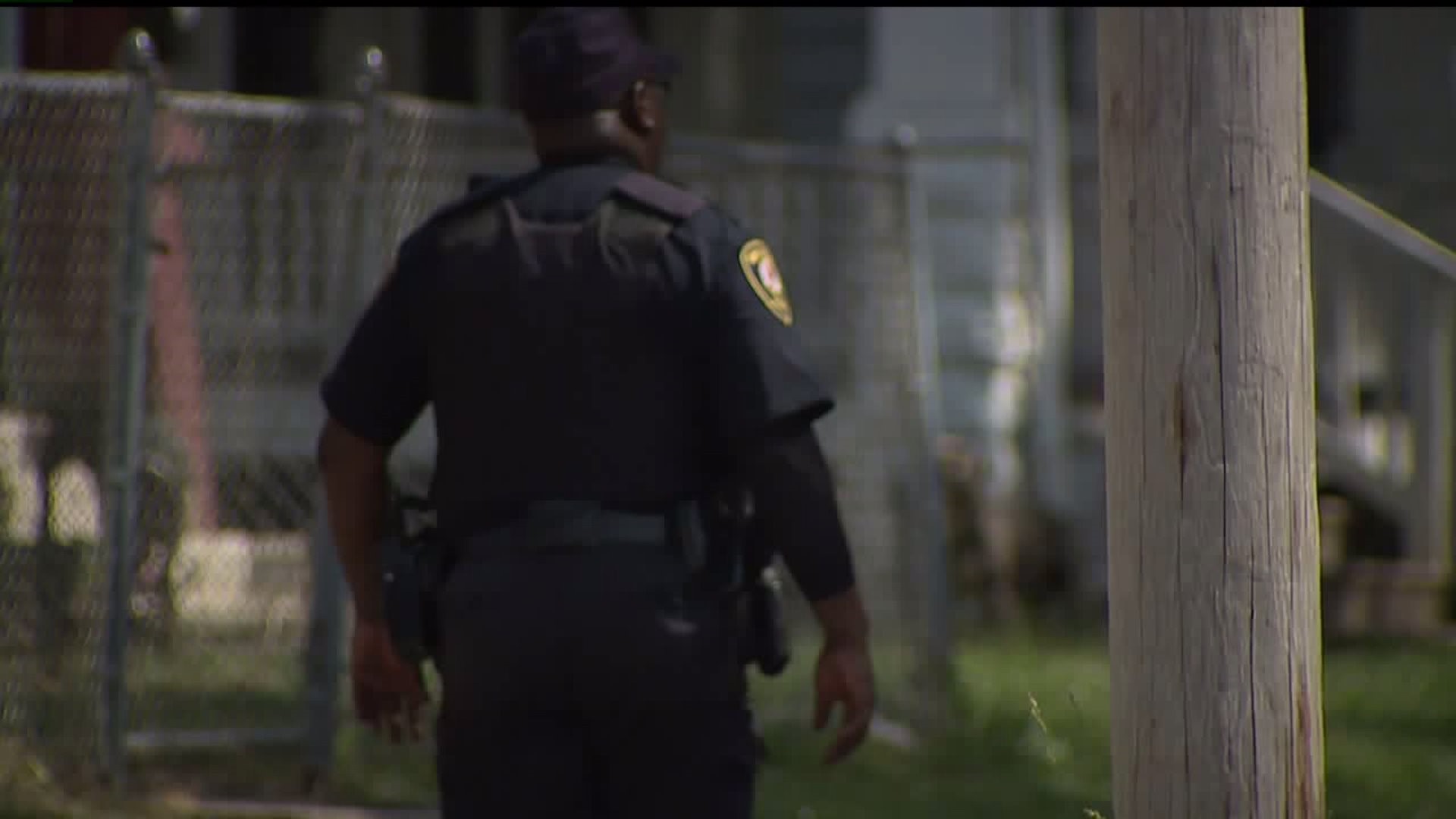 ROCK ISLAND - Crime in the city of Rock Island is on a downward trend.

Violent crimes like murder, manslaughter and aggravated assault dropped by 13 offenses in 2017.

"It's pretty good it's down overall by one percent but the violent crimes down over 10%," said Rock Island Mayor Mike Thoms.

However, Chief VenHuizen told city council on Monday, February 12, 2018 that it's crimes of opportunity where they are seeing a spike.

Burglaries and car thefts across the city have both had more than 20 offenses in 2017 and they go hand-in-hand.

"85% of what we're seeing as it relates to vehicle burglaries are unlocked motor vehicles and it's the same with vehicle thefts," said VenHuizen.

Rock Island police are working on creating a burglary task force to get more officers looking into these crimes.

"It can no longer be one individual, detective, that is responsible for conducting burglary follow-ups," said VenHuizen.

Police say it's a widespread problem and most of the car thefts and burglaries are done by juveniles.

"I have no idea why at this point, you can speculate a lot of different things as too much time on people's hand, as to the cost of living going on, they don't have cars, who knows," said Thoms.

Police remind people to remember to lock your property, lock your car doors and lock your home.

"People get comfortable and they forget and they become victims of opportunity," said VenHuizen.