Police are looking for a man who reportedly robbed a Rock Falls bank.

Police are looking for a man who reportedly robbed a Rock Falls bank.

According to the Rock Falls Police Department, the First Federal Bank on 1st Ave. in Rock Falls, Illinois was robbed on Wednesday, October 30, 2013 around 1 p.m.

Police said the man, who got away with an undisclosed amount of money, was described as Hispanic, 5-feet, 7-inches tall, 140-160 pounds, and in his 30s or 40s. He was wearing a denim ball cap, a gray Bears sweatshirt and blue jeans.

Police said a weapon was implied but not displayed.

Along with the Rock Falls Police, several departments are investigating the robbery, including the Illinois State Police, and the FBI.

Anyone with information is urged to call the Rock Falls Police or CrimeStoppers at 877-625-7867. 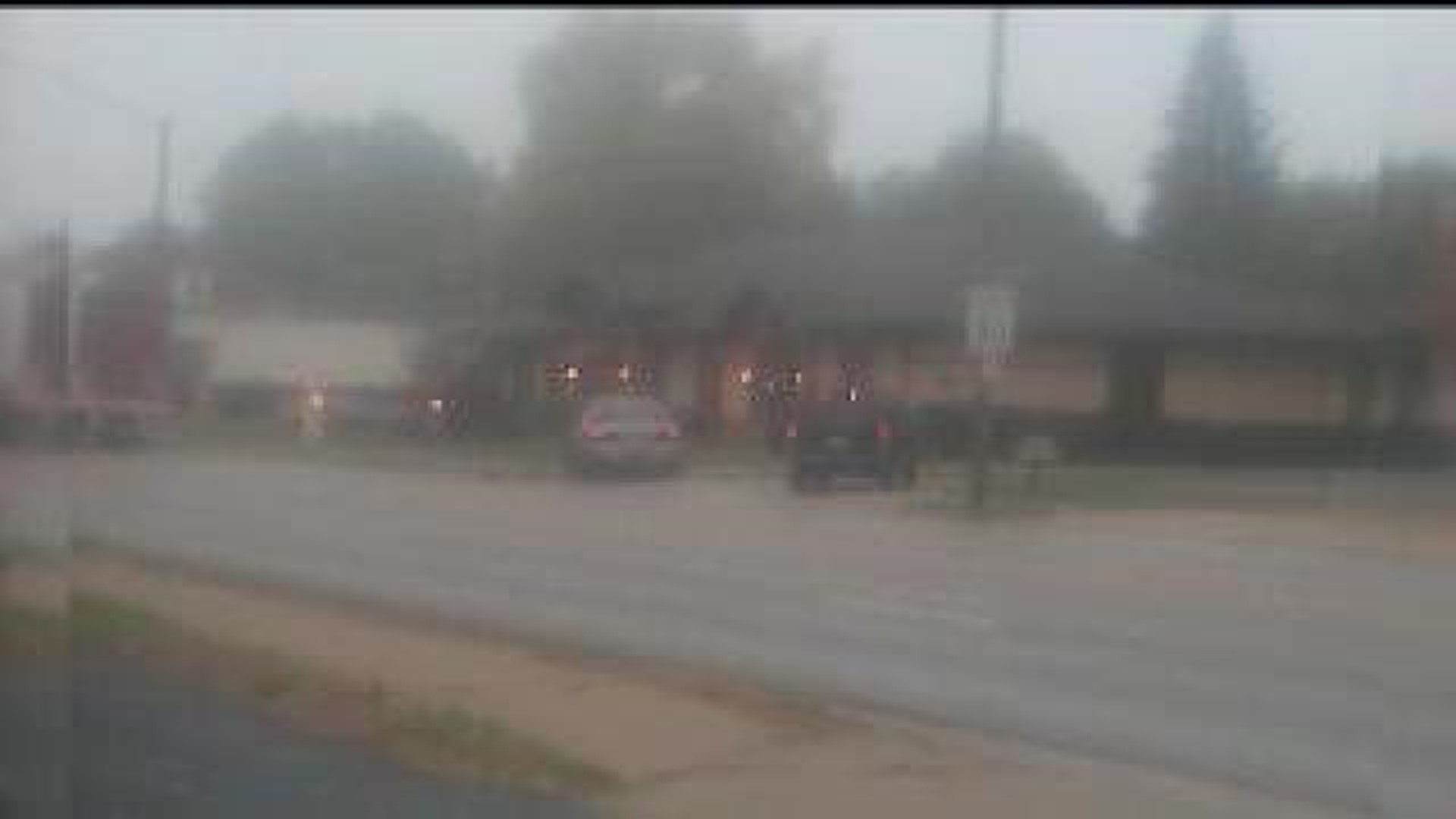