While this case may be extreme, cashing out days off to boost retirement pay is a problem in Illinois. 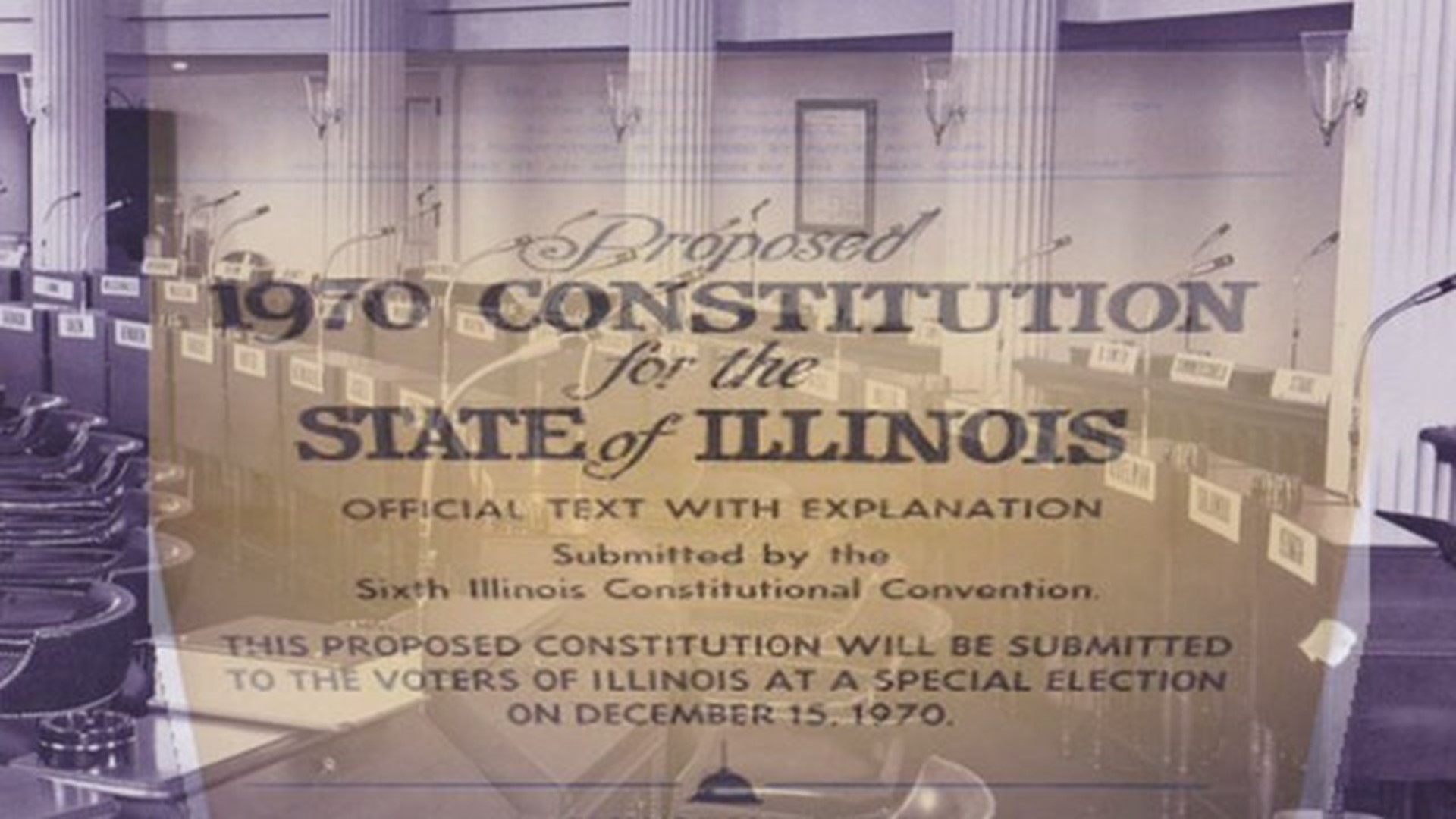 CALUMET CITY (Illinois News Network) -- A school board has fired the state's highest-paid superintendent for allegedly falsifying his own pay and attendance records to get a $1.7 million end-of-career payout.

The Calumet City School Board fired Superintendent Troy Paraday just days before he was set to retire. Paraday earned $430,000 a year. On top of that, he tried to cash in 885 unused personal, sick and vacation days worth more than $1.7 million, according to his calculations. After news coverage of the potential payout, the board investigated. The board said it found alleged misconduct regarding Paraday's pay and fired him.

“I think there needs to be a new day on that Calumet City school board that for sure,” said Adam Andrzejewski, CEO of the government spending watchdog Open the Books. “It looks like they were asleep for years as the superintendent felt that he had amassed all these sick and vacation days that now look very questionable.”

While the Calumet case may be extreme, Andrzejewski said cashing out days off to boost retirement pay is a problem in Illinois.

When asked who was responsible for overseeing district officials like Paraday, the Illinois Association of School Administrators declined to comment. In most school districts, the school board is responsible for selecting and overseeing the superintendent. A lawyer for the school board said they do not comment on personnel matters but did confirm that they had filed a police report regarding Paraday's actions on October 9th.

“We do not believe the board of education was justified in terminating his employment,” said Steven Glink, Paraday's attorney. “We have not decided if we are going to file any lawsuit. I will let you know when we make that decision.”

Employees from Illinois’ 7,000 units of state and local government tried to cash out their sick and vacation days to maximize their pensions, increasing costs to taxpayers by basing lifetime payouts on a higher salary.

“In Illinois, the biggest scandal is what’s legal under current statute,” Andrzejewski said. “There is a massive hidden liability of sick and vacation days that are being accumulated for future payout at future salaried rates within nearly every public body in the state.”

The fiscal 2019 state budget lowered the threshold for when governments such as school districts would have to pay extra money directly into the state's pension systems for end-of-career pay spikes from six percent to three percent. That measure was expected to save taxpayers an estimated $21 million across all pension funds. A union-backed bill in the House would reverse that change.