The search for a robber has caused officials to delay the opening of Adventureland in Altoona, Iowa and evacuate a nearby hotel. 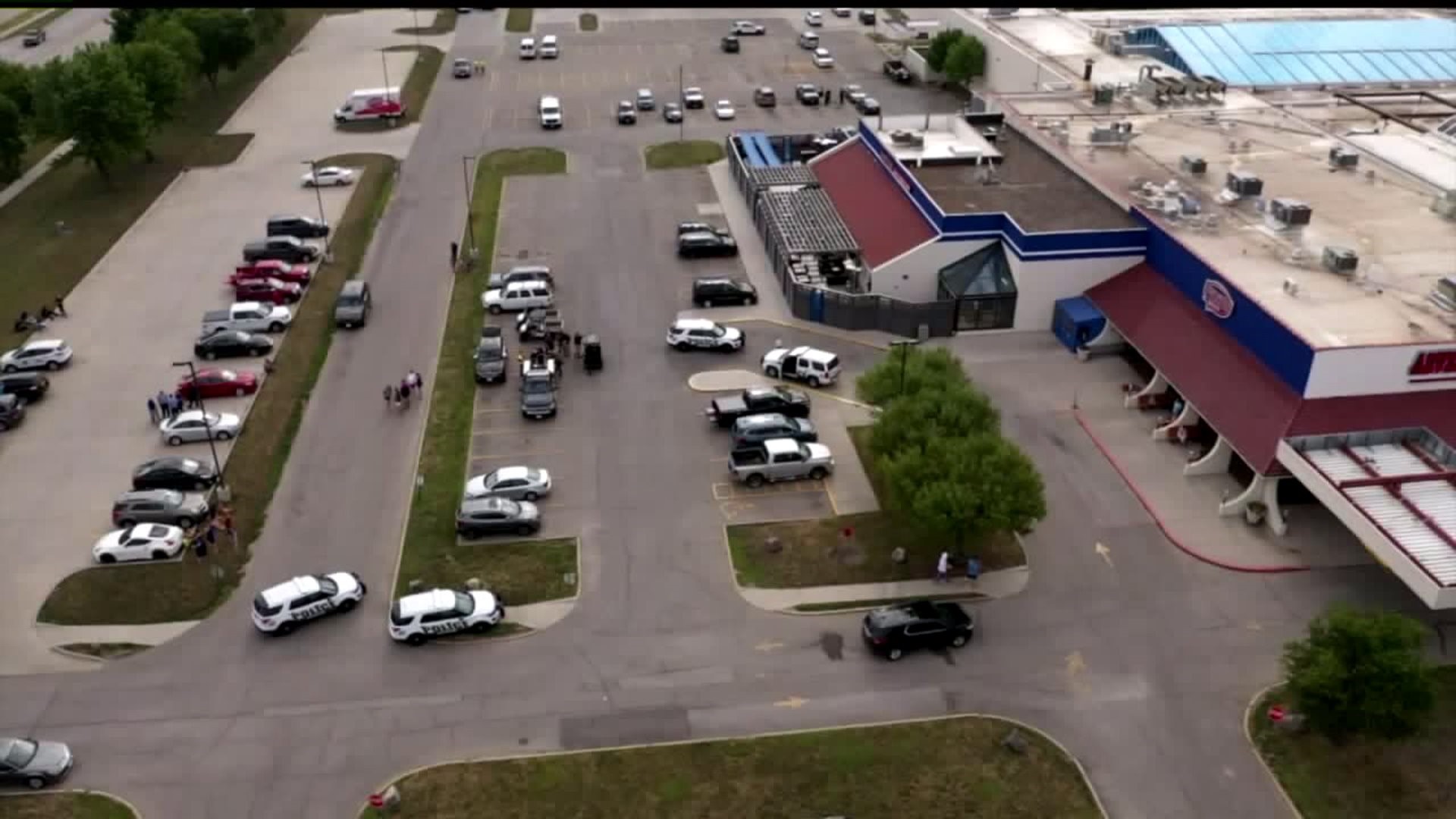 ALTOONA, Iowa (AP) — The search for a robber has caused officials to delay the opening of Adventureland, an amusement park in Altoona, a suburb of Des Moines, and evacuate a nearby hotel.

Altoona police say the robber was armed but didn't fire any shots as he held up Spectators Sports Bar & Grill around 7:35 a.m. Friday. Officers evacuated the bar and the Adventureland Inn to conduct a room-to-room search. Hotel guests were allowed back into their rooms about two hours later.

No arrests have been reported.

Nearby, Adventureland delayed its opening but was expected to resume normal operations either late Friday morning or in the early afternoon.