An Illinois man accused of shooting and killing a gas station clerk died from a self-inflicted gunshot wound one day after the murder, police said. 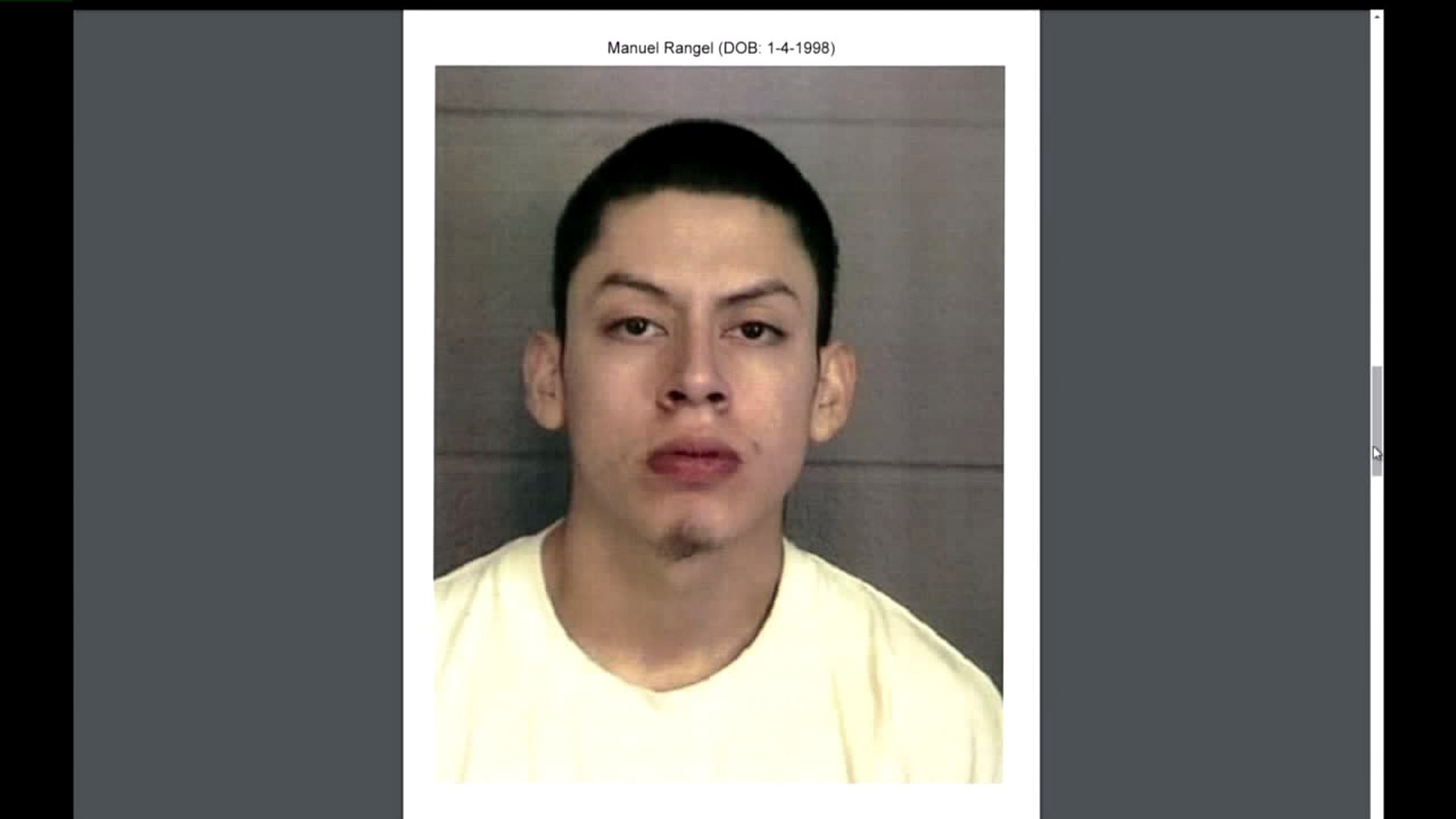 BETTENDORF, Iowa – An Illinois man accused of shooting and killing a gas station clerk died from a self-inflicted gunshot wound one day after the murder, police said.

On Saturday, August 17, police said 21-year-old Manuel Rangel drove into the Quad Cities from Genoa, Illinois and stopped at the BP gas station / Big 10 Mart around 5:40 p.m.   Police said he went inside the store, where he shot and killed 28-year-old Brittany Wilson.

“This was a random act senseless murder," said Bettendorf's Chief of Police, Keith Kimball.  "What I am saying is a lightning strike hit our community and a little bit of our innocence was lost that day."

The next day – on Sunday - Rangel’s brother reported him missing to the Dekalb County Sheriff’s Office, according to the Bettendorf Police Department.  Rangel was described as being “suicidal and depressed the last few months,” and upset about his dog.

Rangel’s brother was able to inform police that Rangel had taken his mom’s 2016 Chevy Cruze and was in Nebraska.

“The conversations and texts led the suspect’s family to believe he was going to kill himself and told him he would be going to prison for a long time,” said a statement from the Bettendorf Police Department.

Local authorities in Nebraska were summoned to pursue Rangel’s vehicle, and was ultimately shut down by the use of On Star.  It was about 6 p.m. when the Chevy Cruze stopped on Interstate 80 in Nebraska.  Police said Rangel then shot himself in the head.

Chief Kimball said Brittany “was a total innocent bystander” in the shooting that led to her death.

“Brittany had nothing to do with this,” said Chief Kimball.  “She did not deserve this, she did not bring this upon herself in any way, this was a random act, senseless murder.  Like what I say is a lightning strike that hit our community and a little bit of our innocence was lost that day. It was a random act.”

During their investigation, Chief Kimball noted that the lack of tips from the local community led police to believe this was a random act.

The last time Bettendorf has seen a homicide was back in 2015.  Chief Kimball said in that instance it was not a random act.