Chase from Bettendorf ends on 16th Street in Moline

A heavy police presence gathered in Moline near 16th Street and 25th Avenue. 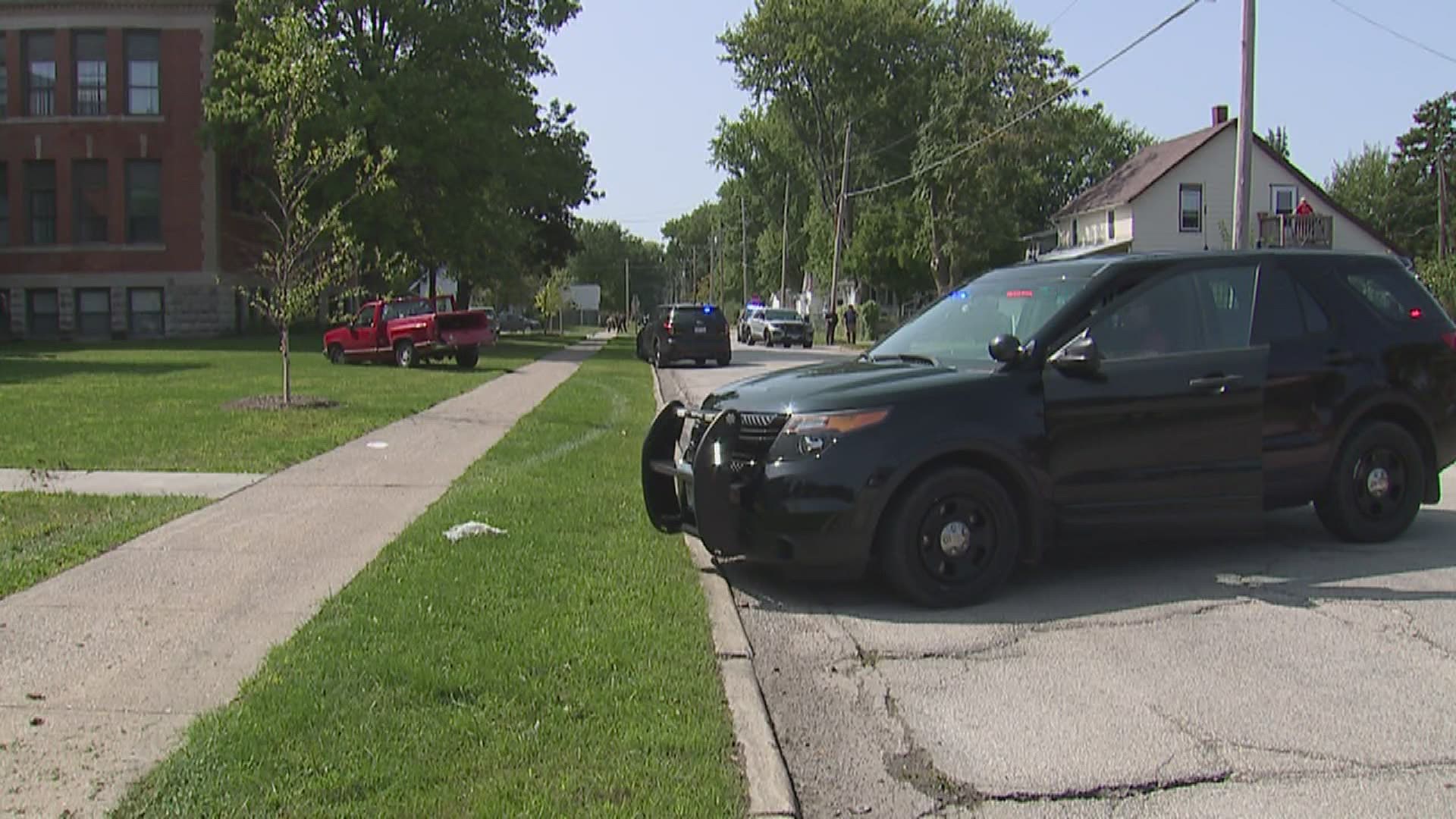 MOLINE, Ill. — A vehicle chase from Bettendorf into Moline ended at the former Garfield School lawn near 16th Street and 25th Avenue.

The chase lasted three to four minutes, according to Detective Jon Leach with the Moline Police Department.  A red truck hit a car at 18th Street and 25th Avenue in Moline, and it stopped working shortly after and wound up on the lawn at the former school, which is now senior residences.

Detective Leach said the suspects involved ditched evidence that police later found.  It was not clear what the evidence was.

This all happened around 2 p.m. on Tuesday, September 15.  Several squad cars from both Moline and Bettendorf Police Departments were gathered at the end of the chase.

According to Detective Leach, charges will be filed in both Rock Island County and Scott County.