One person dead in Rock Island after fire and suspected arson 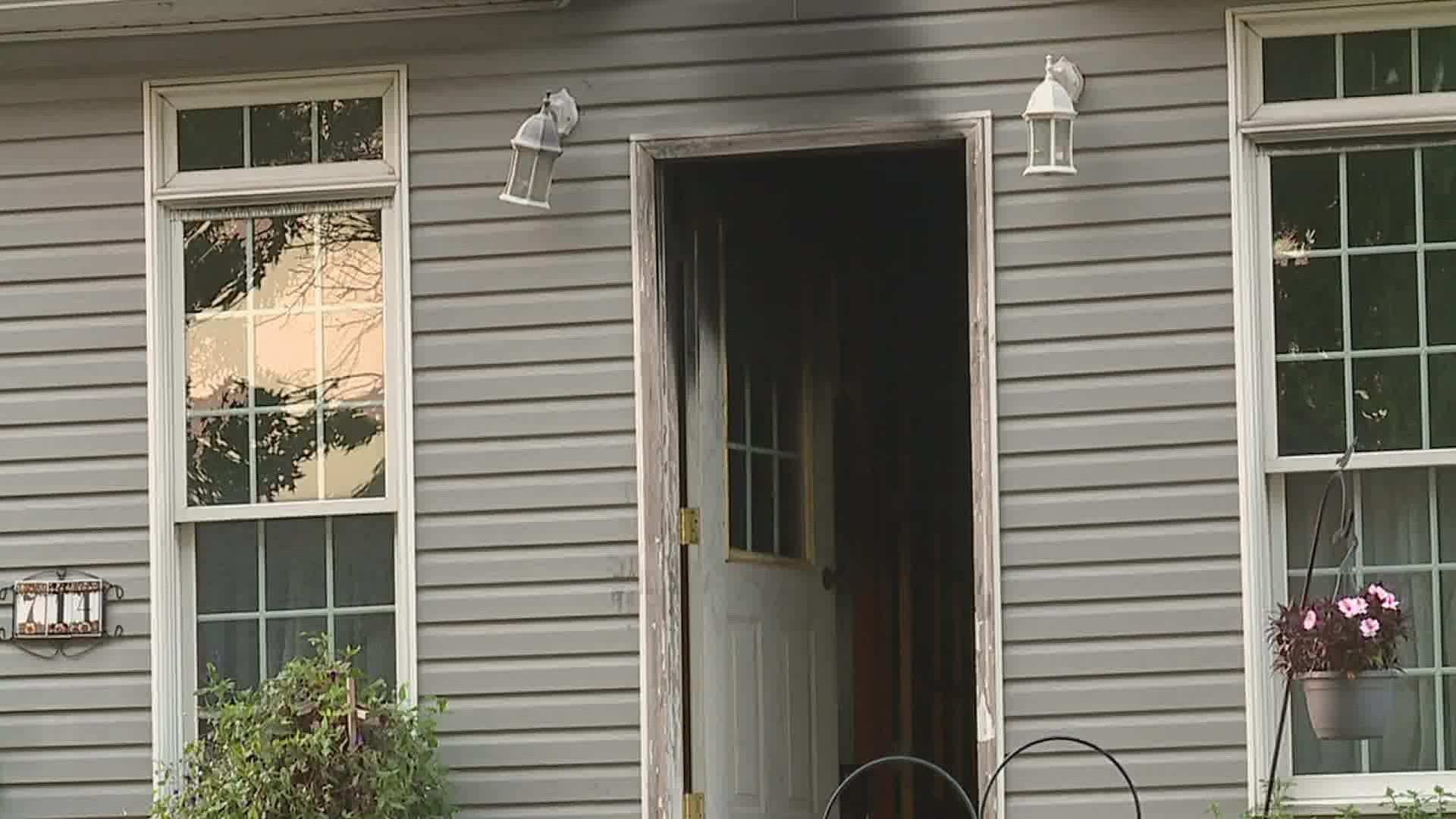 One person is dead after a fire and potential arson.

One person was found inside the home. She was taken to the hospital, where she later died.