One of the biggest US drug busts: 33,000 pounds of cocaine worth more than $1 billion seized

(CNN) — Federal authorities seized about 16½ tons of cocaine Tuesday from a large ship at the Packer Marine Terminal in Philadelphia, prosecutors said. Me...

(CNN) — Federal authorities seized about 16½ tons of cocaine Tuesday from a large ship at the Packer Marine Terminal in Philadelphia, prosecutors said.

Members of the ship’s crew were arrested and federally charged. The investigation is ongoing, said a tweet form US Attorney’s Office for the Eastern District of Pennsylvania.

It’s the largest seizure in the district’s history, the office said.

The drugs were found inside eight containers on a cargo ship, according to CNN affiliate WPVI.

A kilogram of cocaine sells for about $28,000, according to the UN Office on Drugs and Crime’s 2016 estimate. At that price, sold by the kilo, the drugs would be worth more than $419 million.

The US Attorney’s Office estimates the street value at more than $1 billion.

The seizure comes on the heels of several major busts at the Port of Philadelphia, located about 8 miles up the Delaware River from the Packer Marine Terminal.

The Port of Philadelphia said the situation was still developing and that it had no comment. 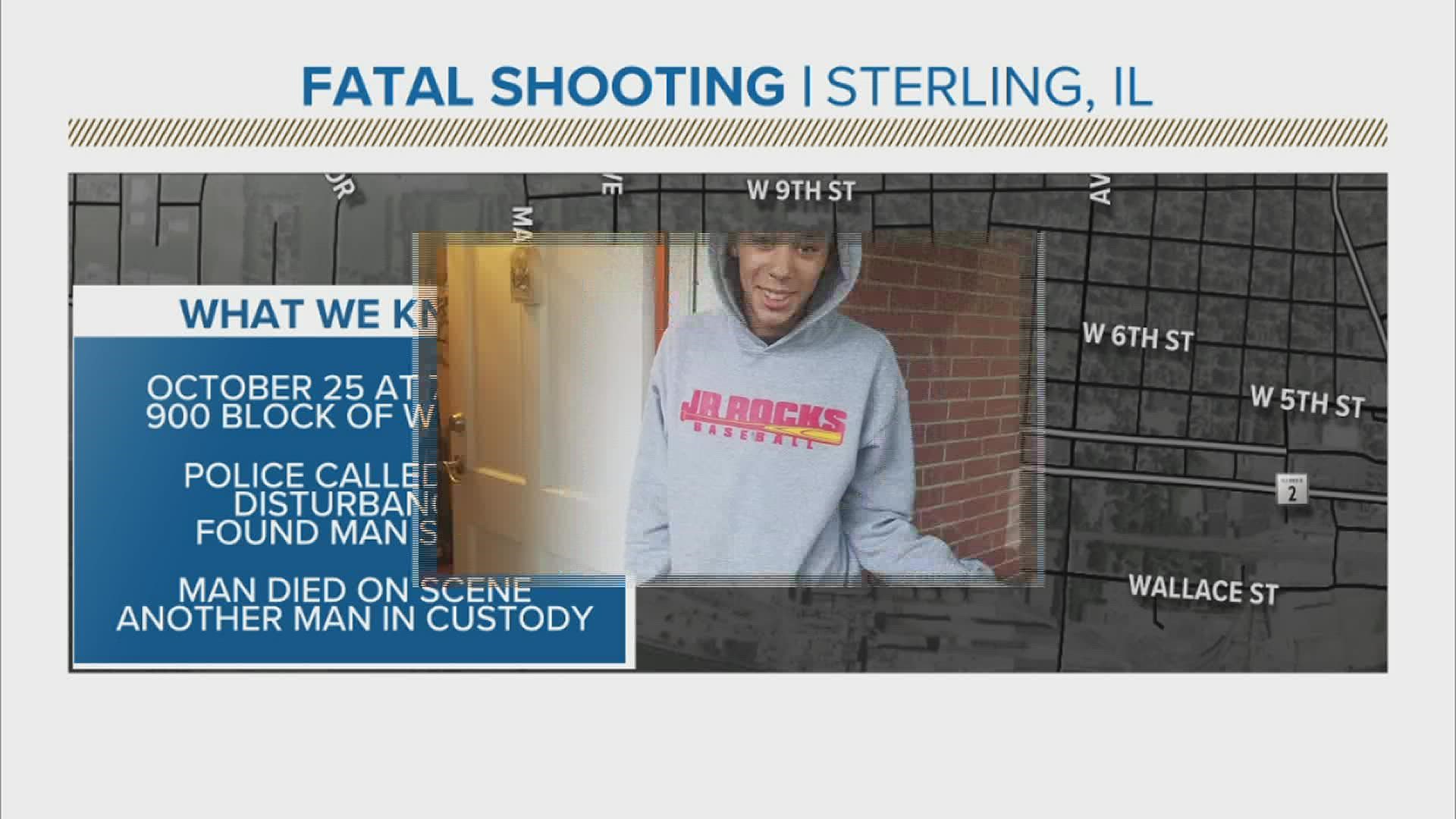