A North Liberty, Iowa man is being charged with murder after police say he shot and killed a woman at a Coralville, Iowa mall. Coralville Police say 22-year-old... 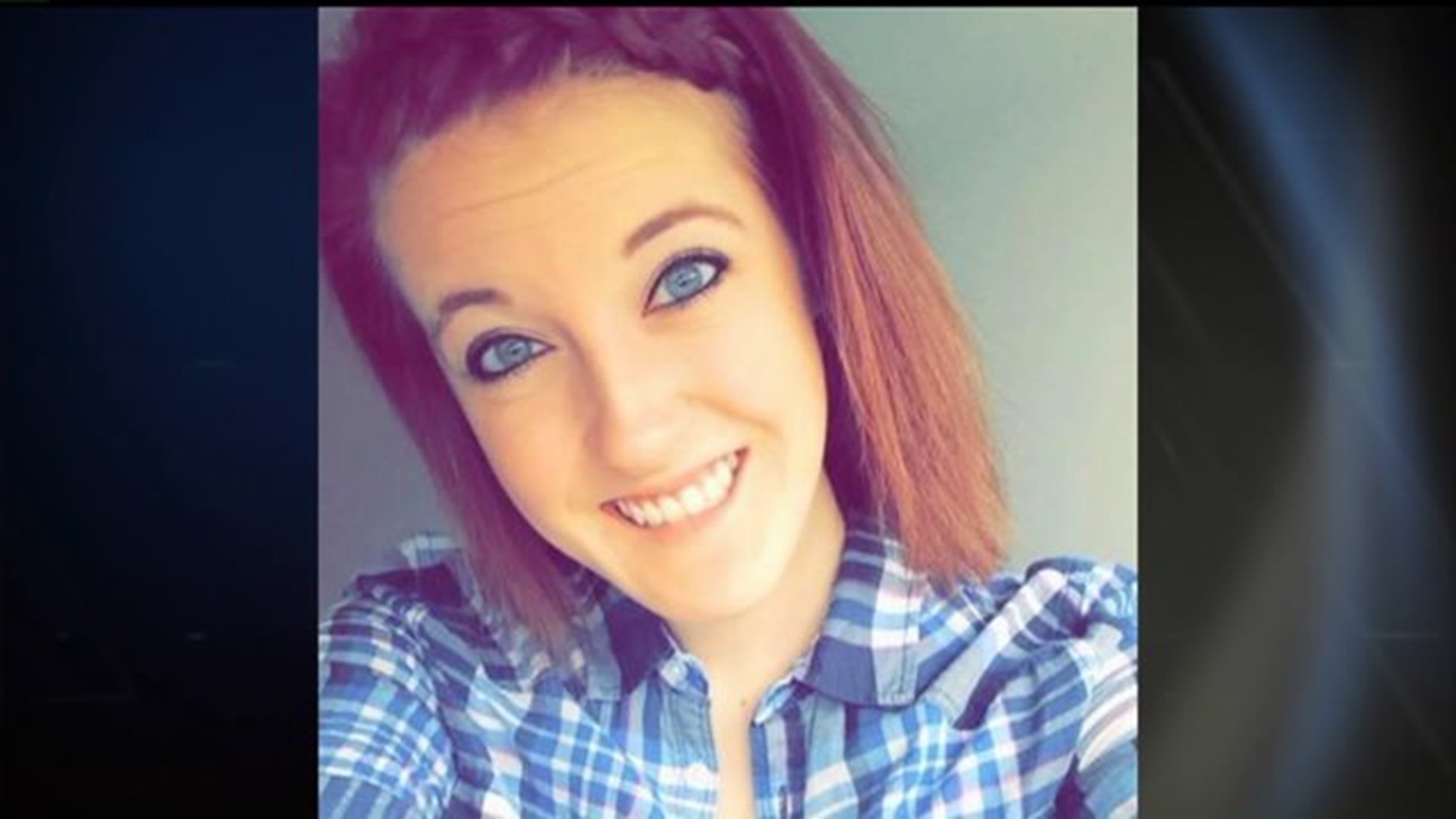 A North Liberty, Iowa man is being charged with murder after police say he shot and killed a woman at a Coralville, Iowa mall.

Officers found the woman, 20-year-old Andrea Farrington , with multiple gunshot wounds in the mall commons near the food court, according to a statement from the Coralville Police Department.  She was taken to the hospital but did not survive.

Roughly an hour after the shooting, Iowa State Police found Kozak heading eastbound on I-80 near Davenport where he was arrested, police say.

The Coralville Police Department said Kozak had been a security officer at the mall since late 2014 and was at work on Friday before the shooting.

"[Special Agent in-charge Richard Rahn] interviewed Kozak who stated he had left the mall, retrieved a gun from his residence in North Liberty. He said he returned to the mall, intentionally shot the victim in the back three times, then fled," said a statement from the Coralville Police Department.

Farrington, a 2012 graduate of Montezuma High School, had a job with the Iowa Children's Museum and was working at the museum in the mall's welcome center at the time of the shooting, according to police. She had been employed with them for more than six months. According to her family, it was her dream job.

Coralville Police said Kozak and Farrington knew each other.

Police say Kozak was the only shooter in the incident.  He is being charged with first degree murder and was in custody awaiting his first appearance in Johnson County Court.

According to the Coral Ridge Mall website, the mall will remain closed until further notice.