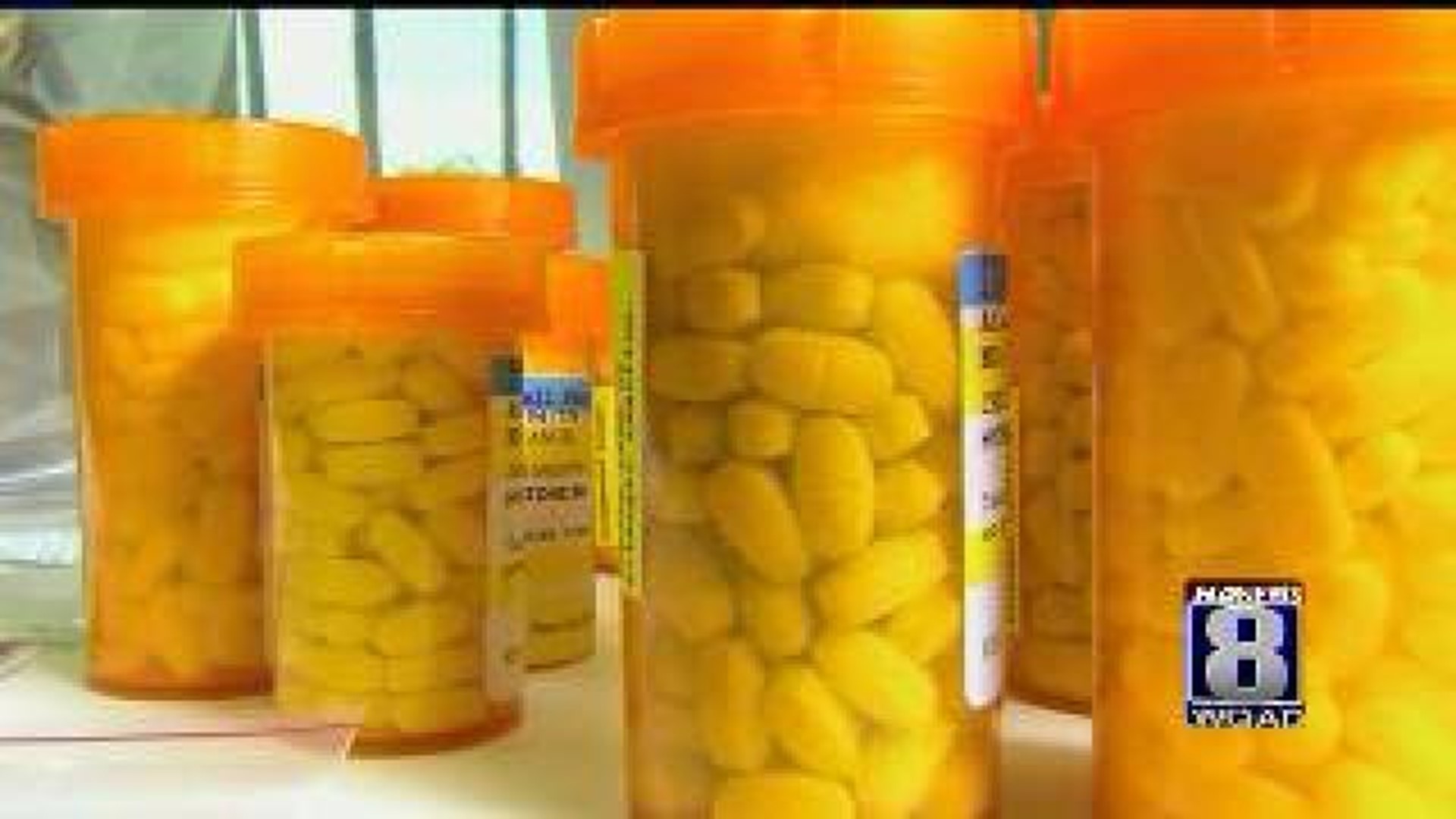 The government alleges that Gierlus "has dispensed powerful controlled substances," like Adderall, Vicodin, Xanax, Valium, and Darvon hundreds of times in return for sexual favors from at least 30 women.

The federal affidavit states that the Muscatine Police Department recorded one of the woman's appointments when the doctor allegedly exposed his genitals, kissed her, gave her $100 and a prescription for Adderall.

Another patient says friends referred her to Dr. Gierlus because "Gierlus would prescribe whatever you want if you allowe him to 'rub on you.'"

Gierlus was released from custody on bond.

A spokesperson for Trinity Health Systems says Gierlus is no longer seeing patients and that Trinity will take "appropriate" action in the case.