The guns were confiscated because they were bought illegally on the streets or were owned by felons. 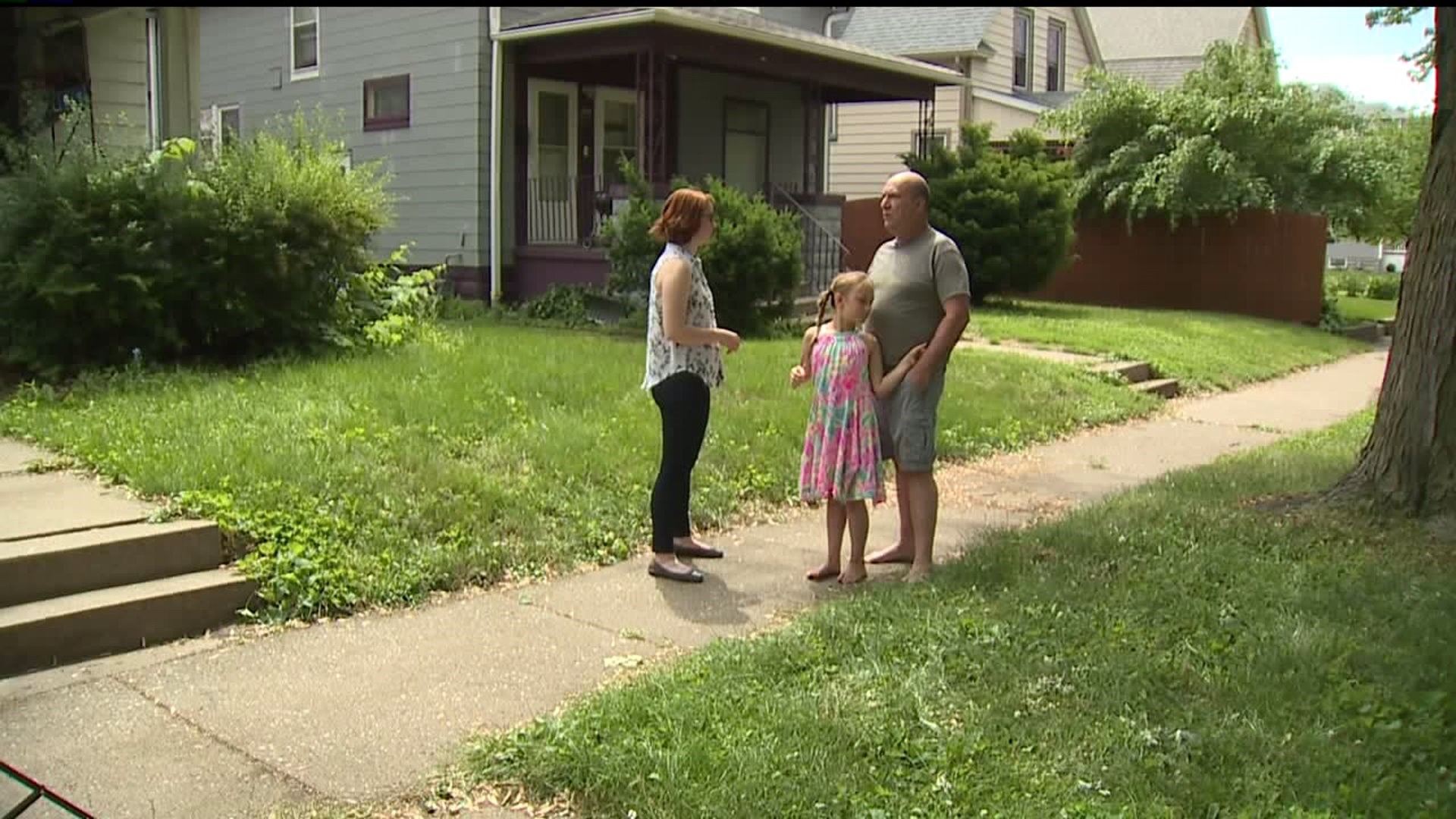 MOLINE, Illinois-- The Moline Police announced on Facebook that the department seized ten illegally-possessed firearms last month, and that was in part thanks to tips from the community.

"By our community choosing to work with us, we're making Moline safer," Detective Michael Griffin said. "And we're having great success."

The guns were confiscated because they were bought illegally on the streets or were owned by felons.

Neighborhood watch organizer Tod Bender said the relationship between the community and the police is critical in preventing crime.

"The tips through the neighbors and contacting the police, and getting the police involved is very good," he said. "It helps takes more guns off the street."

He said cooperation was critical this past December when gunshots rang out in his 15th Street A neighborhood two nights in a row.

"It was bad but it was nice to see all the neighbors unite to get this thing done, and the police helping us too," Bender said.

One arrest was made after the shooting on the 1900 block of 15th Street A. The police recovered a stolen gun.

"A lot of the guns that are out there are from people that don't need them and people that shouldn't have them," Bender said. "It's a good thing."

Moline Police are asking people to continue sending in tips.