Moline man charged with aggravated assault after shooting from his car

A Moline man is behind bars after police say he shot a gun from his convertible. 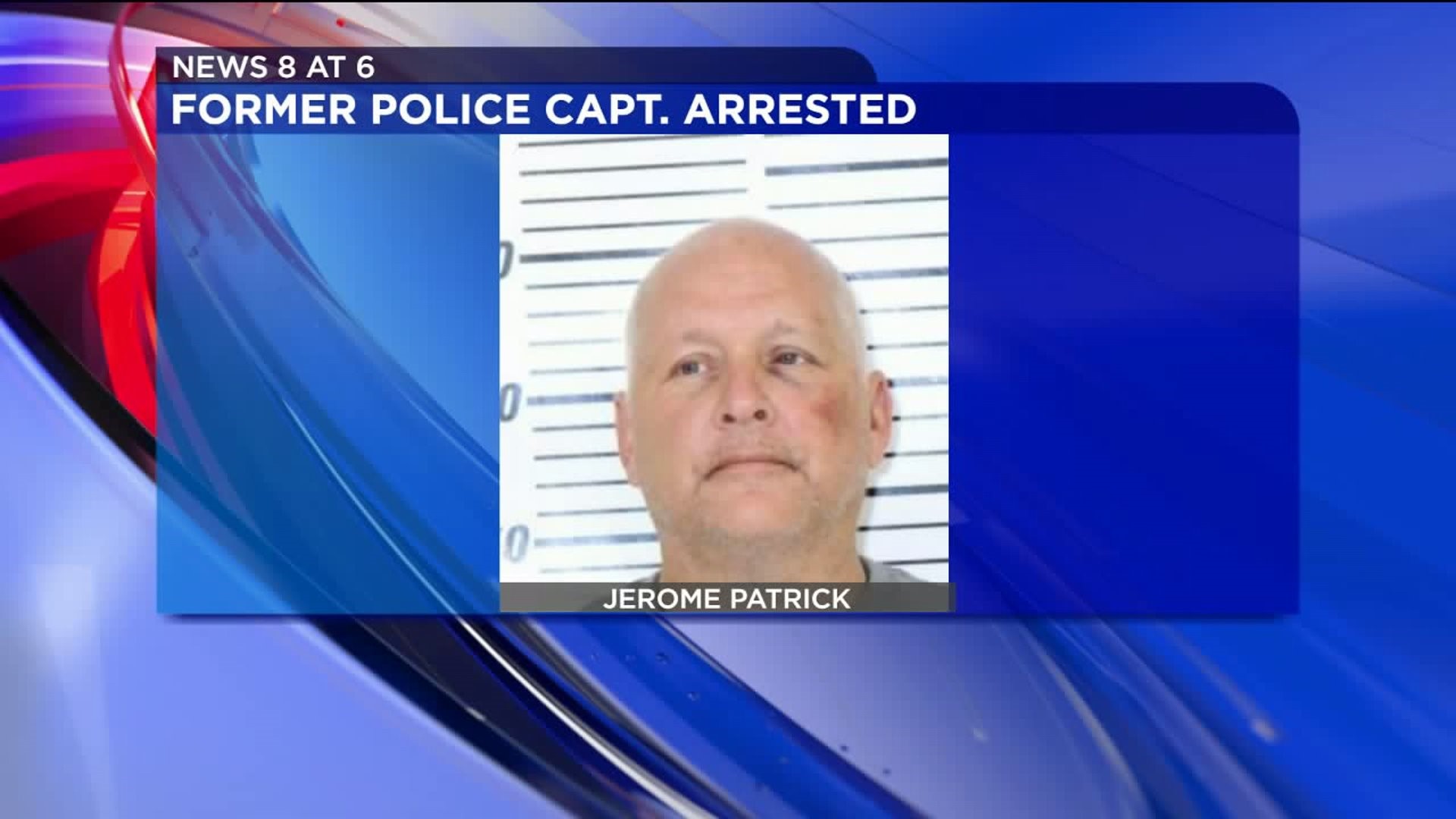 MOLINE, Illinois- A former Moline police captain is behind bars after police say he shot a gun from his convertible.

On September 12, around 6:00 p.m. the Illinois State Police (ISP) Division of Criminal Investigation (DCI) responded to the 2500 block of the Avenue of the Cities, in Moline for reports of gunshots.

No one was injured.