A group of bipartisan Illinois legislators are showing support, asking the Governor not to accept the request 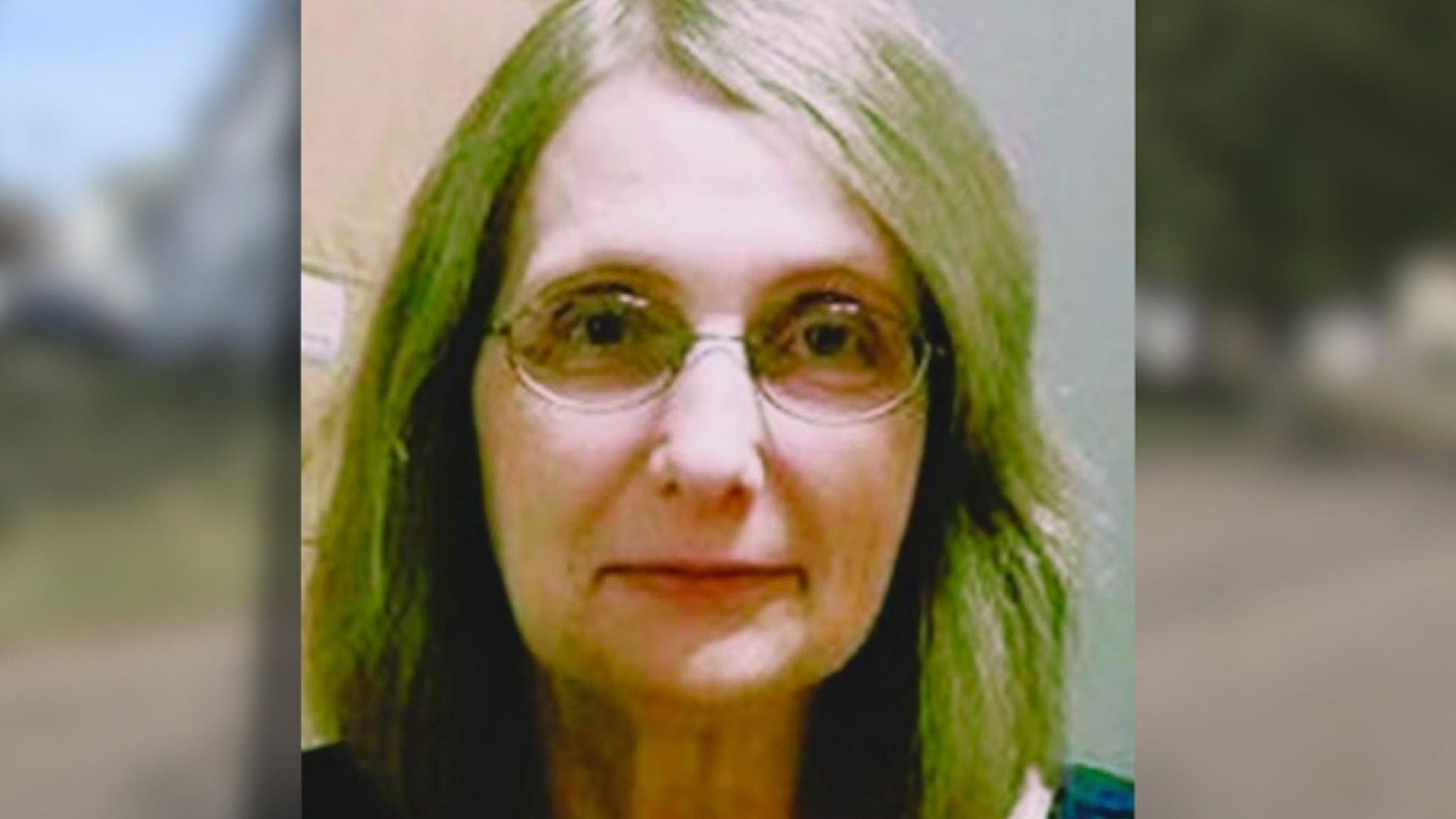 DIXON, Illinois — The man charged with murdering a DCFS worker back in 2017 is now seeking clemency from Governor J.B. Pritzker. Andrew Sucher signed a plea deal for 21 years in jail with no parole.

Pamela Knight was the Department of Children and Family Services agent sent to Sucher’s home to take a two-year-old child into protective custody. That’s when Sucher assaulted Knight, putting her in a coma that ultimately resulted in her death.

Sucher was sent to Statesville Prison for one year and was then transferred to Hill Correctional Center in Galesburg, Illinois. Pamela’s husband, Don is now hoping to stop the Governor from approving the clemency request. Local state representative Tony McCombie is heading up a group of bi-partisan legislators also supporting the Knight’s request.

McCombie as well as six other state representatives signed the letter asking for the Governor to deny the request. McCombie saying, “No I don't think he deserves mercy. He showed no mercy with Pam.”

Don Knight is now saying he’s worried of this happening again. “What I am concerned is is he going to have the chance to ask for this each year. What I want to know is what was his reason for wanting to get out.”

Knight says his wife did not get her rights taken care of and that the laws do not protect DCFS social workers well enough. McCombie says she wants to make sure the family is heard saying, “Bottom line for the family is 21 years isn't long enough and there’s no way he should get out any earlier than that.”

It’s not just the letter to the Governor, McCombie is also trying to re-introduce a bill in the Illinois house that would increase protections for DCFS workers. The bill initially passed in the House of Representatives back in 2019 but didn’t make it through the Senate.

The Bill would increase the punishment for hurting a worker on the job from 2-5 years all the way up to ten years. It would make the punishment equal to assault of a police officer, firefighter, or even a teacher. Knight saying, “All we want to do is add them to the list with fire fighters and police officers and so on. They need the ten years.”

It’s Pam’s bill, that is a call to protect those who are serving those most vulnerable children and families. Knight saying, “If we had the penalty in place for 10 years this may not have happened in the first place because he would have thought twice before he came out of the house and took her life.”