Lawyers for a man charged with killing a University of Mississippi student are seeking a psychiatric evaluation. 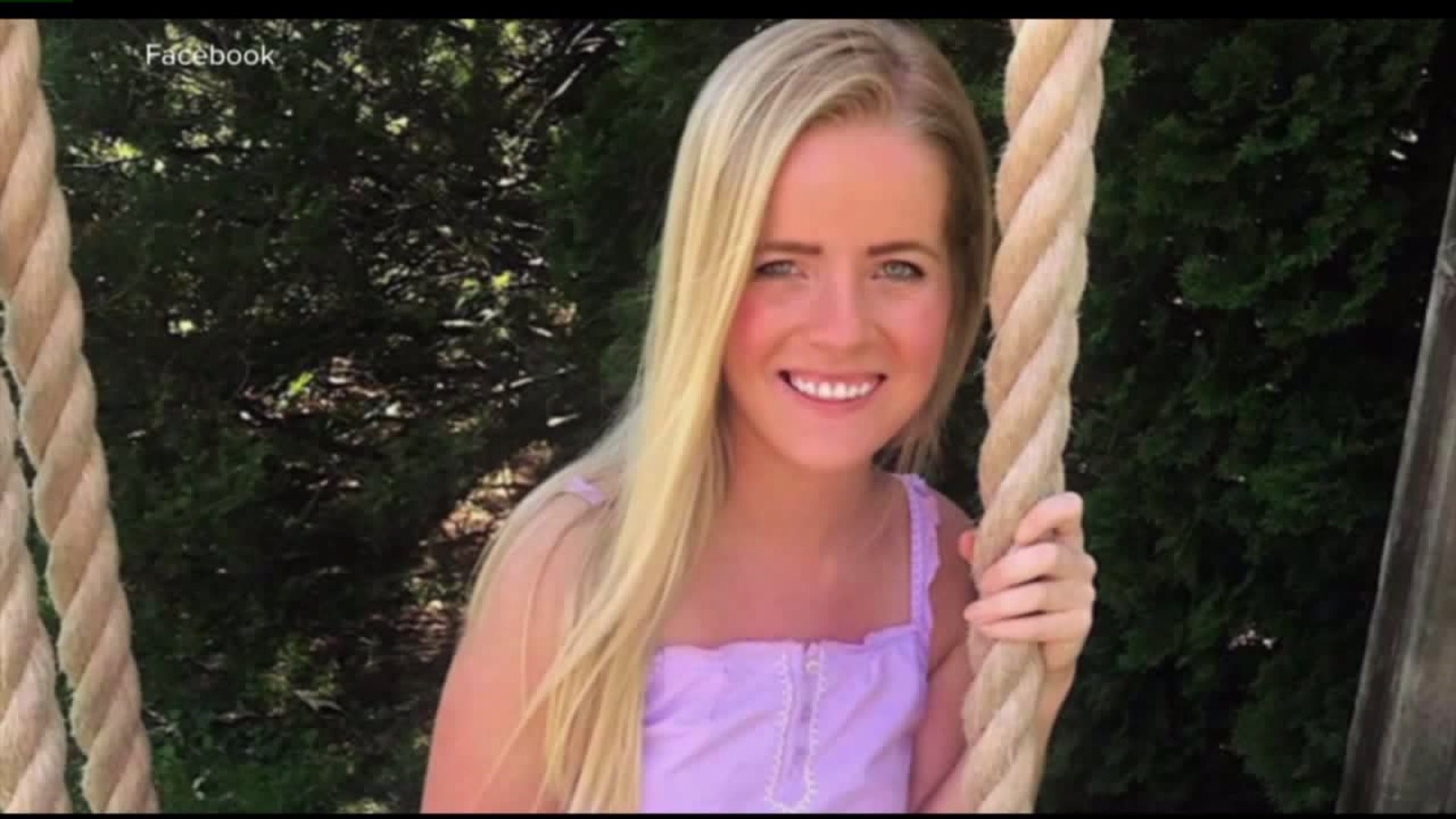 OXFORD, Miss. (AP) — Lawyers for a man charged with killing a University of Mississippi student withdrew their request Thursday for a judge to set bail, instead seeking a psychiatric evaluation.

The Fort Worth, Texas man is charged with murder in the death of 21-year-old Alexandria "Ally" Kostial of Kirkwood, Missouri.

"We received some new information," Farese told The Oxford Eagle after the hearing. "We reviewed that information with Brandon, his family and the defense team. It was our collective decision that it was in Brandon's best interest to withdraw a request for a bond at this time."

Kostial's body was found dead from multiple gunshot wounds July 20 near a lake about 30 miles (50 kilometers) from the university's campus in Oxford.

A judge told defense lawyers and prosecutors to work out a proposed order for an evaluation at the Mississippi State Hospital at Whitfield. Farese noted such exams have required long waits in the past. However, waits have decreased recently.

Theesfeld was also an Ole Miss student and has been suspended. He will remain jailed pending the evaluation at a secure facility at the mental hospital near Jackson.

"The investigation, as far as I'm concerned, it's still on going. It's not completed," Creekmore said. "Hopefully, we will have enough to go ahead and present it to the grand jury next week."

A number of Kostial's friends protested outside the hearing Thursday, saying they were wearing pink because it was Kostial's favorite color.