'I hope that we are hunting for nothing,': volunteers endure hot and humid conditions in search for Breasia Terrell

The ten-year-old Davenport girl has been missing for more than a week, but search volunteers haven't given up hope 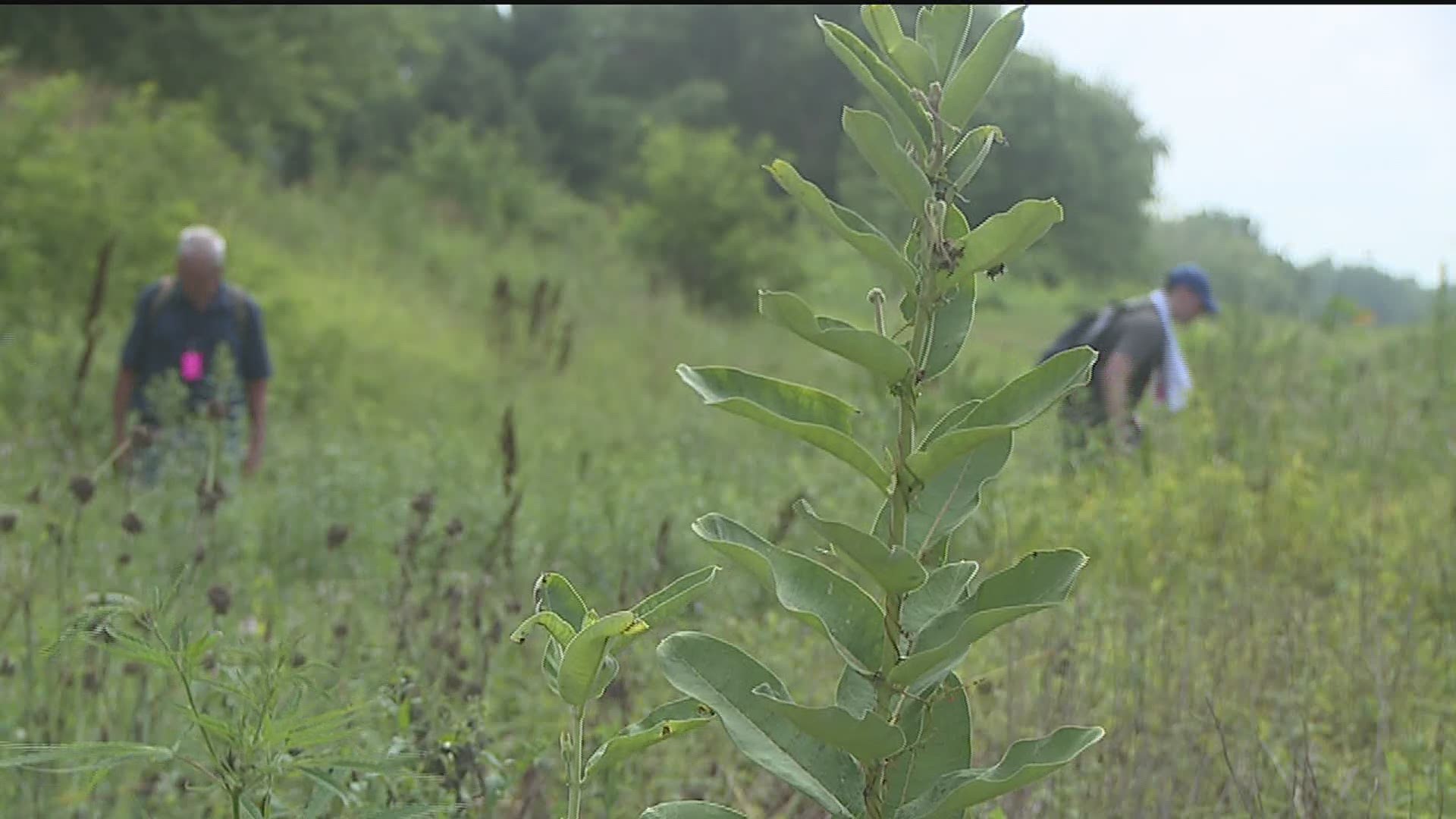 "At this time, there is no longer a need for search volunteers in the Clinton area on Monday. The DPD is actively investigating and in constant contact with the family."

On a weekend when temperatures sometimes reached dangerous highs, volunteers came in large numbers to assist in the search for missing 10-year-old Breasia Terrell.

"I have never done anything like this," said volunteer Tom Sager, who is retired. He had spent the day walking along Highway 67 near Camanche.

"I, myself, and three others, we walked the ditch. And then we went to another area after that. It's been a hot day but they've been giving water and doing a lot of good things like that," Sager said.

"We've had volunteers bring not only water but bring coolers with ice in it so that we can keep it cold," said Jim Hawkes, who works for the agency. "We're telling them to wear bug spray, sunscreen, take breaks."

"The mission is to find out what happened to this little girl so the family can have answers. I can't imagine with that mom is going through," said Hawkes.

Some volunteers told News Eight they encountered some items on their search that they thought might be clues. Sager said he did not find anything of note.

"I'm happy to be here, but I hope that we're hunting for nothing," Sager said.