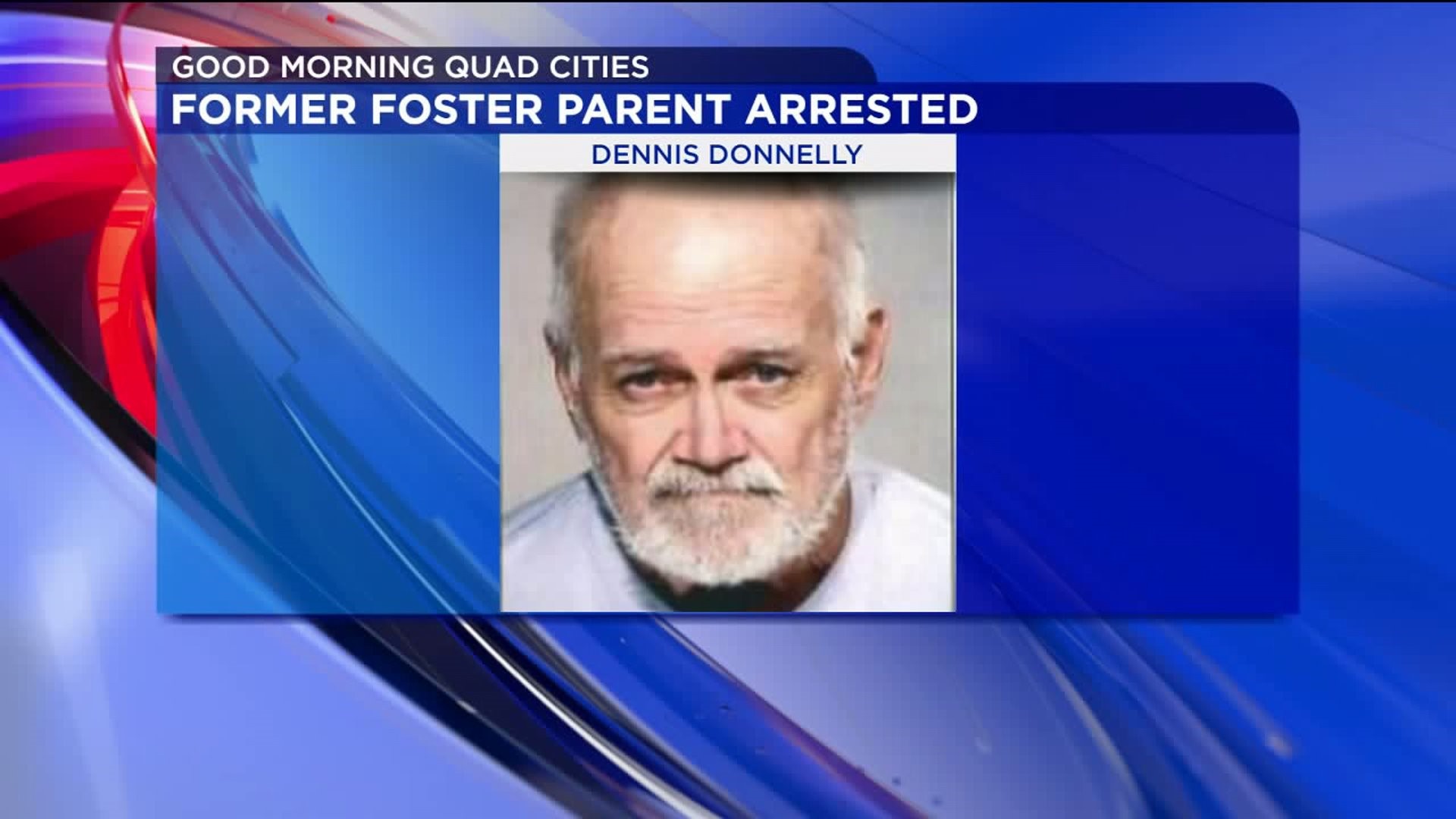 GALESBURG, Illinois- A former Galesburg foster parent in being extradited from Arizona to face trial on charges that he sexually assaulted a foster child under his care.

The Knox County Sheriff says they have arranged for Dennis K. Donnelly, 70, to be extradited from Arizona to the Knox County Jail.

According to police, in May of 2018, the Illinois State Police received a complaint stating Dennis K. Donnelly reportedly sexually abused a foster child under the age of 13 in the mid-1980s.

Donnelly was a licensed foster parent in Knox County, Illinois during the 1980s through the early 2000s. Police say he had several children under his care at this time.

"The investigation led ISP investigators to Phoenix, Arizona where Donnelly, age 70, was interviewed and subsequently arrested on October 15th, 2018 with a Knox County, Illinois warrant"

"While investigating a crime from over 30 years ago presents challenges, the ISP remains committed to victims of violent crime, especially children victimized by those holding a position of trust and authority over them."

Police are still interviewing other children who had been under Donnelly’s care. Anyone with information is encouraged to call the ISP at 309-948-1881.