The aftermath of a fight sent five people to the hospital, where one of them later died. 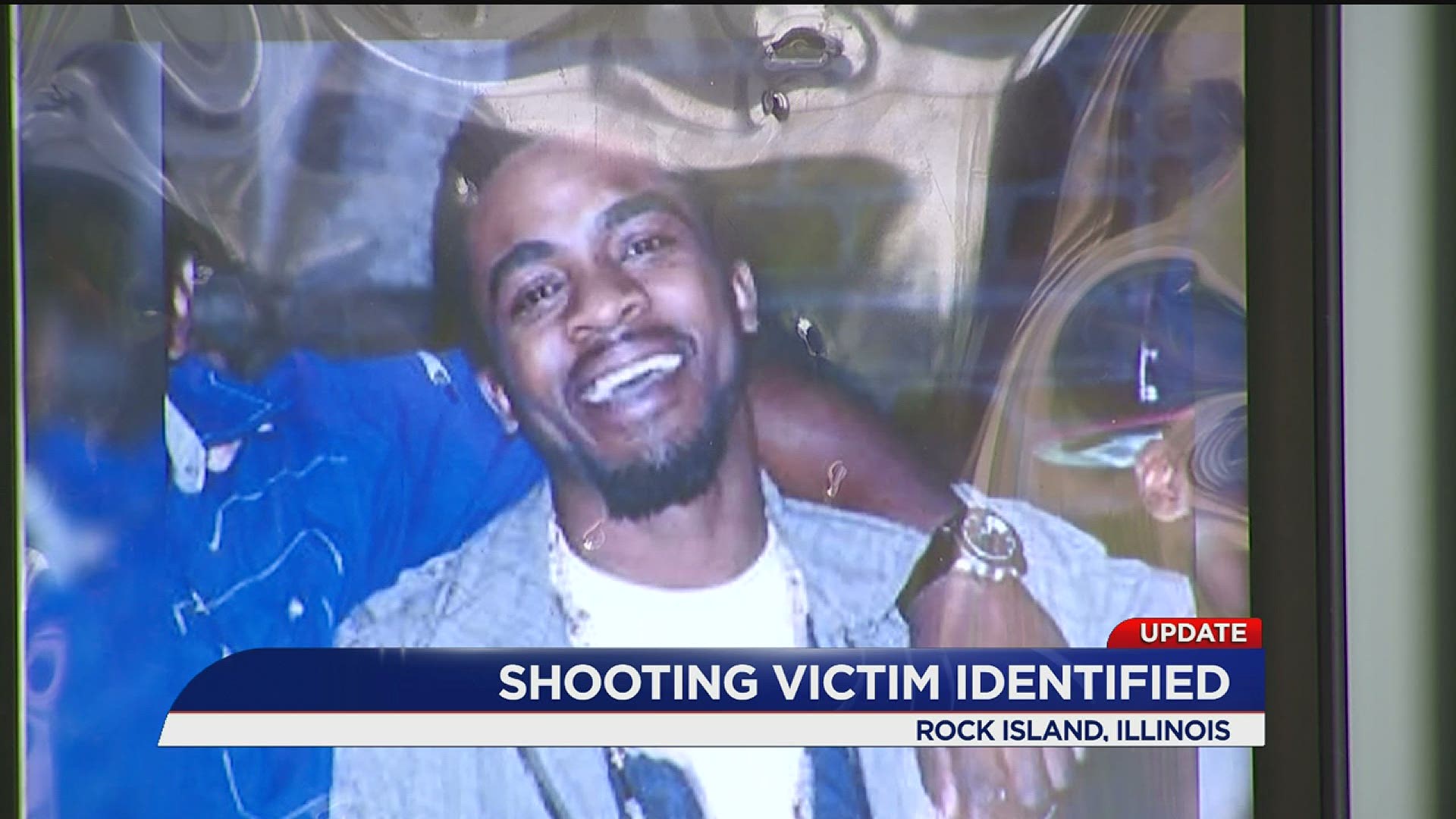 He says, "Preliminary autopsy results indicated he died from a single gunshot wound of the chest."

ORIGINAL STORY 5/23: A fight in the early hours of Saturday, May 23rd resulted in four people being injured and one being killed.

Early information revealed that a fight had broken out among a large gathering of people just before the shots were fired.

Officers found five adult males who had been injured by the gunfire, all of which were rushed to the hospital.

One of the victims, a 33-year-old male, succumbed to their injuries and passed away at the hospital. Of the four injured men, two were quickly treated and released, one was transferred to Iowa City, and one underwent emergency surgery.

The victim's identity has not been released and police have not given a suspect.