Boom testified before a grand jury in July, 2016. 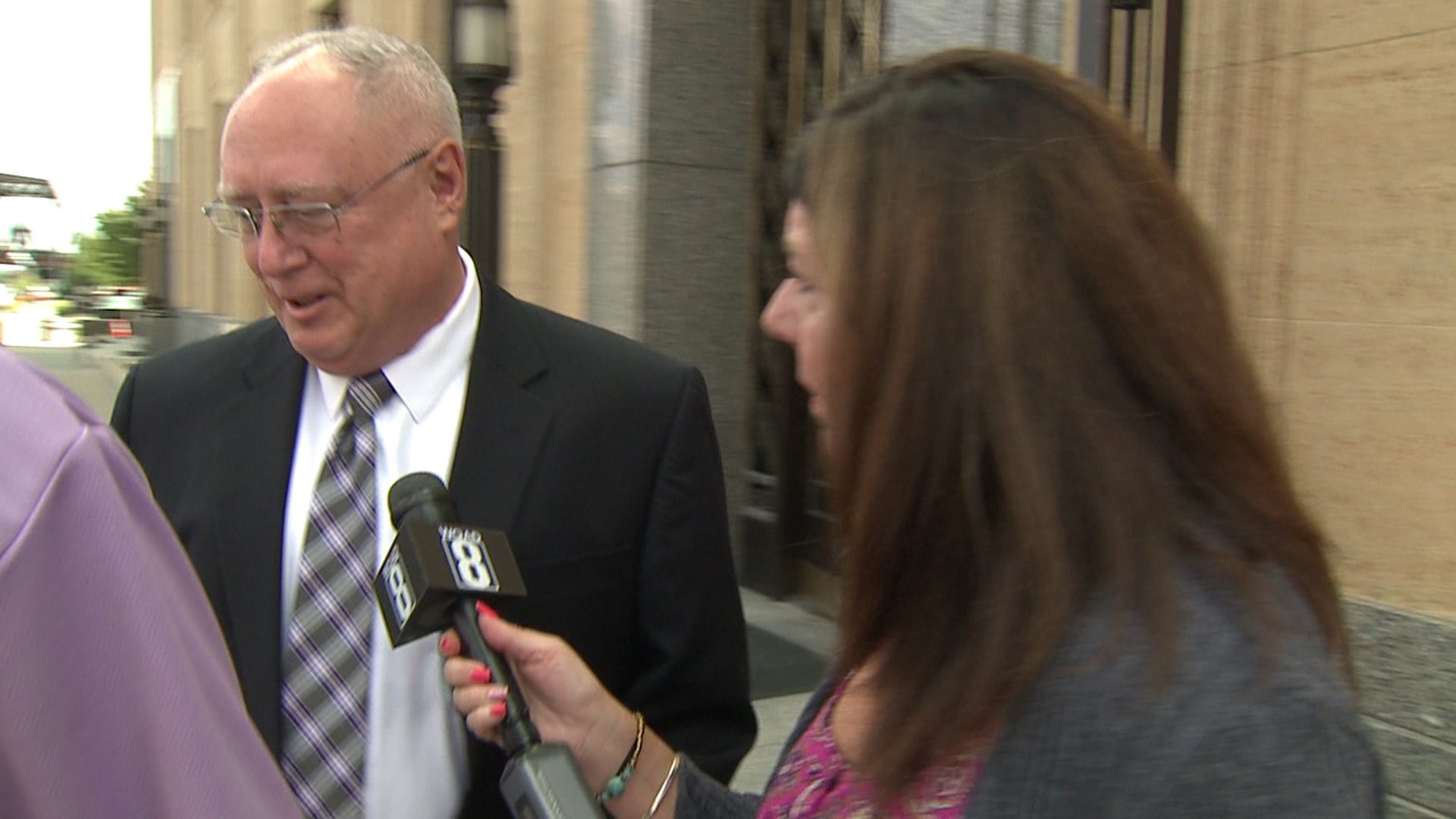 The plea was entered in April and sentencing was finalized on Wednesday, Aug. 30.

Boom admitted he lied to a grand jury stemming from an investigation into a man living in his home that was charged with possessing and selling methamphetamine.

Gage Wenthe, 27, was arrested after deputies seized crystal meth, a digital scale, and packaging materials during a search of Boom's home, where Wenthe was living.

Boom had told the grand jury he was not aware Wenthe used methamphetamine.

A transcript of Boom's testimony can be found in this release from the U.S. Department of Justice.

In court today, Boom told the judge he had "tried to help this  young man" , and also said "I am remorseful for my actions."

Federal prosecutor Will Ripley said the falsehoods provided by Boom, then a Davenport alderman, did not serve the community.

"He served himself," Ripley said.

Boom resigned his city council position the same day he plead guilty to the charge. He also had to give up ownership of his bar, Mary's on Third, because a convicted felon can't hold a city liquor license.

Boom left the courthouse without speaking with reporters.

Under the terms of the two-year probation, Boom must also serve 80 hours of community service and pay a $5,000 fine.

Boom could have faced up to five years in prison.