CRESTON, Iowa– The five Iowa high school students who dressed up as members of the Ku Klux Klan have been kicked off their high school football team. Peop... 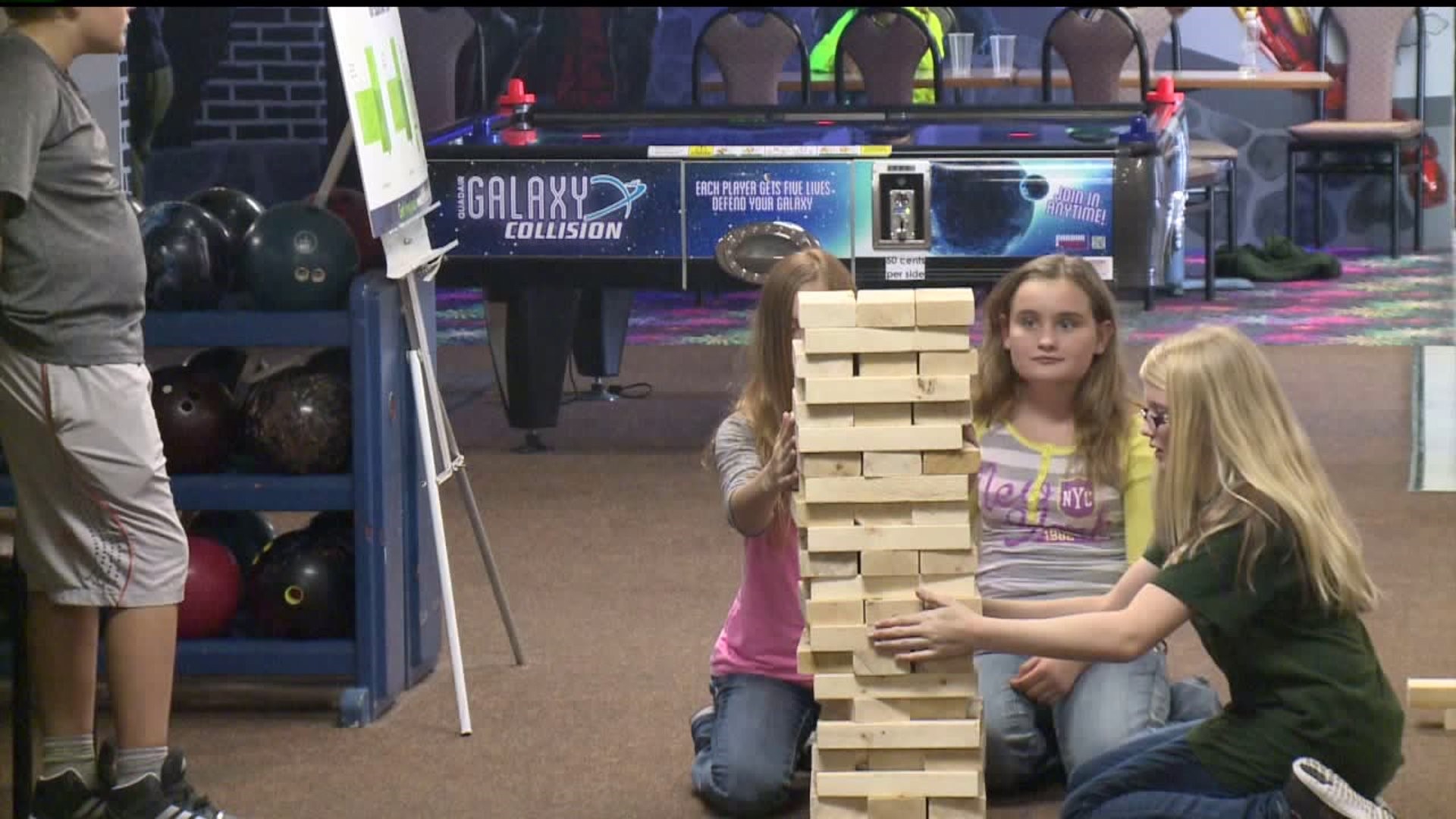 CRESTON, Iowa-- The five Iowa high school students who dressed up as members of the Ku Klux Klan have been kicked off their high school football team.

People in the tight-knit community of Creston say they're embarrassed by the attention they're getting after the controversial image surfaced Wednesday.

Now, locals are stepping up to support the black students that go to Creston High school, and to defend the boys in the picture.

"I'm close friends with two of them, and I was kind of surprised that they would go out and do something like this," student George Borgmann said Friday.

The 15-year-old sophomore is one of the few black students that go to Creston with the five young men who have been kicked off the football team for posing in the racially-charged photo.

He says other white students have rallied to his defense to let him know they have his back.

Meanwhile, Jack Willis, manager of the town's "Fun Center" says, while it was wrong for the young men to do what they did, they deserve a second chance.

"They just made a mistake, you know," Willis suggested. "We all make them. We've all done them. I've grown up doing some pretty silly things."

Borgmann adds, "I didn't know what their intent was. I didn't know if it was a joke or they were trying to prove a point, but I was kind of upset and kind of worried about my safety."

Both Willis and Borgmann agree they're hoping to put this controversy behind them, so their community can get out of the negative spotlight.

Willis' family center is a non-profit that welcomes all people. Willis says that includes the five young men posing in the controversial photo.