Police broke up the fight and all the juveniles were turned over to their parents. 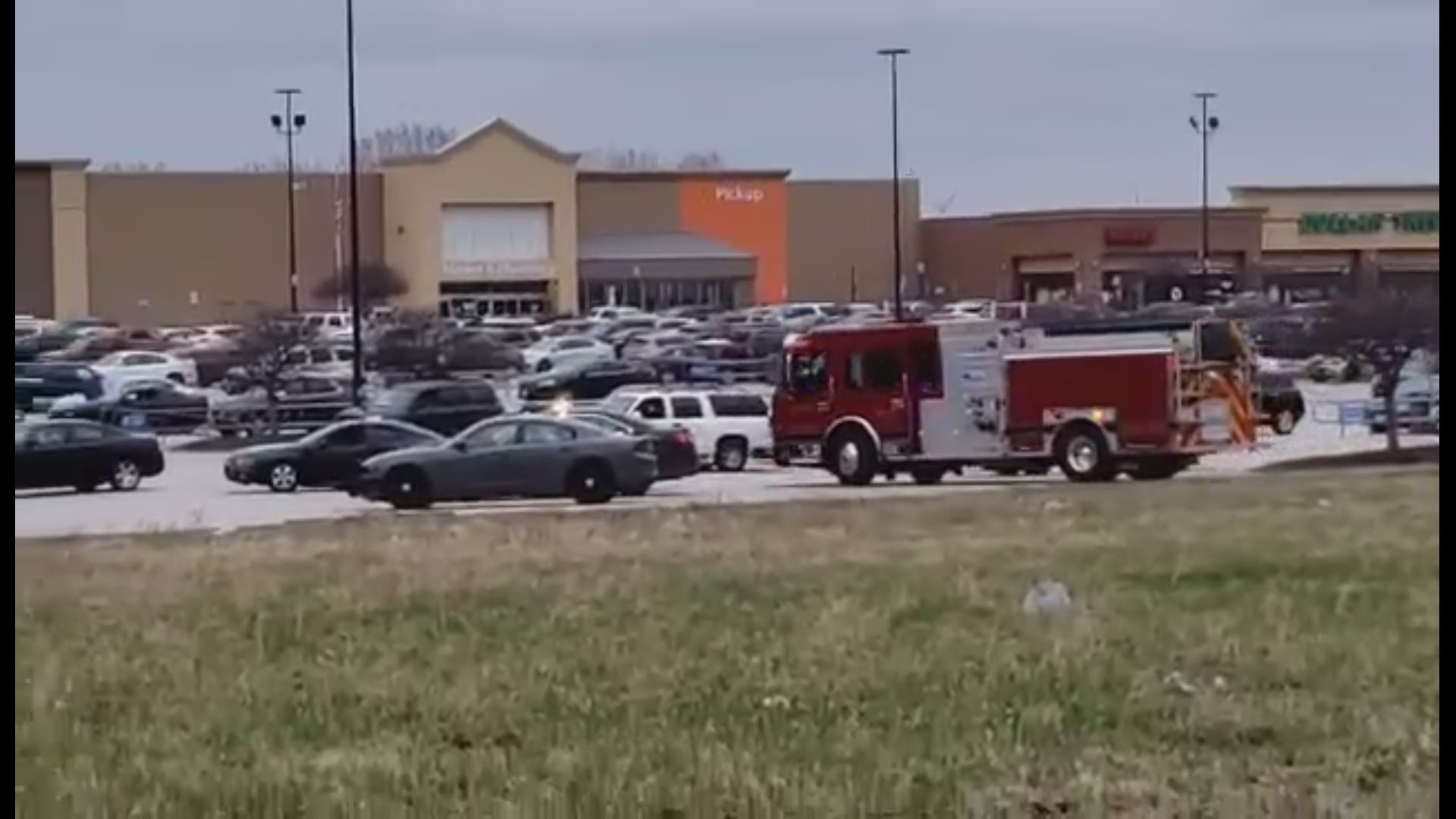 DAVENPORT, Iowa — A fight broke out in the parking lot of a shopping center in Davenport.

Officers were called to the 5600 block of Elmore Avenue Monday afternoon, April 6 where there was a group of juveniles involved in a fight, according to the Davenport Police Department.

All those involved were turned over to their parents, said police.  There were no reported injuries.