The victims’ family is calling last night’s shooting a horrible act, as both victims continue to recover in the hospital. 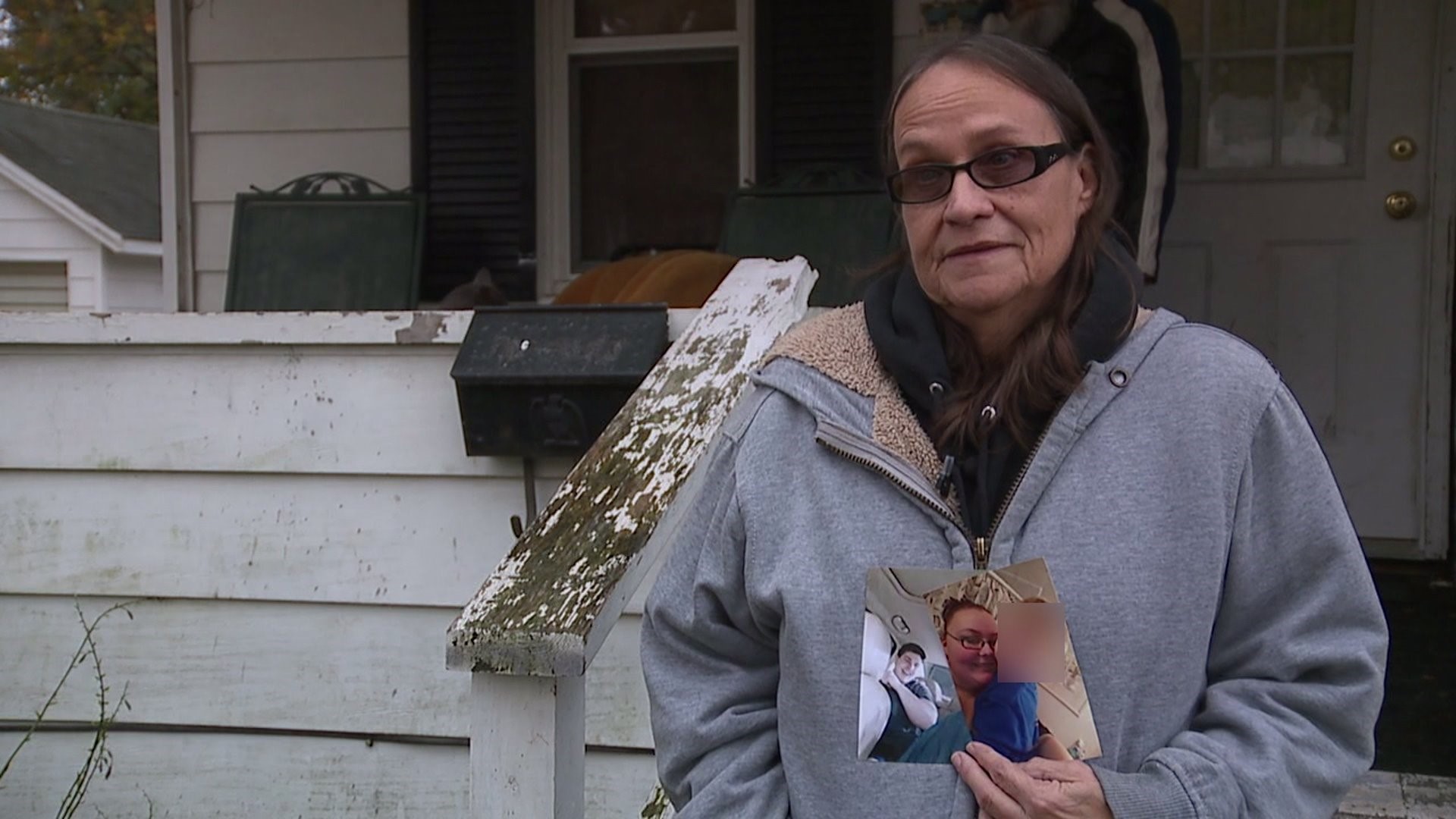 MORRISON, Illinois -- Tuesday night's shooting in Morrison left the victims' families in shock. Now, both victims are recovering in the hospital.

Marissa Rhodes and Kollin were shot on their front porch around 8:30 P.M. on October 22nd. Marissa's grandmother, Connie Heusinkveld, says Kollin was the target of the shooting, but she doesn't know why.

Heusinkveld says while he isn't related to her and Marissa by blood, Kollin is like family.

"I can't explain what people are thinking at the time, to do something like that to two innocent people," she says.

"For someone to pull up and shoot someone -- that takes a lot of nerve," Heusinkveld says.

So far, police haven't confirmed what led up to Tuesday night's shooting or shared many details of how it happened.

Marissa's family says that both Marissa and Kollin are innocent in this shooting, and Marissa's grandmother describes her as "loving," and calls Kollin is "happy-go-lucky."

Heuskinveld calls the shooting a horrible act, but she is still thankful that both Marissa and Kollin are alive.

"I thank the good lord for that," she says. "I know everything will turn out okay because I know he's on our side," she says.

The family tells News 8 that Kollin was in surgery for more than five hours on Wednesday morning. He is now in critical, but stable condition in a Rockford hospital. Marissa is at a Sterling hospital in a stable condition.