“It’s probably once in a career that you’re going to see something like that,” Lt. Johh Booker. 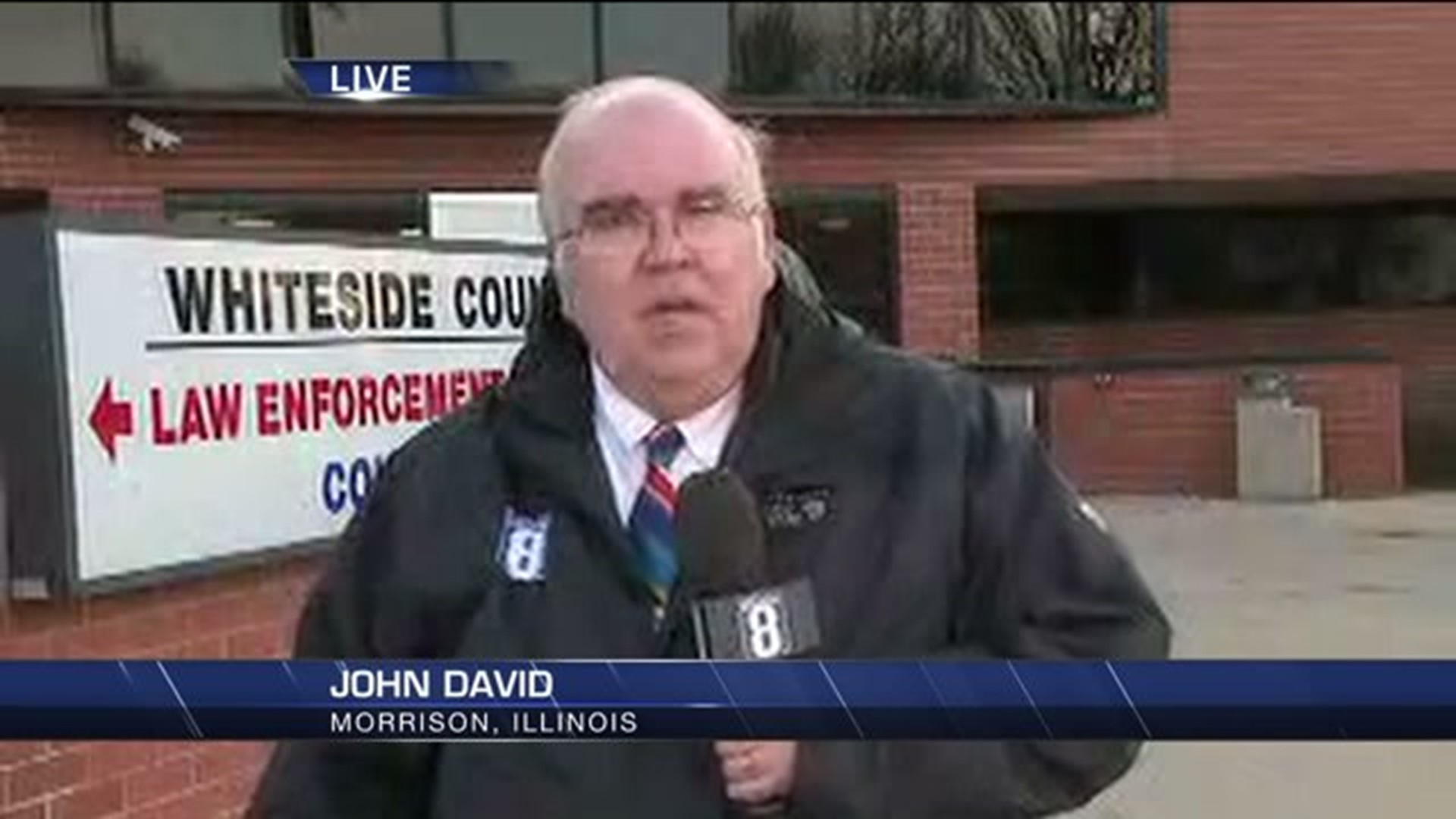 Schipper, 40, appeared via video court for about three minutes on Monday afternoon in Morrison.

He faces one count of home invasion and three counts of aggravated kidnapping in connection with the incident. Schipper had been injured in a crash following a high-speed chase with law enforcement, but was recently transferred from a local hospital to the Whiteside County Jail.

During the brief appearance, Schipper told Judge Michael Albert that he could not afford an attorney.

Whiteside County investigators continue to work on this bizarre case with the FBI, state police and local agencies.

"Pieces are coming together," said Lt. John Booker, Whiteside County Sheriff's Department. "We're putting the puzzle together a little piece at a time. At the end, it will be quite a complex situation that has happened in our county."

Schipper is due back in court on February 27, 2017, for a preliminary hearing.

He remains in the Whiteside County Jail on $1 million bond. If convicted, he faces six to 30 years in prison for each count.

"It's probably once in a career that you're going to see something like that," Lt. Booker concluded.

The Whiteside County Sheriff's office is still interested in speaking with anyone who may have information related to the case.