A wanted man was arrested after running from police and hitting another car. 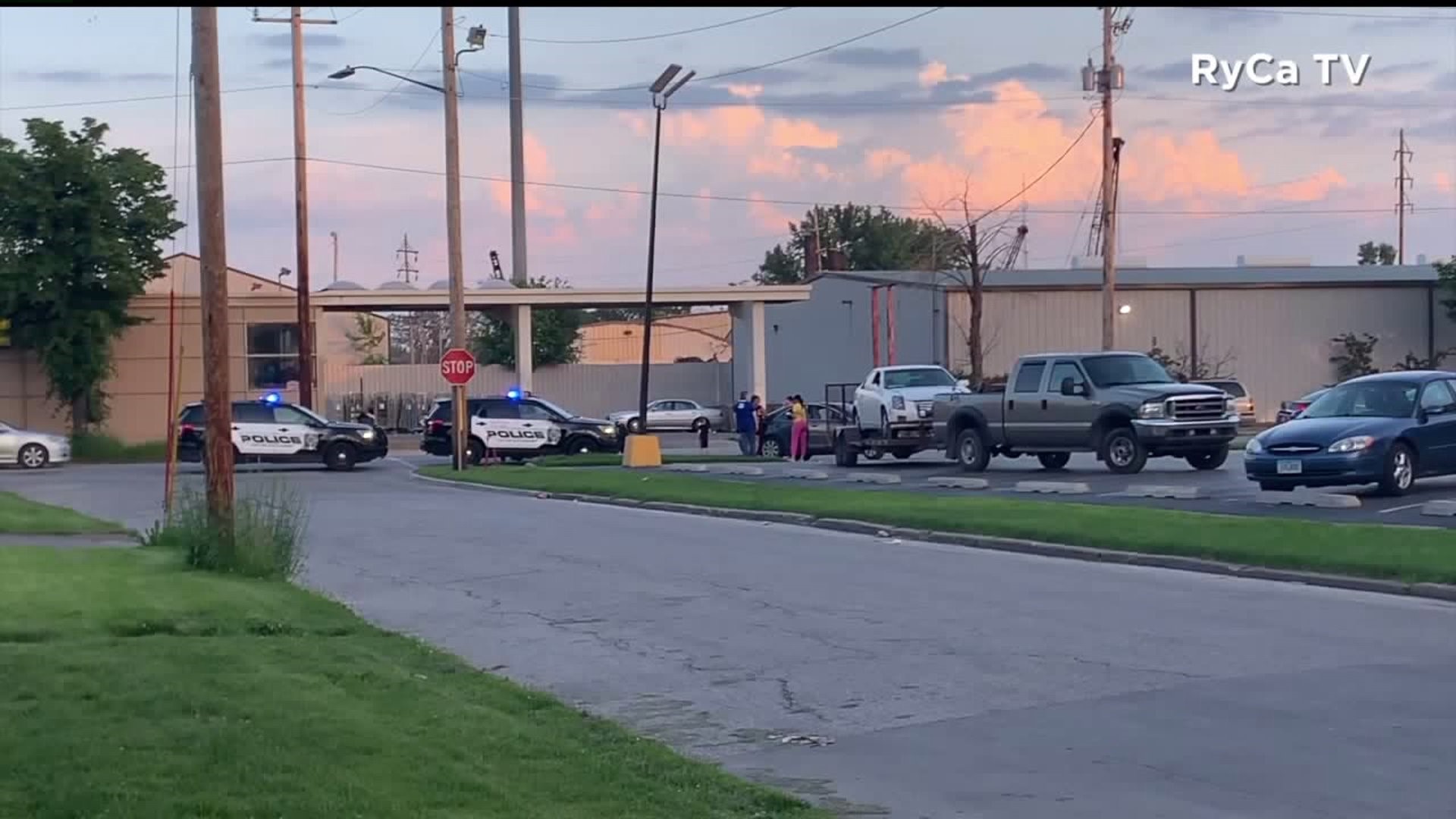 DAVENPORT, Iowa- A wanted man was arrested after running from police and hitting another car.

On Tuesday, June 4th, around 7:40 p.m. officers rushed to the area of the 280 Bridge to assist Rock Island PD who were following a vehicle into Davenport.

Police say the vehicle was driven by Paris Davis who was wanted and known to carry a gun.

Police say Davis continued West on Rockingham until he was forced to continue on foot.

Officers caught up and arrested Davis.

He was found to be in possession of a stolen handgun and a large amount of crack cocaine.

Davis was taken to the Scott County Jail where he was charged with the warrant along with several new charges which include felon in possession of a firearm, trafficking stolen weapons, interference with a weapon, possession with intent to deliver crack cocaine and no drug tax stamp.

The driver of the victim car was not injured.