Vet’s tried to save him but he died from internal bleeding. 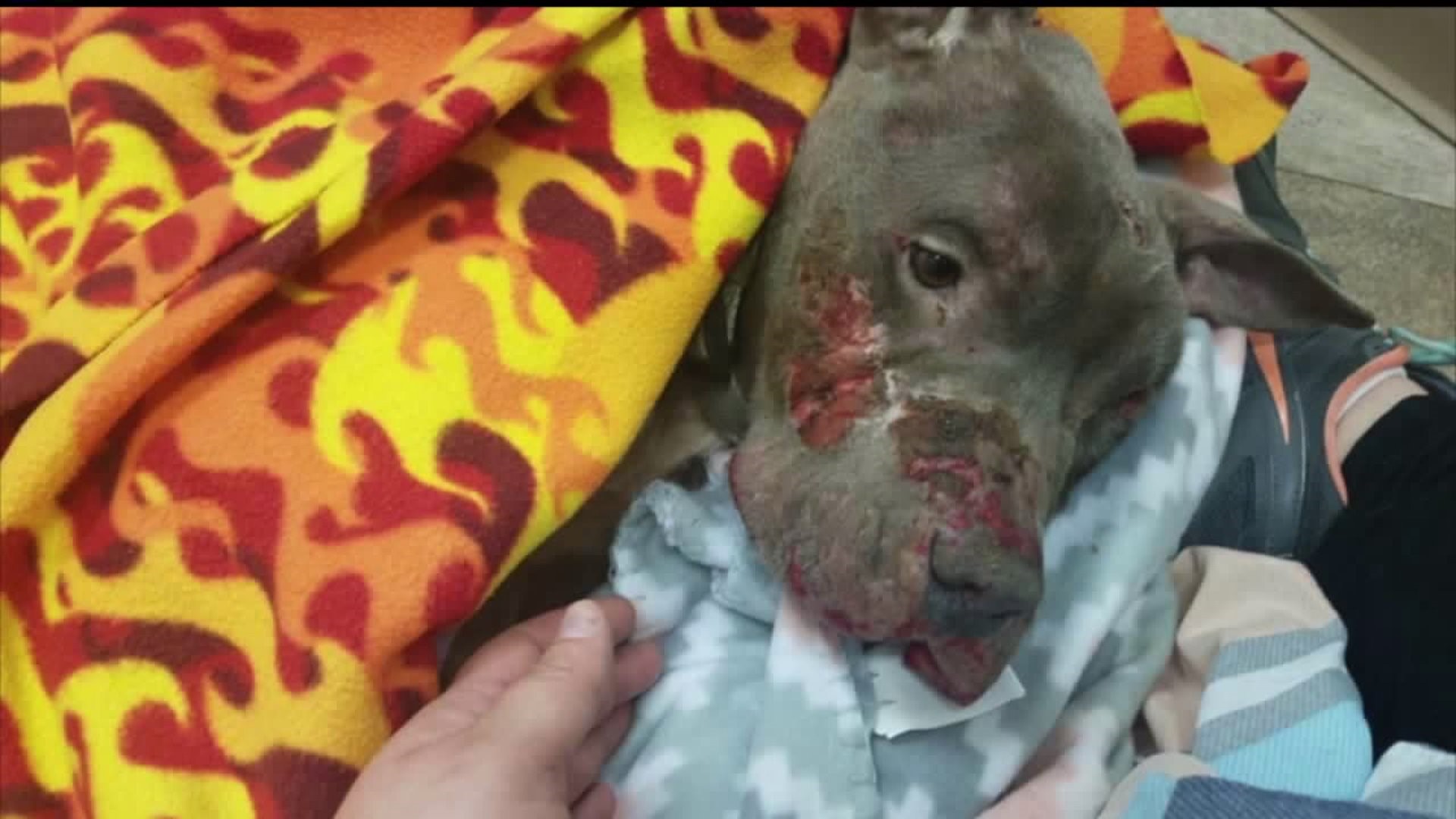 News 8 first told you about the dog, which King's Harvest named Emmanual last month. Stewart took his dog to King's Harvest when the pit-bull stopped eating, saying he had found the malnourished dog in Scott County Park.

The dog had cuts and bruises and was underweight. Vet's tried to save him but he died from internal bleeding.

Stewart had his initial court appearance Friday, January 24. Bruyntjens is due in court on February 20.