An unknown suspect shot the man at a residence late Monday night. 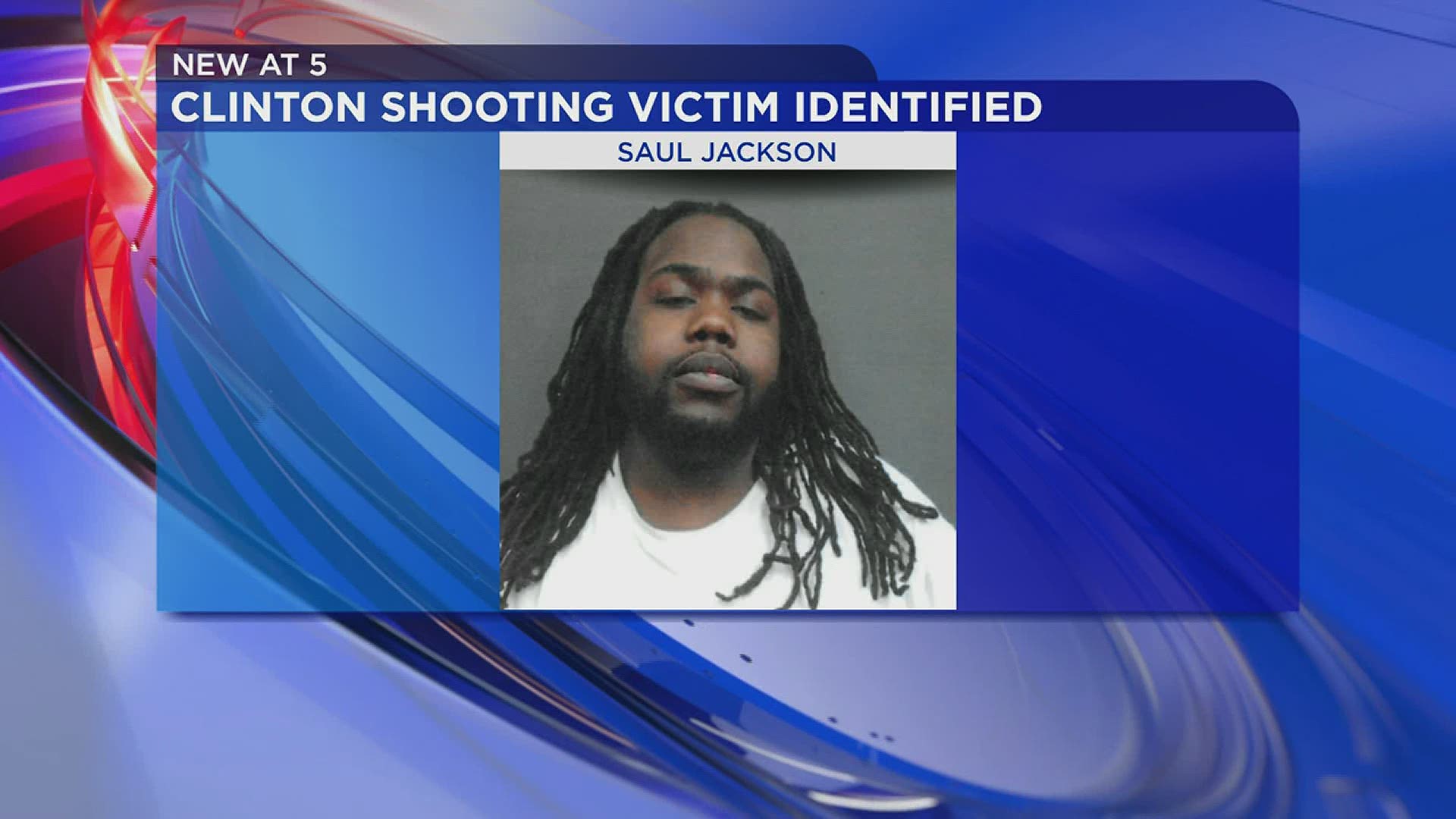 CLINTON, Iowa — A Clinton man was shot and killed in an incident Monday.

The Clinton Police Department responded to a residence in the 300 block of 2nd Avenue North at about 11:26 p.m. on the night of July 6. There were reports of gunfire at the house, according to police.

Officers found Saul Jackson, 29, who was shot. He was taken to a nearby hospital where he later died from his injuries.

The Clinton Police Department is investigating the incident.