A Clinton man was charged with two counts of first-degree murder. 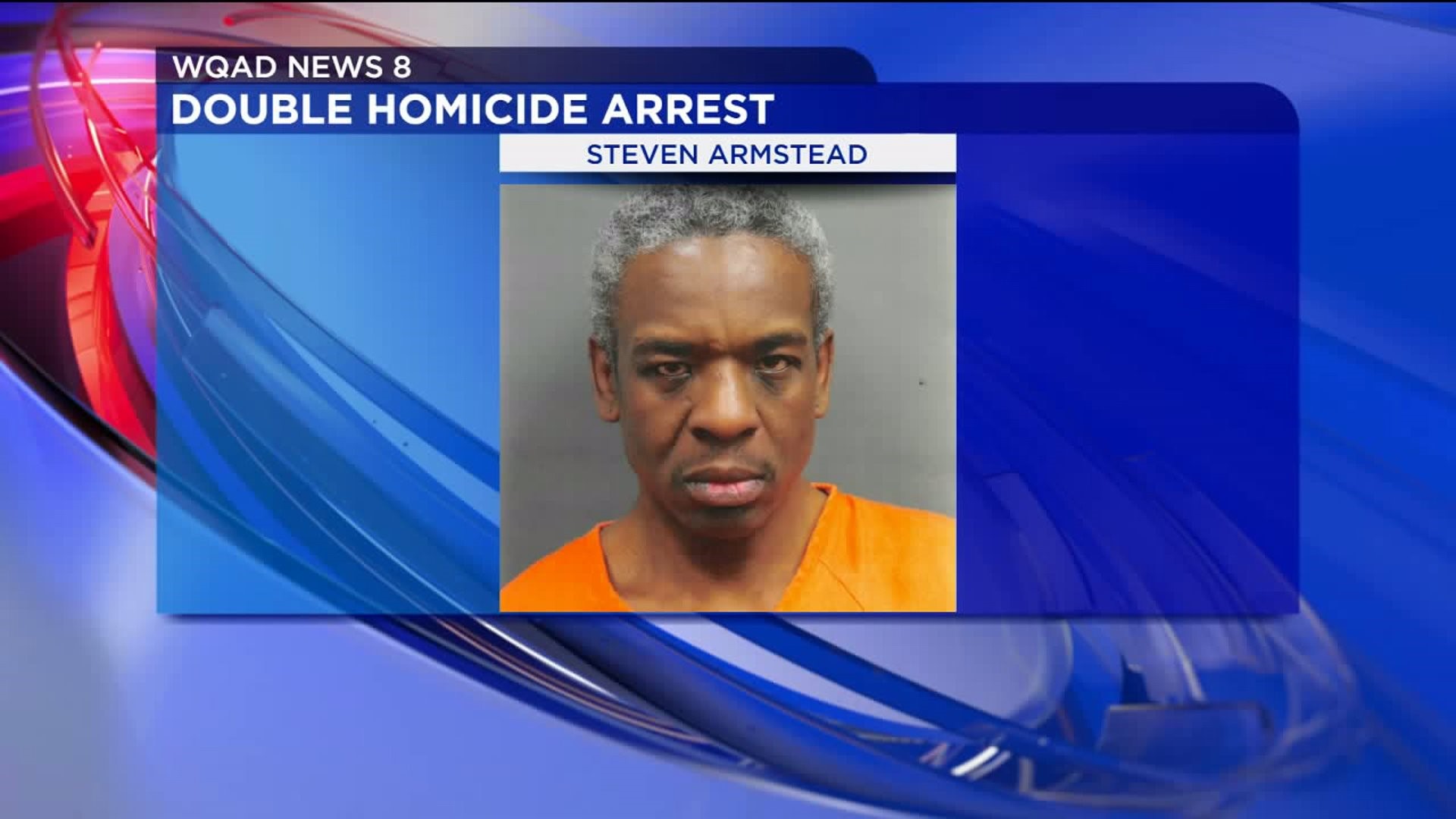 CLINTON, Iowa -- A Clinton man was charged with two counts of first-degree murder.

Steven Armsted, age 48, was accused of killing two men back in March of 2017, according to a statement from the Clinton Police Department.

"During the investigation it was discovered that both Lambert and Cox had apparent stab wounds which likely caused their deaths," read the affidavit.

Police said Armsted was being held on $2 million bond.  He was booked into the Clinton County Jail on Thursday, September 13.