He was arrested on Jan. 2 after a six-day investigation. 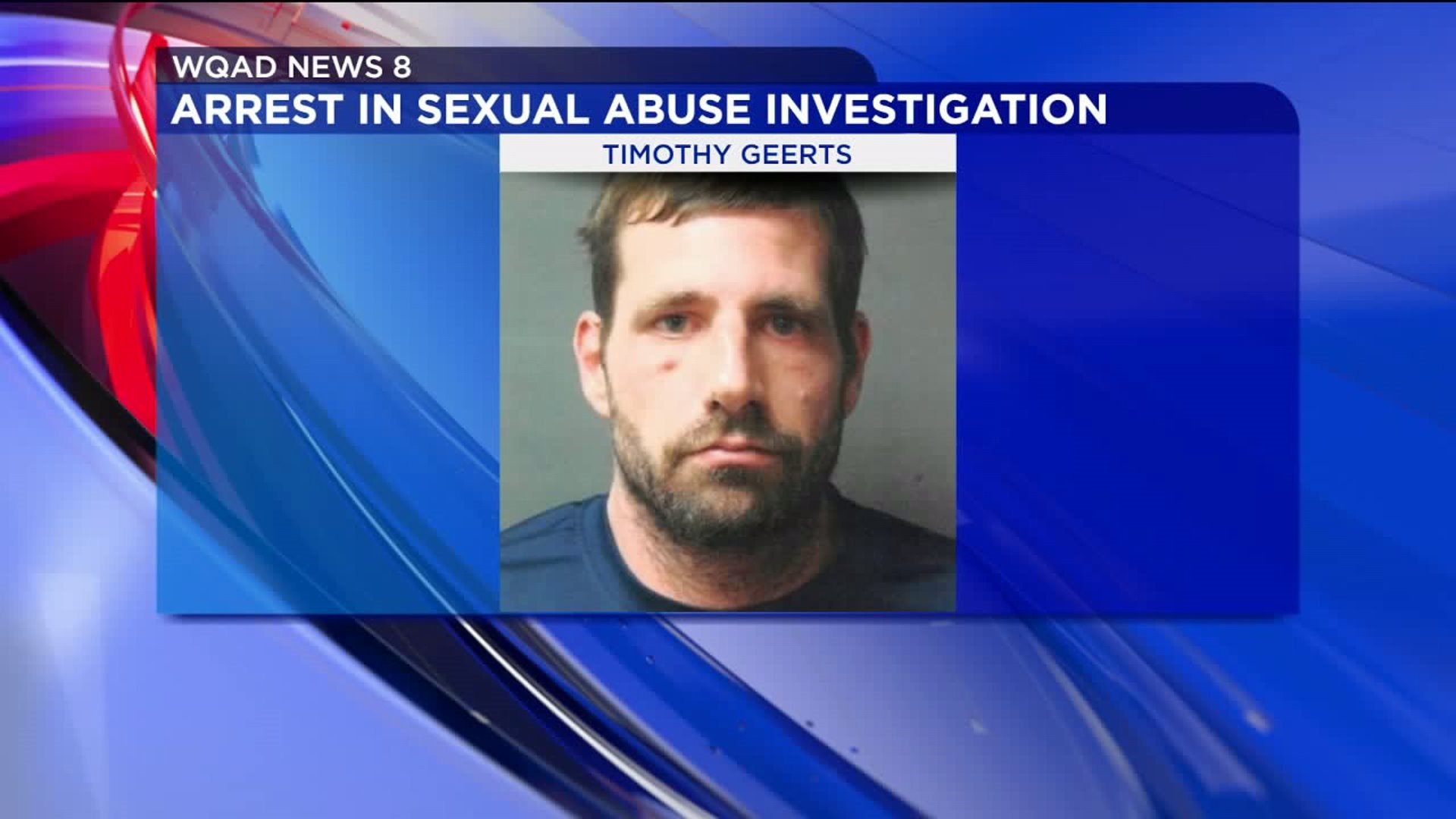 CLINTON, Iowa -- A man is charged with 168 crimes after a police investigation led to his arrest.

Timothy Craig Geerts, 44, was arrested on Jan. 2 after a six-day investigation, according to a press release.

The release states Geerts was the focus of the investigation after a citizen complaint on Dec. 27, 2018.

He is being held without bond, according to records from Zuercher Suites.