MANCHESTER, England– Eight people have been arrested in connection with the terror attack in Manchester Monday night. It killed 22 people and injured more... 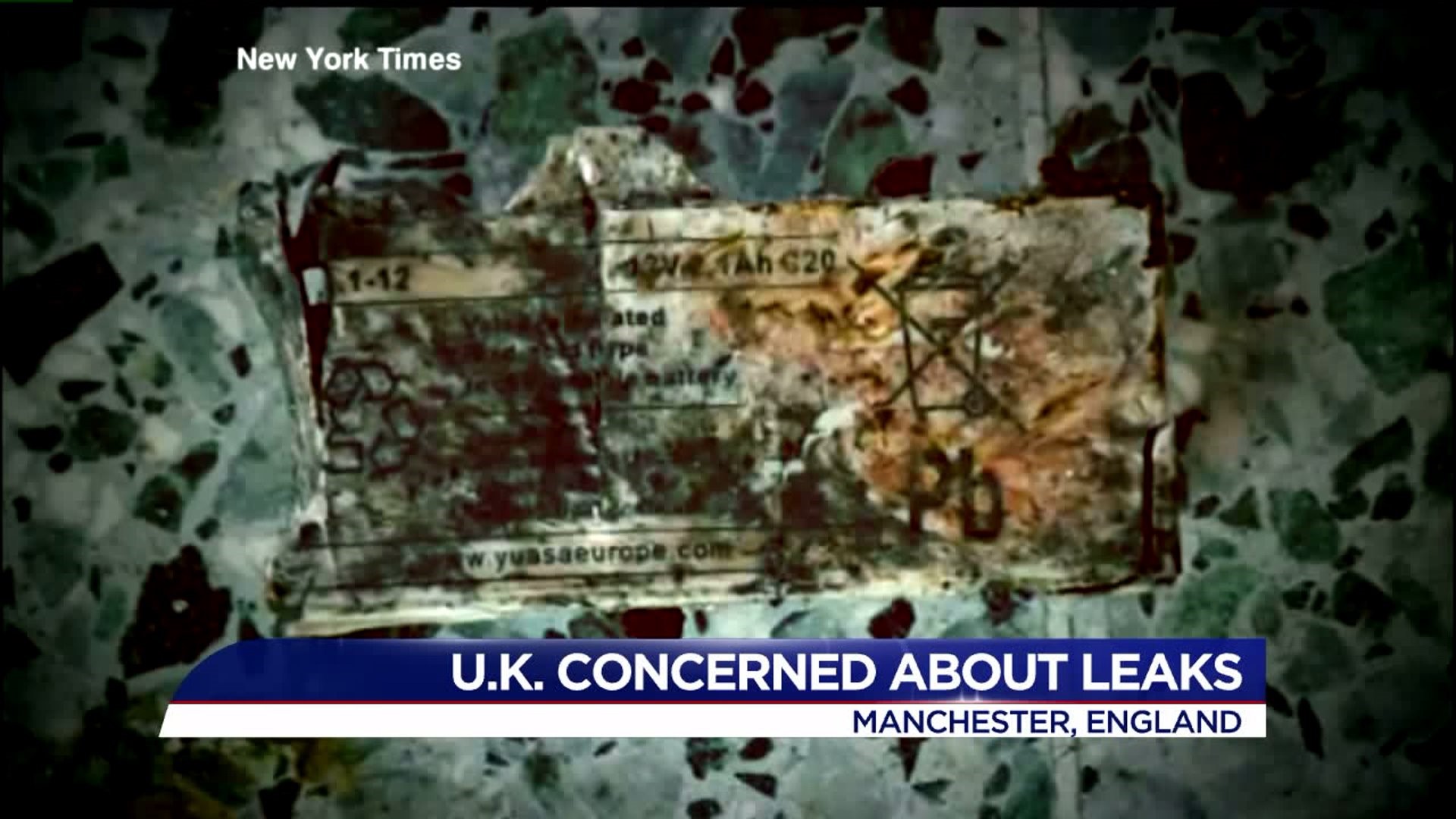 MANCHESTER, England-- Eight people have been arrested in connection with the terror attack in Manchester Monday night. It killed 22 people and injured more than 60 others. Many are still in the hospital and face extensive surgeries.

While British authorities believe the attacker was part of a larger network, they're concerns about leaks in the investigation.

Manchester fell silent Thursday, May 25th, as thousands of people from across Europe gathered to honor the victims of the deadly attack. Hashim Norat traveled more than 100 miles to be there. He, and Manchester's mayor, had a message for the world. "Don't hate us. Love us. We are one. We stand united for peace," Norat pleaded. Mayor Andy Burnham, of Manchester, continued, "And together, each of us, will tackle those extremists who don't represent anybody."

Officials believe the accused bomber, identified as Salman Abedi, did not act alone. British authorities are conducting raids and have made eight arrests so far.

But the country's intelligence community is frustrated about leaks. Images of a bomb allegedly used in the attack were published by the New York Times, which said authorities in the U.K. granted them access to the photos. But details about the investigation have emerged before being released by British authorities. Now, officials say they will no longer share information about the attack with the U.S.

Richard Clarke, former White House Counterterrorism Chief, shared his view. He said, "Pictures of the arming device of the bomb: the public doesn't need to see that. There's no good purpose served by that. And I don't blame the British one bit for turning off the flow of information."

Prime Minister Theresa May told reporters that the special relationship with the U.S. is based on trust. She's now discussing the matter with President Donald Trump.