Nearly three weeks after a 42-year-old man lost his life, police have issued an arrest warrant for the man they say was driving that vehicle. 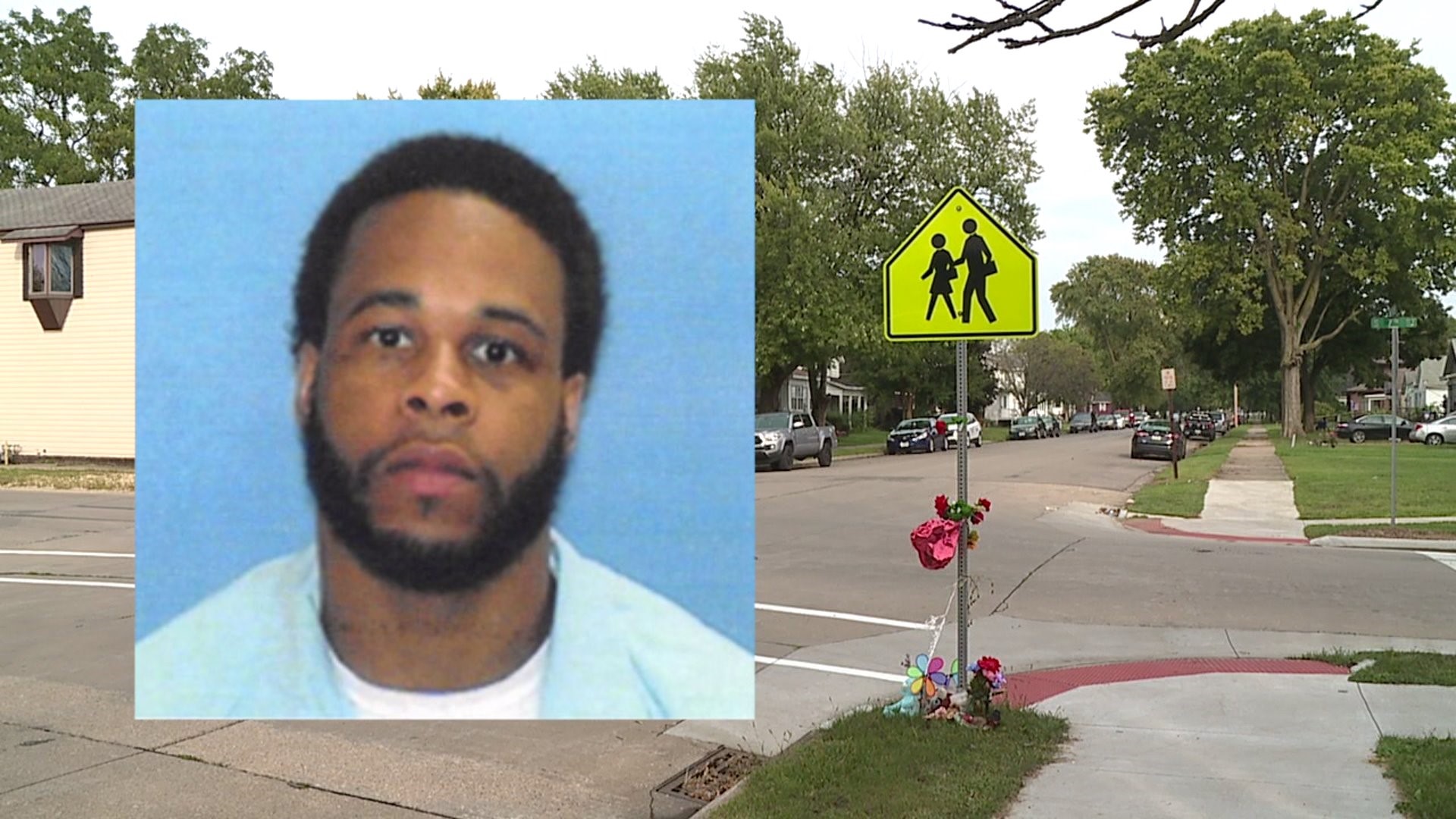 CLINTON, Iowa -- An arrest warrant has been issued in connection with a hit and run that killed a pedestrian.

The hit and run on Friday, August 30, left 42-year-old Emiliano D. Barrios dead, according to a statement from the Clinton Police Department.  Barrios was hit by a vehicle in the 700 block of 6th Avenue South around 9:30 p.m.   When emergency crews arrived the driver and vehicle had left the scene.

A Clinton police detective told News 8 that Crout was speeding when he hit the pedestrian.  Crout is accused of then driving away from the scene, crashing the vehicle a couple blocks away and fleeing on foot.

Investigators said Crout was not the owner of the vehicle involved in the hit and run.  The vehicle was registered to 34-year-old Samantha Jo Spadaro, who initially lied to police, saying her vehicle had been stolen.  After an investigation, police said Spadaro fessed up, admitting that she knows Crout and said he was driving her car.

Spadaro was arrested for providing false reports to a public safety entity, according to the Clinton Police Department's statement.

Neighbors who witnessed the incident were able to help identify Crout as the driver, said police.

Investigators said they don't think Crout is in the Clinton area anymore. 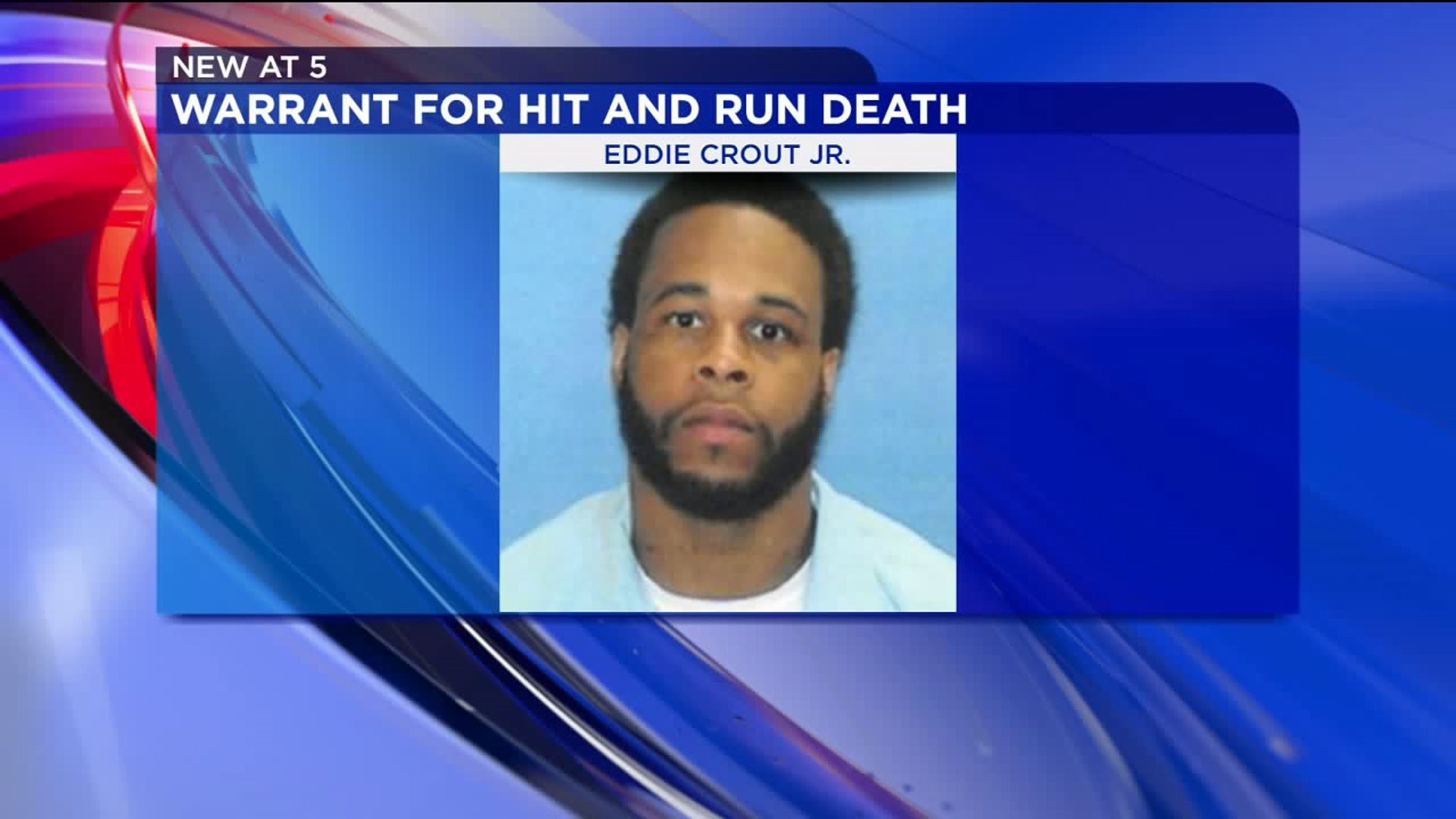