Four people have been arrested in connection with another shots fired incident. 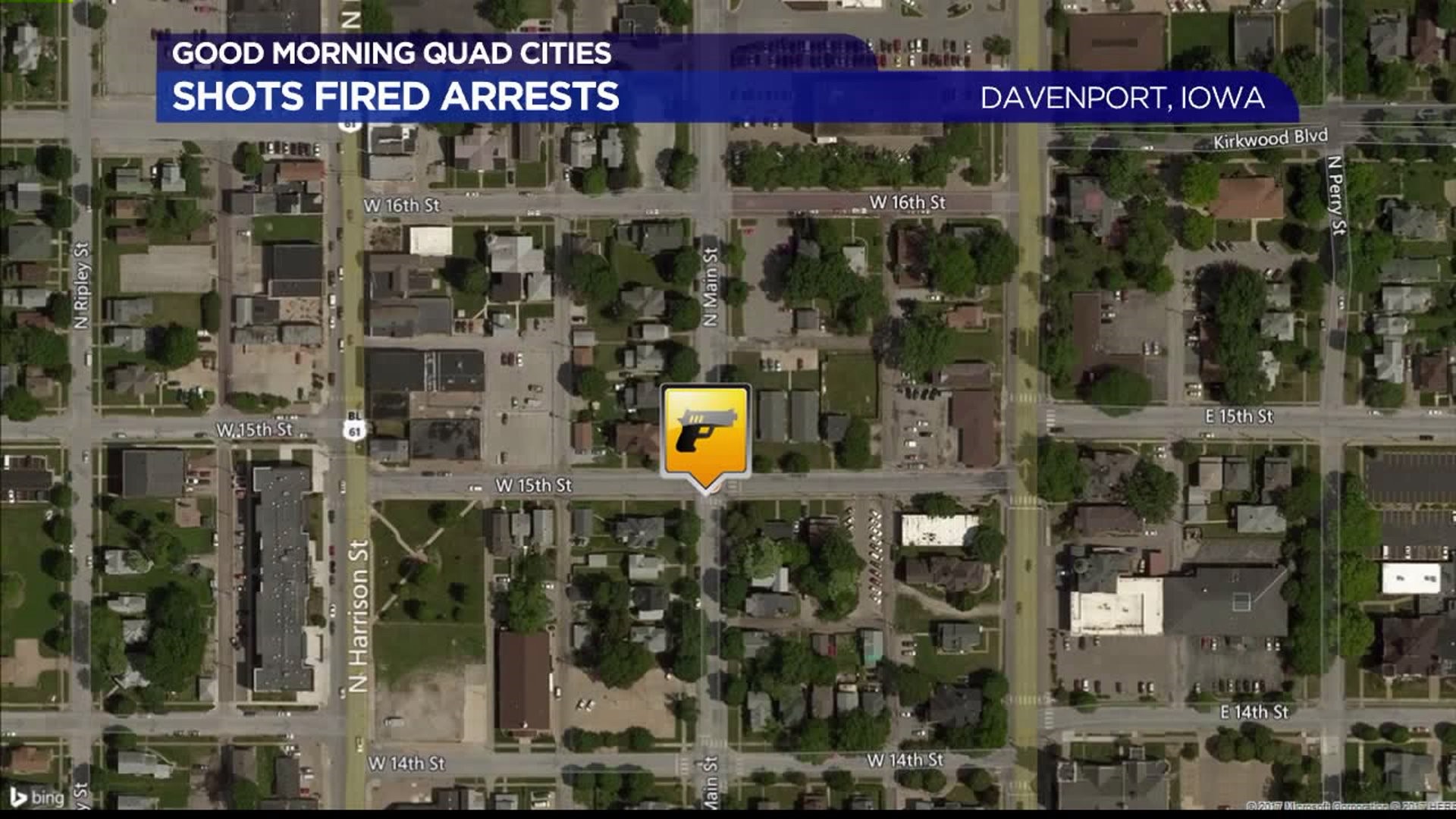 DAVENPORT- Four people have been arrested in connection with another shots fired incident.

Police say they were called to 15th and Main Street Monday, August 21, just after 4:30 p.m. Police found the suspects when they arrived but a car chase ensued. Police were able to stop the car on East Columbia near Tremont Avenue, which is south of 29th Street and Garfield Elementary School.