The 12-year-old is charged with Burglary 1st Degree and Animal Torture. 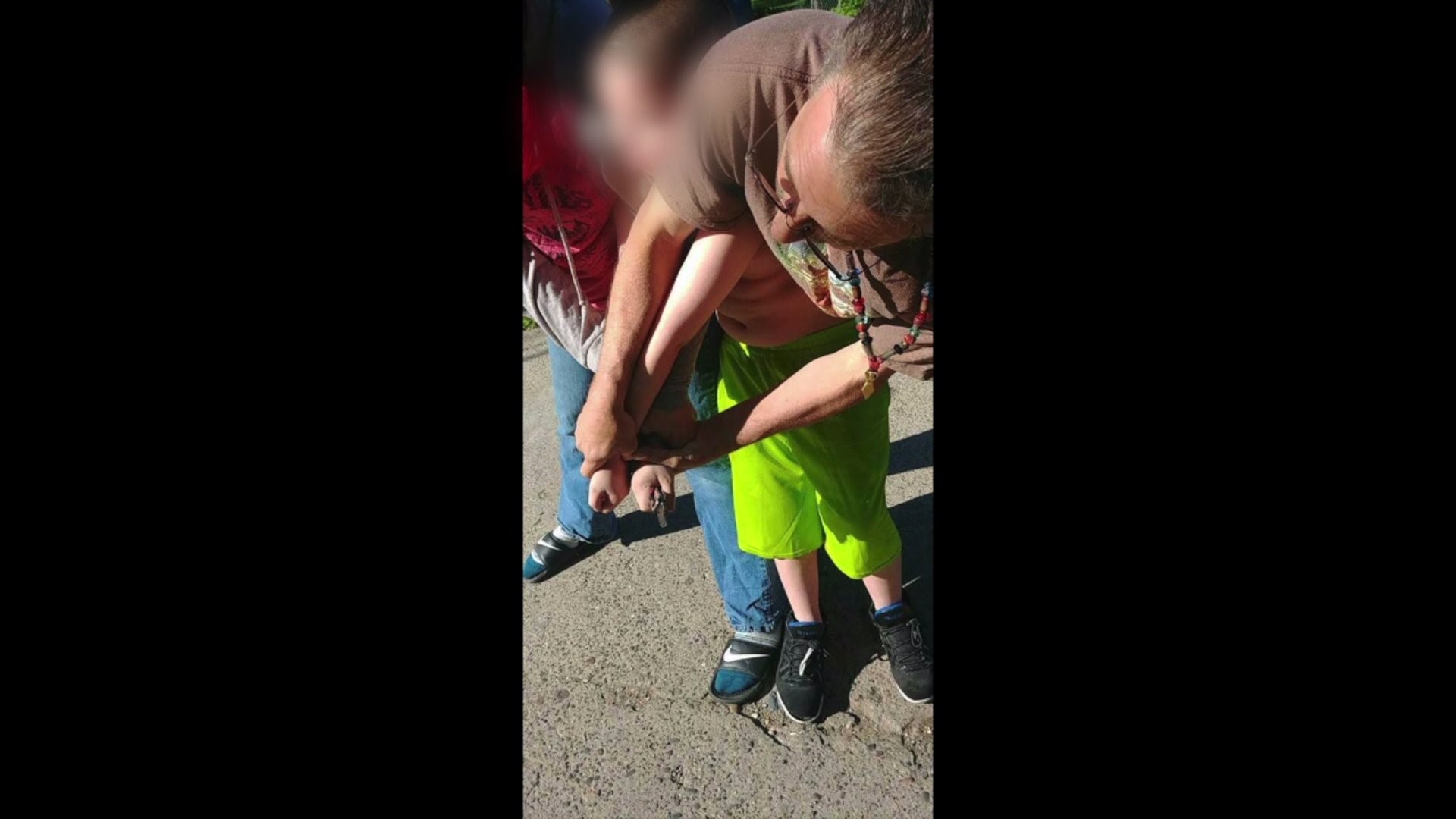 CLINTON, Iowa-- "He was having fun. He was calling out he was going to stab us in the chest, and he was all smiles; staring my wife in the face four inches away in the face. That's not right," remembers Clinton homeowner Wayne Miller.

What started as a Sunday dedicated to family, turned into the most terrifying moments in Miller's life. It started when Miller heard a horn blow.

"I told my wife something wasn't right. I'm gonna check it out," says Miller.

He soon found out that horn was from his boat parked out back.

"The engine compartment was open, all the covers were open. That's when I knew someone had been there."

As he got up to inspect his property in disarray, someone jumped out with a knife.

Miller tried talking to the boy, he told him he would just call his parents. He didn't want to hurt the kid so he loosened his grip on the boy's wrists, and that's when he got away, immediately lunging for his knife.

"My wife was right there, and he's saying he was going to stab us in the chest."

The two restrained the boy until police got there and arrested him.

"And this was even before we knew about the cat," says Miller.

Miller walked over to his front step after it all, that's where he found the family cat, Pitty Pat. The cat had clearly had a run in with the 12-year-old with a knife first.

"I picked her up, and I went to the hose, covered in fluids to get them off. "And that's where I saw the cut marks on her back and blood. I kind of lost it," says Miller.

Police say the cat was cut in the back and burned. It was rushed to the vet, but it later died.

Miller's installing a new security system around his home. He says he has to to keep his family safe.

The 12-year-old is charged with Burglary 1st Degree and Animal Torture.